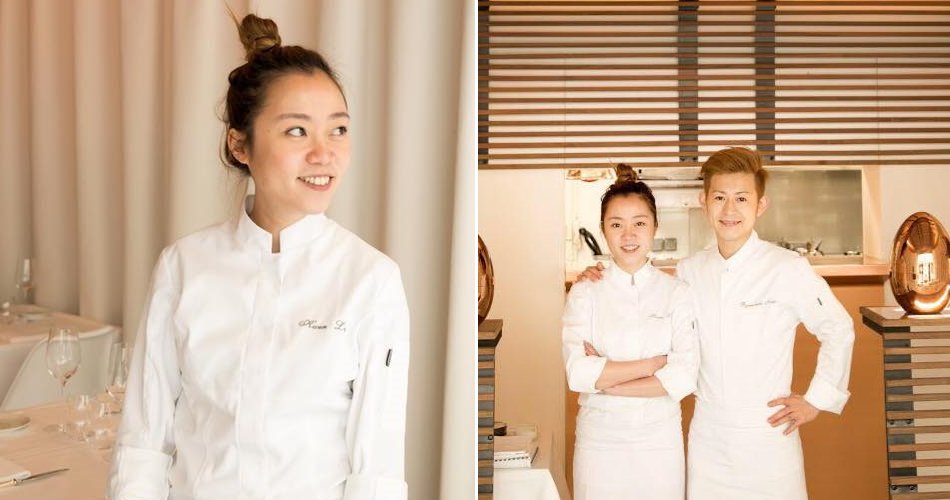 Getting a Michelin star is a pretty big deal for any chef. It’s like the Oscars of the culinary world! Thus, if a chef is awarded a Michelin star, it means they are a pride to themselves, their families and their country.

Bringing pride to our country is none other than Ipoh-born Kwen Liew, who just became the first Malaysian female Michelin star chef! Not only that, she is also one of the two women to have earned the star this year (2018), reported Business Insider. Wow! 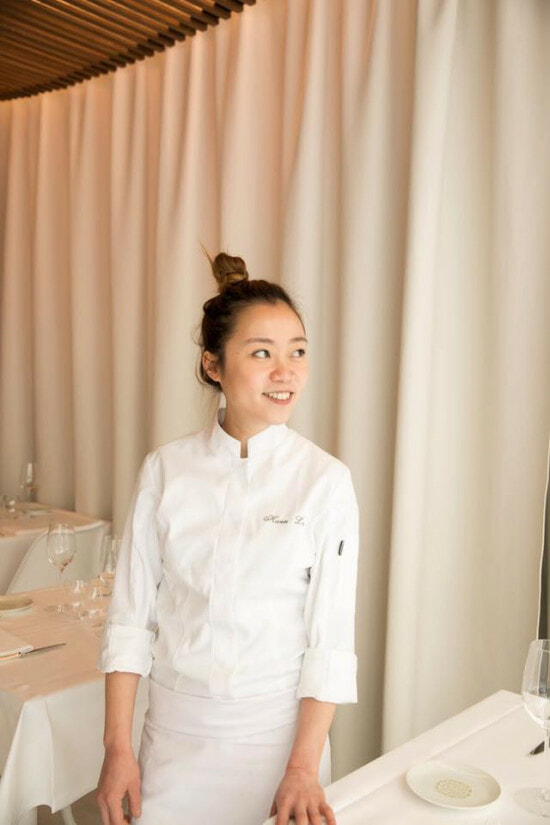 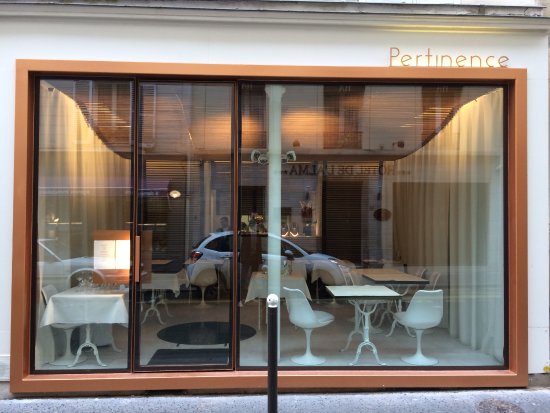 Even though Kwen Liew’s restaurant was opened in March last year (2017), it still had earned her a Michelin star last February 2018 despite being less than one year in the business. Her restaurant must be really up to par. 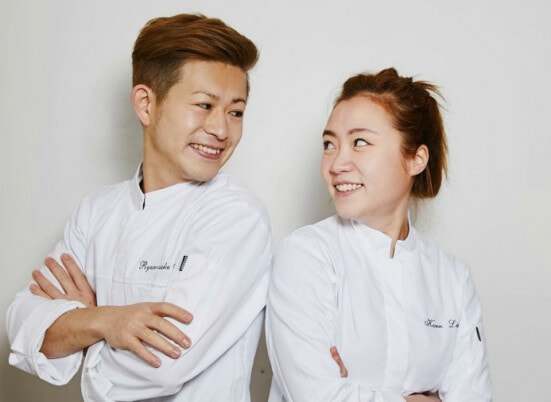 When asked about their food, the Michelin chef described their food as “carefully and expertly transforming market-fresh ingredients into succulent French dishes, brushing away cobwebs of tradition along the way.” So eloquently said. 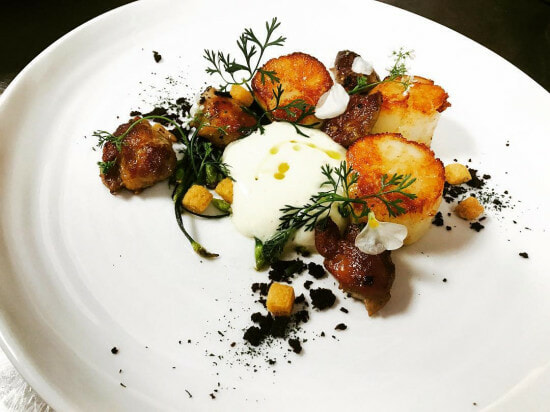 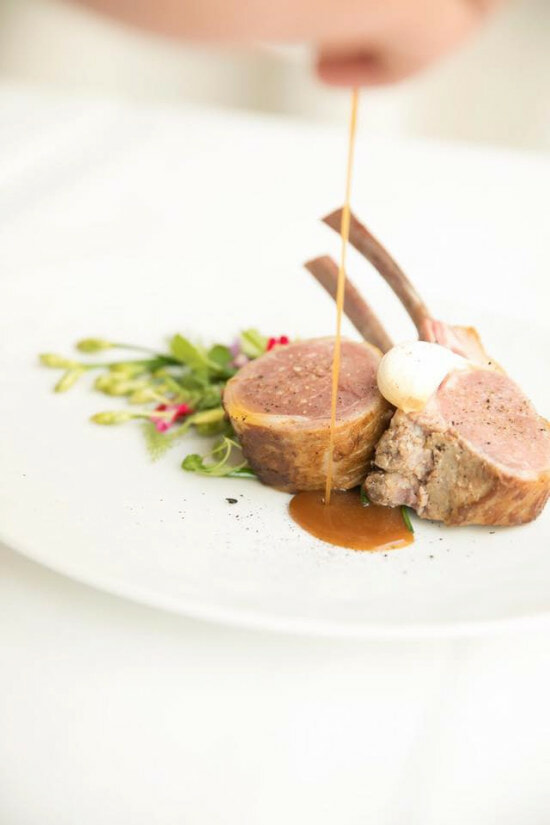 Nevertheless, Kwen Liew’s journey wasn’t always easy. During an interview with wire agency, Kwen Liew said that in the male-dominated culinary world, women will always have to prove that they are twice as good as men just to get their team listen to them. That’s a lot of work!

According to her, her solution to that is to act like a man in the kitchen. You go, sister!

“It depends on the mentality of the personnel, but (in general) men do not listen to women, they say, ‘We don’t give a damn what she says’,” she explained.

Well, it is good that she managed to break the mentality.

Kudos to Kwen Liew for making Malaysia proud! We wish her all the best with her restaurant and hope that she continues to get more Michelin stars as she grows as a chef! 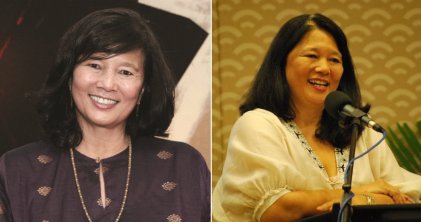