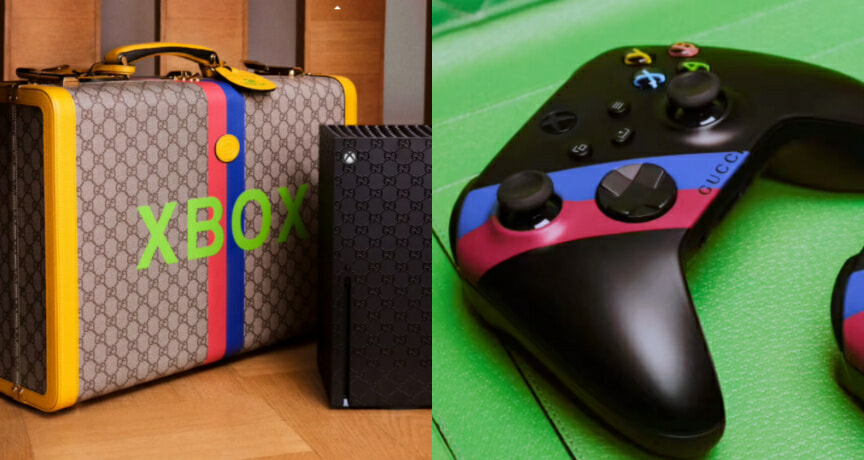 The high-end fashion brand Gucci has collaborated with Xbox for the first time ever, introducing the Xbox Series X consoles in their reimagined design.

This Gucci Xbox is definitely not for the ordinary, as the set includes two customised Xbox controllers, a subscription to Xbox Game Pass Ultimate with more than 100 games, and a suitcase to carry the consoles and controllers, priced at $10,000 USD, approximately RM 41,000.

Named the “Xbox by Gucci”, the set is a limited edition. There are only 100 of them and will be available on 17 November, so act quickly if you have the money and would like to literally step up your game.

The design of the suitcase still retains the classic double G Gucci design, with golden brown straps and blue and red stripes in the middle. The word XBOX and GOOD GAME are in the colour green. 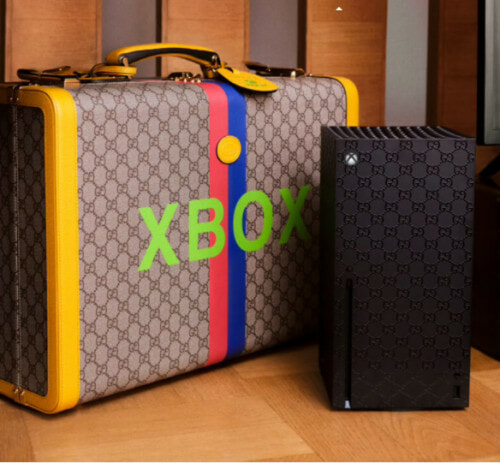 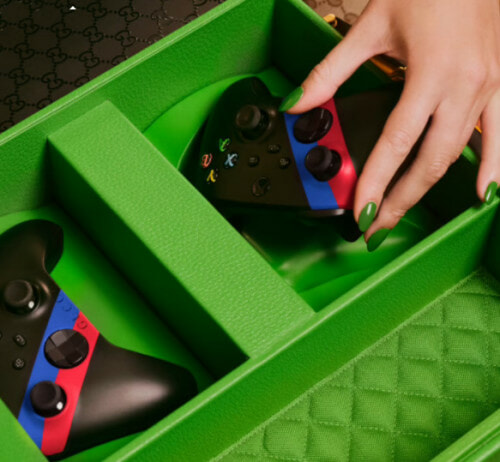 The controller also has blue and red stripes inspired by the House Web, with a Gucci logo at the bottom centre. The console, however, is black in colour with the vintage double G design that also represents the term “Good game”.

Luxury brands never disappoint with their thoughtful, masterly designs and of course, the price. Would you buy one for yourself if you can afford it? Let us know in the comments!

Also Read: Nintendo Says That Its Next Console Will Launch “within the next 79 years” 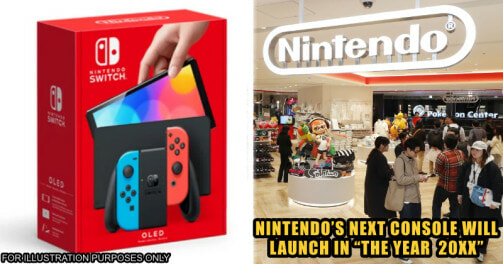