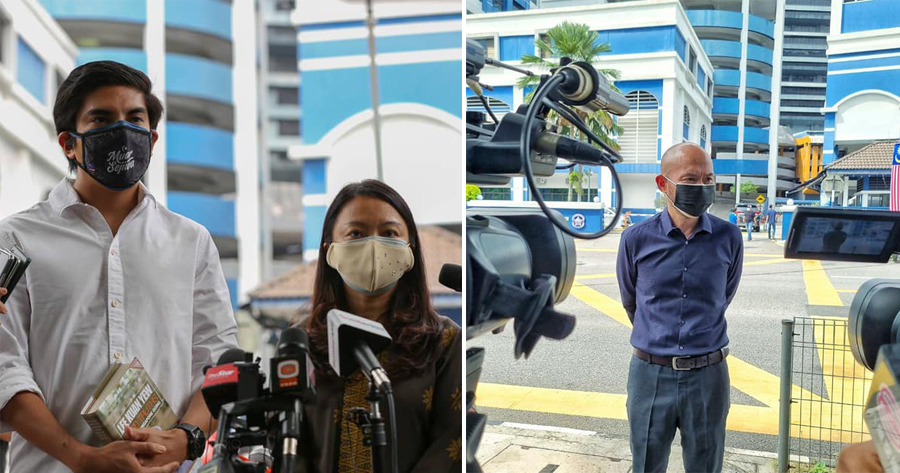 Yesterday (4 August), six opposition Members of Parliament (MP) were called to the Dang Wangi District Police Headquarters to be questioned by the police. This comes after 107 opposition MPs gathered at Dataran Merdeka on 2 August after failing to enter parliament. 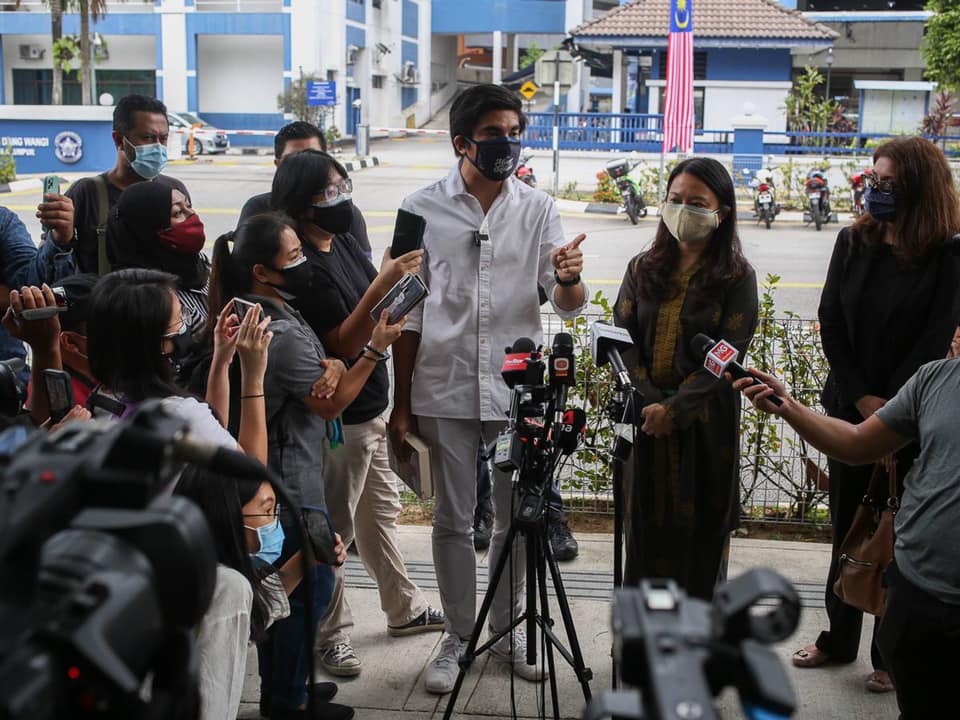 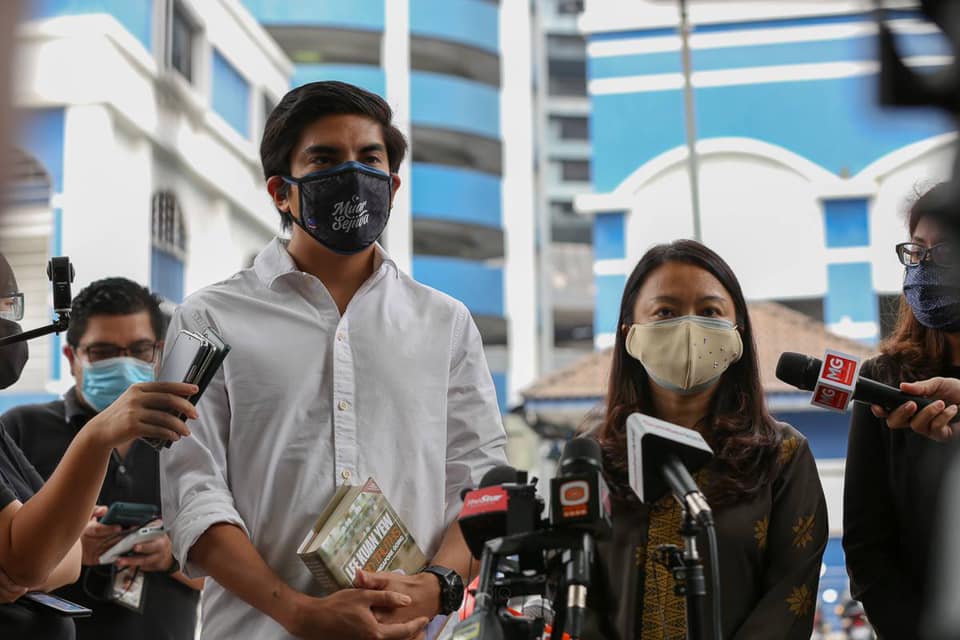 Hannah Yeoh said in a Facebook post that she was accompanied by her lawyer, Sangeet Kaur Deo, while she was asked about 50 questions during the one-hour investigation.

Syed Saddiq also addressed the matter in a post, saying that they will not conspire with the Perikatan Nasional Government.

“I know their tactics. They will make a terrible offer. If you reject their offer, they will threaten you, your family, your friends,” he said.

“If they want to threaten, let them threaten. We are not afraid and we will not stop fighting this failed government.”

“Do not be afraid. Have courage for the truth. If they want to fight, I will fight.”

“This government has to go!” 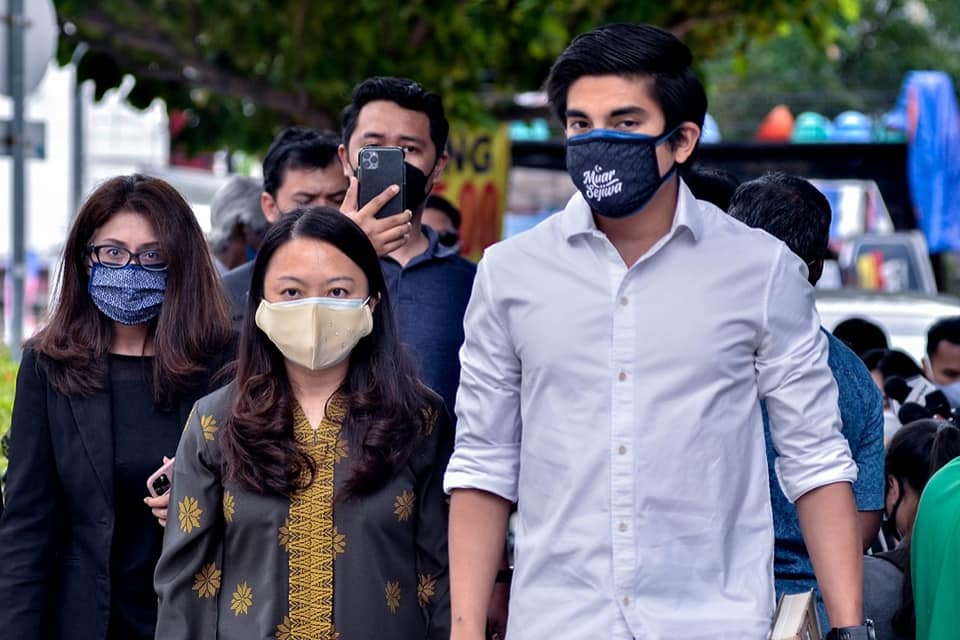 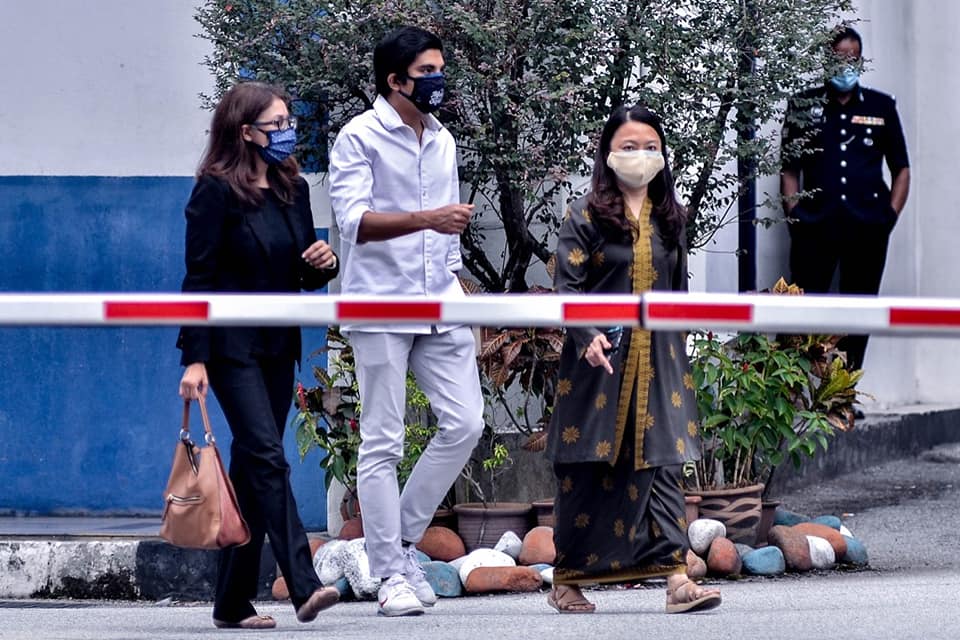 Similarly, Lim Lip Eng addressed the matter in a Facebook post as well, saying that he is not afraid.

He said that what he and the other opposition MPs did at Dataran Merdeka was their “rights and responsibilities as MPs”.

He added that he would give his full cooperation to the police, and suggested that the police also interrogate the “gang of ministers” who gathered at Prime Minister Muhyiddin Yassin’s house on 3 August.

“NO DOUBLE STANDARD!” he said. 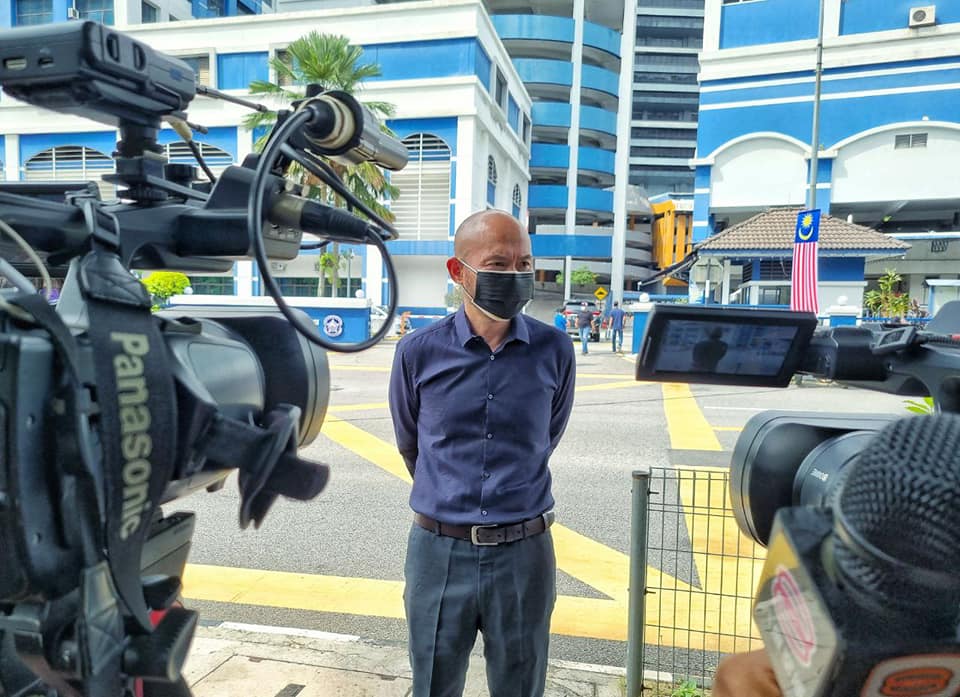 More MPs will be questioned

“We have to look at the appropriate time. We understand they also have their respective tasks. However, their testimony is important to speed up the investigation process,” he told Berita Harian.

He said that the police opened an investigation on the gathering after receiving 206 police reports nationwide. 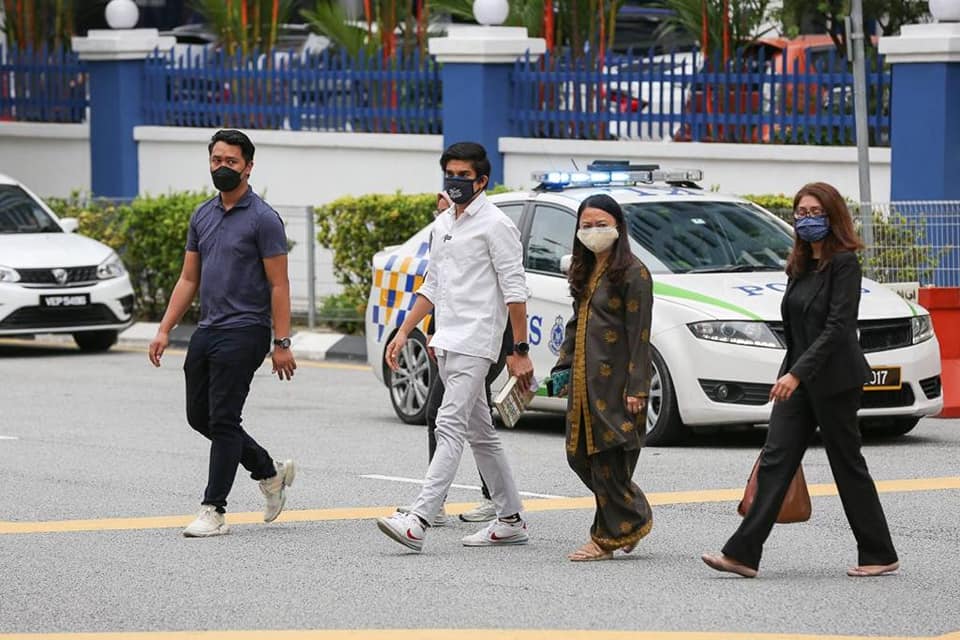 Inspector-General of Police, Datuk Seri Acryl Sani Abdullah Sani, said that the investigation was conducted in accordance with the offences of Regulation 9 and Regulation 10 of the Prevention and Control of Infectious Diseases (Measures in Local Areas of Infection) (National Rehabilitation Plan) 2021 (PU (A ) 293. 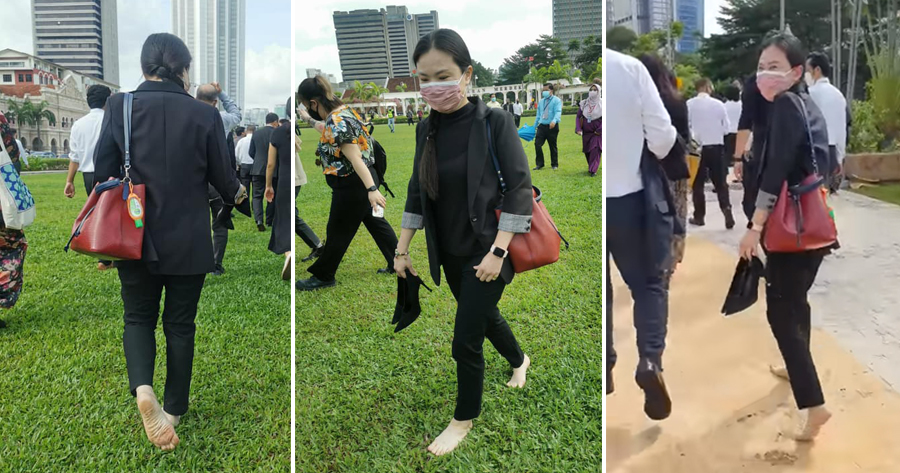