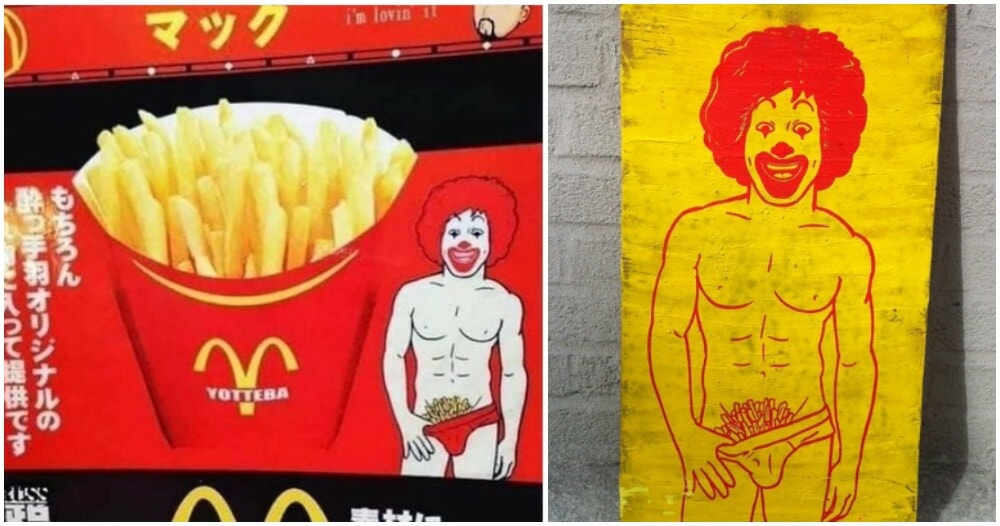 Ok, now we can’t look at the fries the same anymore.

Before you go on and say, “OMG no way, McDonald’s Japan is like weird af” to your friends; we gotta stop you right there. This ad is actually NOT by McDonald’s Japan but is by a popular izakaya chain called Yotteba.

An izakaya is like a little pub where they sell inexpensive dishes and alcohol. It’s mostly for after-work drinking sessions!

So, this chain recently launched a new item in their menu, which is actually french fries. 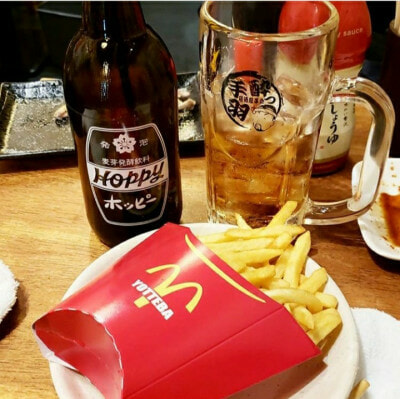 To market their new product, they decided to use a seksi Ronald McDonald wearing nothing but a red thong. With his slightly naughty smile, he teasingly pulls down his thongs on one side to reveal a bouquet of fries. YES, A BOUQUET.

People on the Internet were freaking out when they saw the ad and some of them had very strong reactions to it. 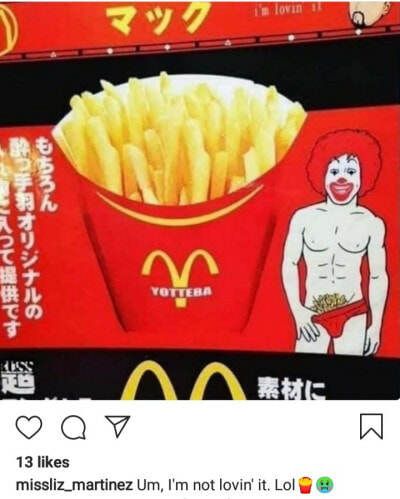 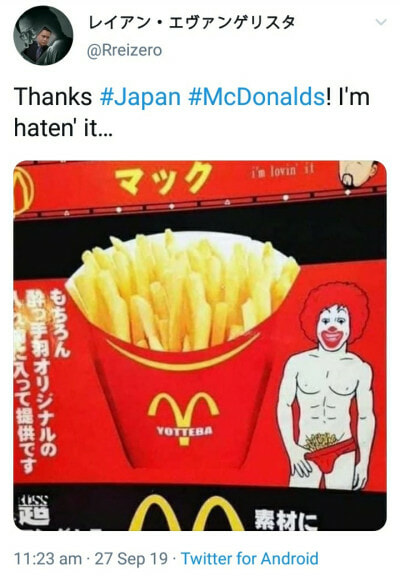 Someone said that the text at the side of the poster is an actual Japanese pun. This is a pun on the fresh ingredients which are referred to as “naked ingredients” in Japanese, and the chain is stressing that they make their fries from scratch on-site, not pre-processed like at McD’s.

So, the real artist of this seemingly-disturbing Ronald McDonald is an artist based in New York called Wizard Skull. He first came up with the masterpiece back in 2014. 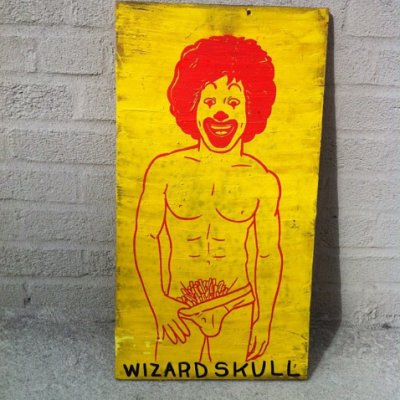 Hmmmm truth be told, the fries do look kinda crispy tho… Would you want to try it? Tell us in the comments! 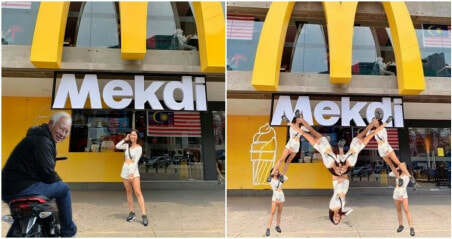