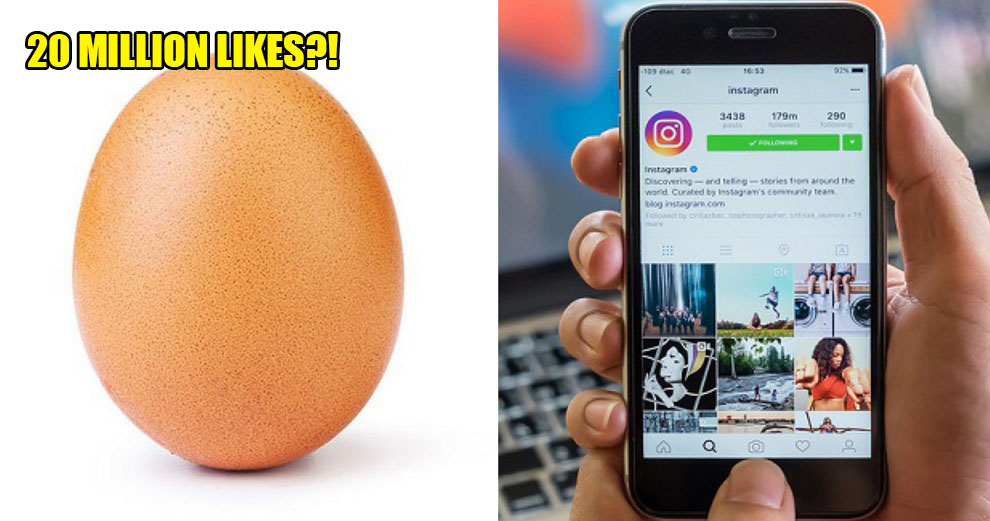 Okay, it’s too early in the week for this.

For nearly a year now, a photo of Kylie Jenner revealing her newborn baby, Stormi Webster, took Instagram by storm (no pun intended) and quickly became the most-liked post on the app of all time with just over 18 million likes.

Until an egg recently broke this record. Yup, an egg.

Let’s set a world record together and get the most liked post on Instagram. Beating the current world record held by Kylie Jenner (18 million)! We got this 🙌 #LikeTheEgg #EggSoldiers #EggGang

Instagram account @world_record_egg took to the social media app to post a photo of an egg last Saturday (5th January) with the sole aim of breaking Kylie Jenner’s record. Then, just hours ago, it surpassed 18 million likes and is now at over 20 million likes as of this morning (14th January).

Understandably, we aren’t the only ones bewildered by this recent turn of events!

what in the hell is happening in 2019 https://t.co/HzExfTARSv

i will never be as successful as that egg on instagram 😔

Not even 2 weeks into 2019 and an egg has the most Instagram likes ever….

THE EGG PASSED 18 MILLION LIKES WHAT IS 2019 pic.twitter.com/BS4fbaRFNO

an egg has more clout than us. rip

While it is relatively unclear as to who hatched this idea to beat Kylie Jenner’s record, BuzzFeed News reached out to the account only to receive a reply revealing that it is being run by a chicken named “Henrietta”, who laid the egg. The egg’s name is Eugene, FYI.

The user explained to the online news portal that they decided to beat the world record just as a challenge but had nothing personal against Kylie Jenner.

Right, so we’re just going to lie down for a few minutes and process this information for a sec.

What do you guys think about the fact that AN EGG has more Instagram likes than you will ever get? Let us know in the comments below! 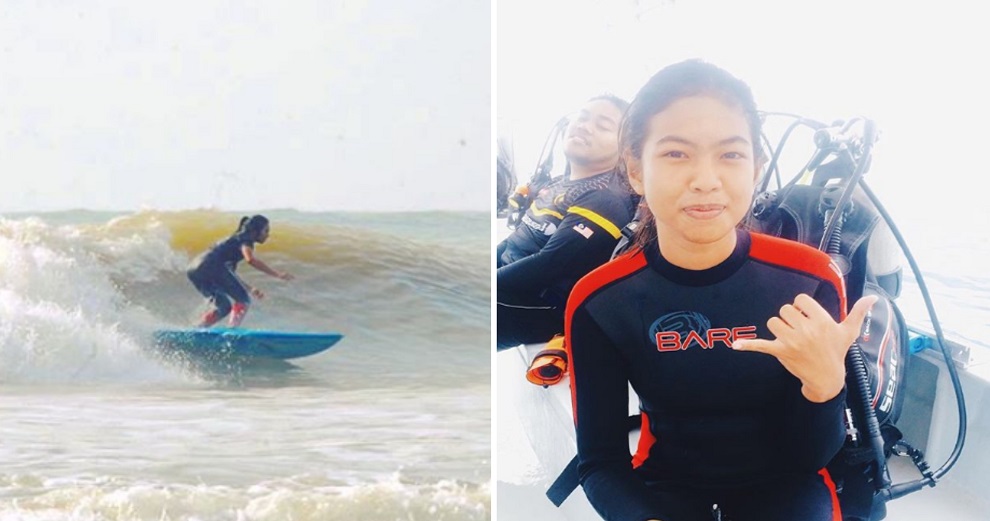