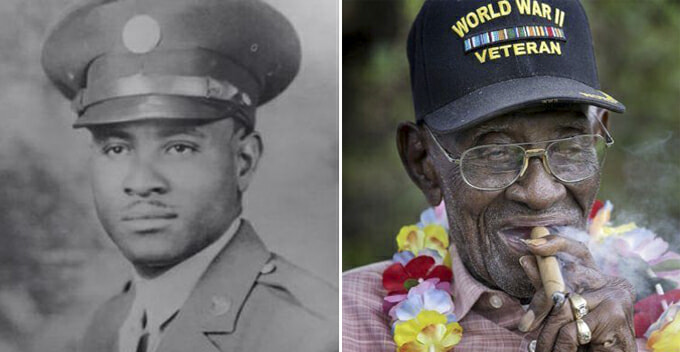 112-year-old World War 2 veteran, Richard Overton recently passed away last Thursday (27 December) after losing the battle to pneumonia, and his path to longevity has since piqued the interest of many. 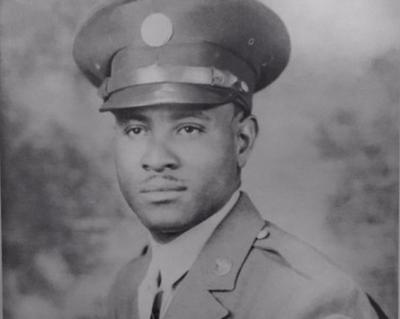 According to CNN and USA Today, Overton enlisted himself in the army in 1942 and served as a marksman in a segregated unit in Pearl Harbour and several islands in the Pacific including Okinawa and Iwo Jima. In fact, he was there when the battleships in Pearl Harbour went up in flames.

After retiring from the force, he went back to his hometown in East Austin, Texas. For the next decade, he dedicated his life to his furniture business and even worked for the Texas Department of Treasury.

Fun fact: He lived in Austin, Texas for so long that a street was renamed “Richard Overton Avenue” after him. 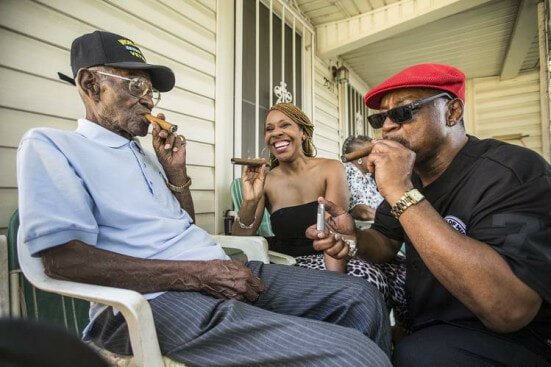 When he was 107 years old, he told CNN that he didn’t take medicine and enjoyed his fair share of vices such as alcohol and tobacco.

“I drink whiskey in my coffee. Sometimes I drink it straight. I smoke my cigars, I blow the smoke out. I don’t swallow it,” he said.

Just so you know, Overton’s morning routine includes waking up early in the morning, reaching for his cigar box and retrieving two cigars – one for now, one for later. It was reported that he would sit on his front porch and smoke 12 of his daily cigars, according to Dallas News. 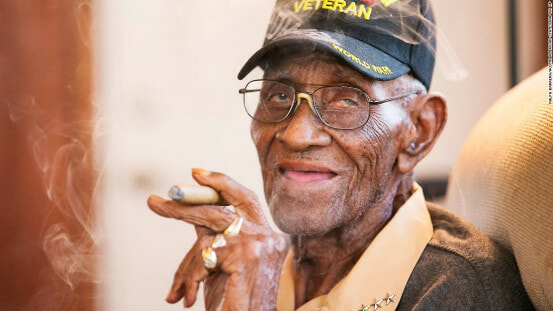 Apparently, Overton also had sweet tooth and indulged in waffles, pancakes or cinnamon rolls for breakfast. Peach cobbler and ice cream were his go-to desserts. Breakfast wouldn’t be complete without coffee, too. For him, it was a few cups to which Overton would personally add three spoonfuls of sugar.

Perhaps the biggest irony was – he outlived the doctors who had advised him to stay away from alcohol, tobacco, and sugar. 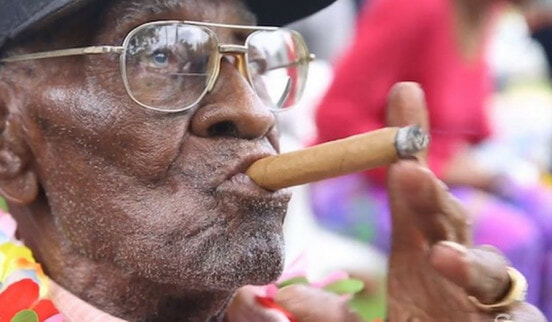 His secret to longevity is certainly unconventional. However, just because he could get away with smoking cigars and drinking alcohol every day doesn’t mean you can! Moderation is key, guys!

Also read: This 70yo Man Only Worked 2 Years of His Life & Now Lives Off His Parents’ Inheritance 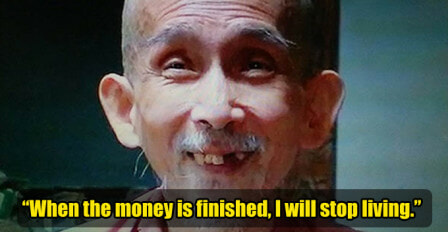