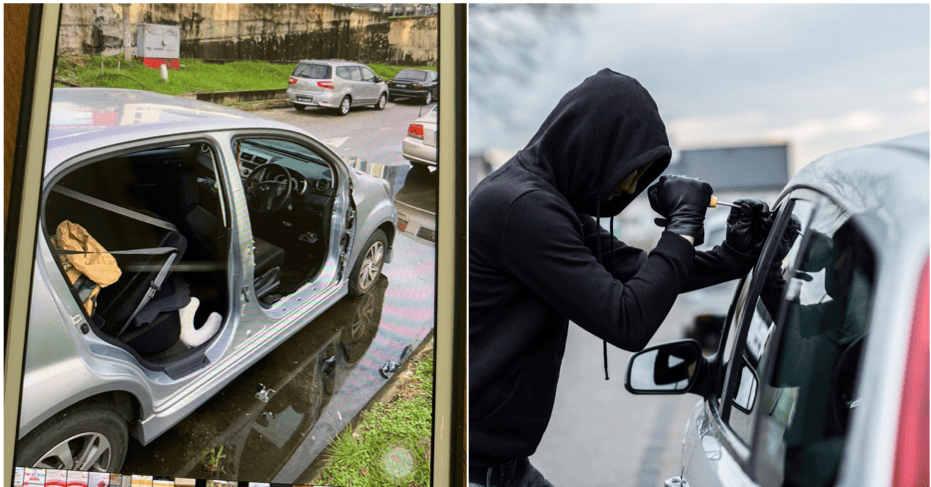 Desperate times will motivate people to do desperate things. Most the time we will hear either about cars going missing or valuable items inside the car being stolen by criminals. But how often do you hear about a case where the thief stole all four of the doors of the car without taking any of the items inside?

Weird but it did happen, as shared by a Twitter user, @amalee17, who explained that the incident happened to one of her friends. She tweeted,

“The doors to my friend’s car just got stolen. However all the items inside the car was left behind by the thief. Be careful to those who like to park their car at the roadside.”

She also mentioned that even the police were weirded out by it as this is the first time there’s such a case when they went to the police station to make a report. Maybe there’s a demand for used car doors as one might need a replacement door after an accident. So there’s value in it which motivates these thieves.

Now we understand why Mr Bean put padlocks on the door of his car. 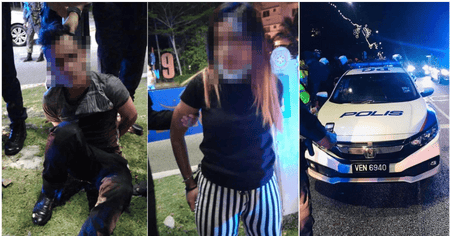