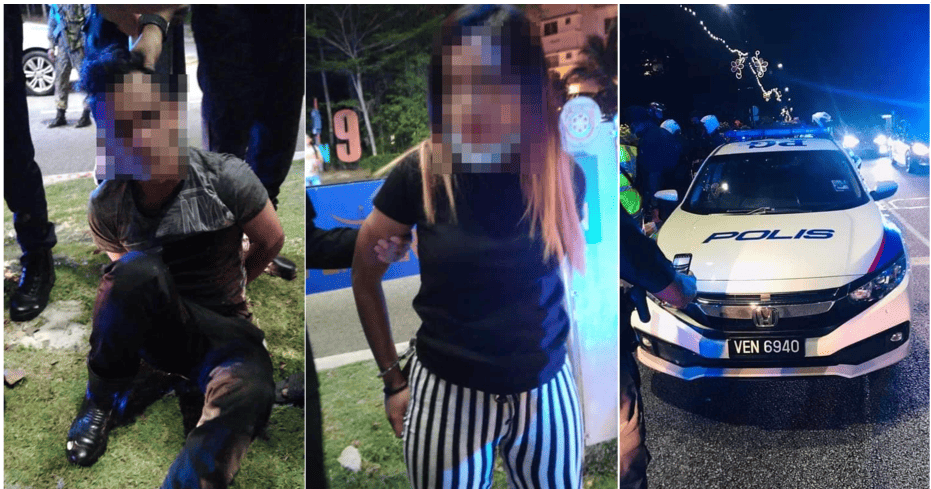 Equipped with only a laptop, two brothers managed to convince a policeman at the Seberang Perai Utara District Police Headquarters that they were from the Information Technology Resources division and were there to check the dashcam inside the police’s MPV. They approached the MPV supervisor who at that time did not suspect anything was wrong. As reported by Berita Harian,

“One of the suspects then took the keys to the MPV and left the laptop at the IPD before taking out the vehicle. The incident happened very quickly without the supervisor suspecting anything was wrong.”

The supervisor only realised that the MPV was stolen after they did not return the vehicle after an hour and he failed to contact them through the walkie talkie. The police then tracked the vehicle and managed to find the vehicle in Shah Alam. With the discovery of the vehicle, the police arrested the main suspect and his girlfriend who was there with him as both of them tried to rob a grocery store in Tasek Gelugor before they reached Shah Alam. The police have also arrested the younger brother of the suspect in Tasek Gelugor.

Initial investigations also found that the main suspect is said to have stolen the vehicle because he wanted to show it to his girlfriend. Seberang Perai Utara District Police Chief, Assistant Commissioner Noorzainy Mohd Noor confirmed the incident and further investigations will be conducted to find out the real motive behind the whole thing. 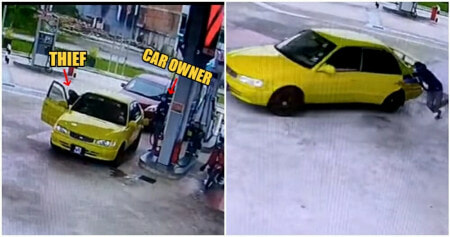