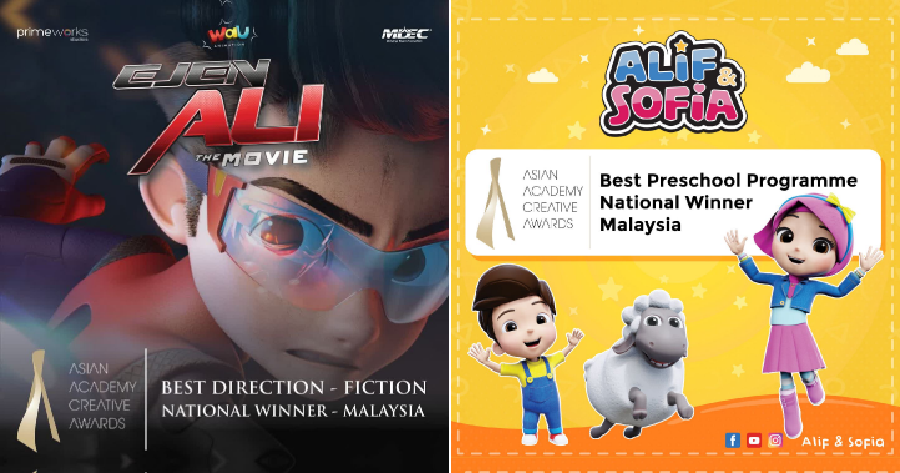 This just goes to show that our local animators are amongst the best in the world!

‘Ejen Ali The Movie’ and ‘Alif & Sofia’ are two Malaysian-made animated films that have attracted international acclaims for their animation quality and production. In fact, they both just won an award each at the recently held Asian Academy Creative Awards 2020!

In case you didn’t know, the Asian Academy Creative Awards is a prestigious annual award which recognises creative works from Australia, New Zealand, China, Hong Kong, India, Indonesia, Japan, Myanmar, Philippines, Singapore, South Korea, Taiwan, Thailand, Vietnam, Cambodia and of course, Malaysia. Given the technical prowess of the animations from all of the listed countries, especially Japan, the accolades received by both our local films are truly amazing!

The Chief Executive of Primeworks Studios, Datuk Ahmad Izham Omar is extremely proud of the achievement. He was quoted of saying,

“Being recognised as one of the best creative content in the whole of Asia is an incredible feat from us. Especially in this year where we face a humungous challenge of the Covid-19 pandemic that immensely affected our media industry.”

Congrats to both of the production teams. You guys really made our country proud. Malaysia Boleh! 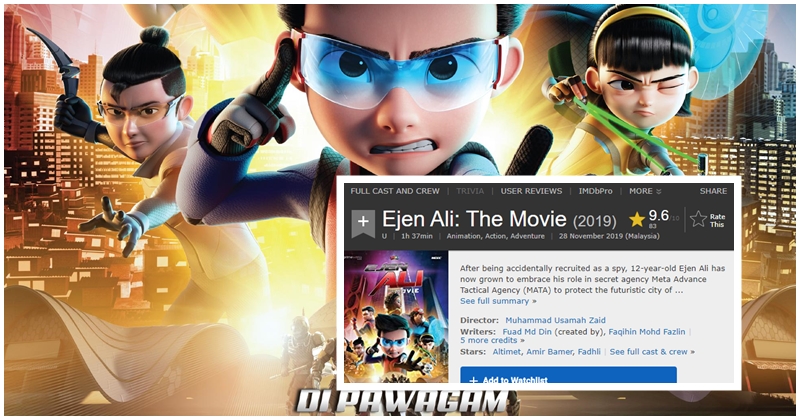