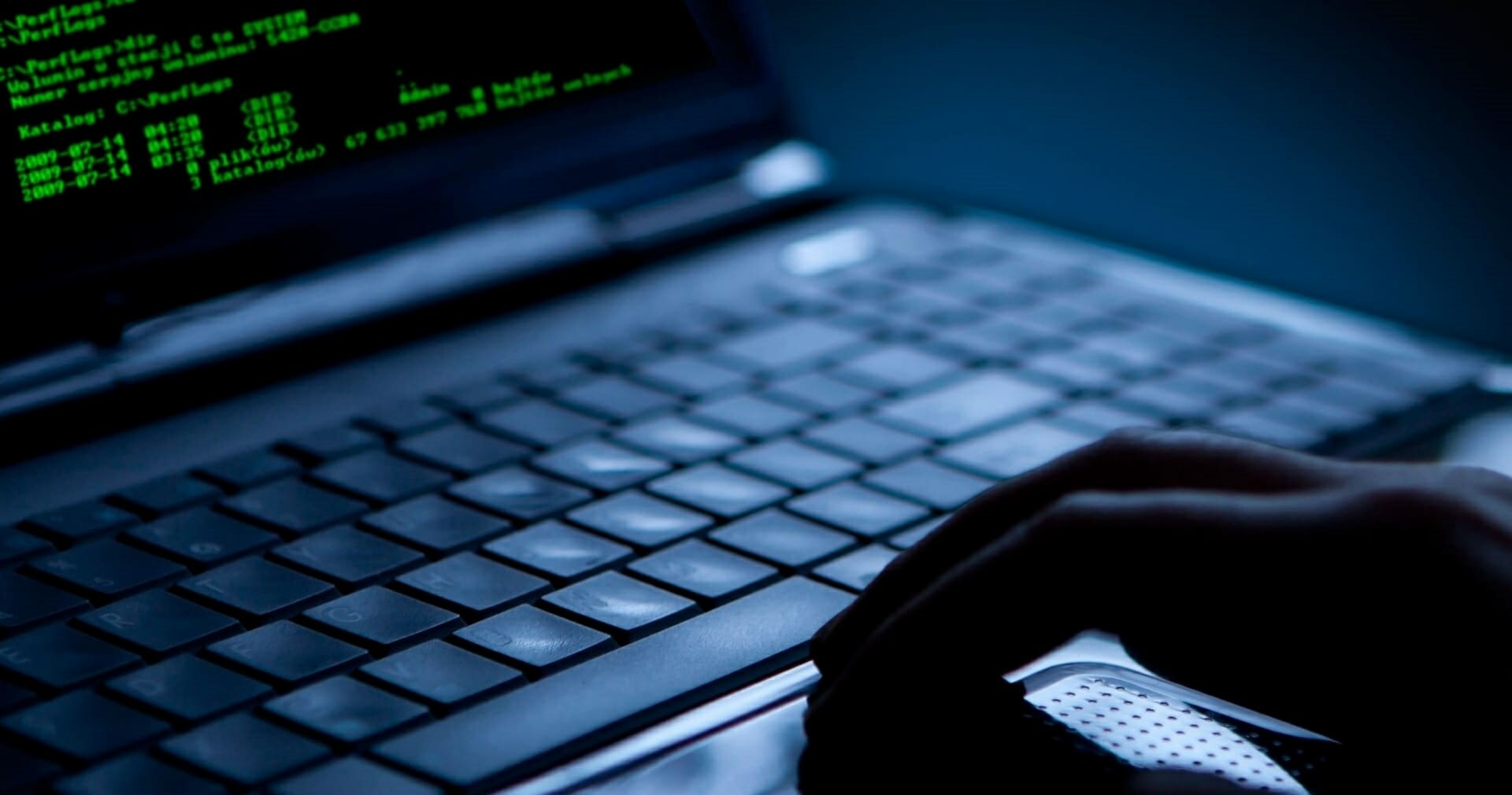 Uh-oh, if you’re currently using a laptop produced by Hewlett Packard (HP), you better check the model because some are reportedly at risk of being hacked!

According to The Star, at least 460 HP laptop models contain a built-in “keylogger” technology that can potentially be activated (since it’s disabled by default) and thus allow the hacker to record everything you type on your keyboard. This includes personal details such as your usernames, passwords, credit card pin numbers, instant messaging logs and web searches. That’s really scary! 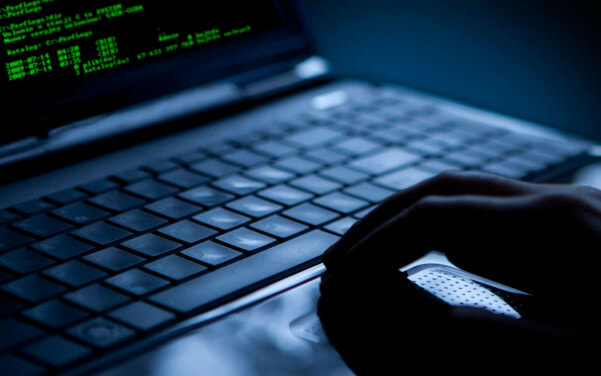 If you’re wondering what exactly a keylogger is, Lifewire defines it as “hardware device or software programme that is able to record real-time activity of a computer user including the keyboard keys they press”.

It was reported that this keylogging software was found in HP’s Synaptics Touchpad driver, which enables the keyboard to work and is designed to monitor and repair any bugs. While some parents legally use this to track their children’s online activity to ensure safety, criminals can also take advantage of this software to access their victim’s private info.

The models affected by this bug, which even date back to 2012, include EliteBook, Spectre Pro, Envy, Pavilion, ZBook and Omen. 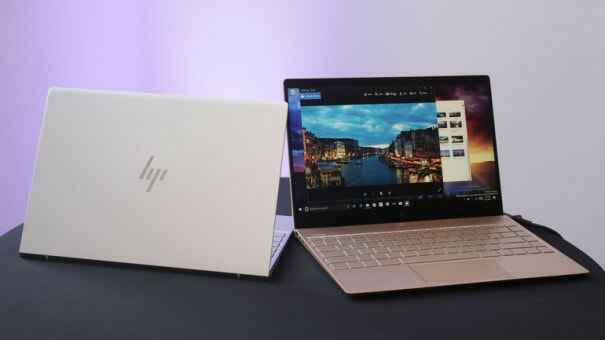 For the full list of affected models, you can visit this website that HP has created for customers to check whether their laptop is at risk. Moreover, they have also issued patches for removing the keyloggers, which users can download and install.

However, do note that neither Synaptics nor HP will have access to customer data as a result of this flaw, which could also lead to “loss of confidentiality” among affected customers.

“HP has no access to customer data as a result of this issue. Our supplier partner developed software to test audio functionality prior to product launch and it should not have been included in the final shipped version,” a spokesman previously stated. 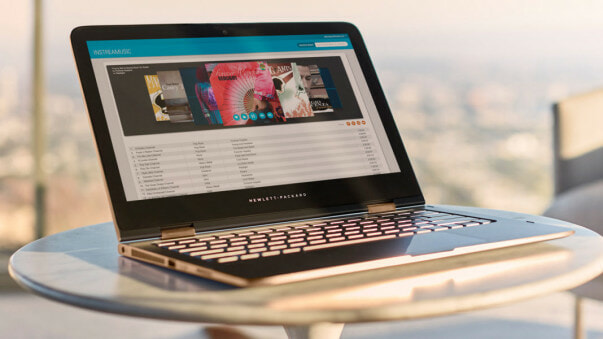 Of course, HP did not pre-install this keylogging software deliberately. In fact, it was “included as part of a driver for Conexant, whose audio chips are included in the laptops”, The Telegraph reported.

FYI, this isn’t the first time that this security flaw has been discovered. Back in May, a Swiss computer security consultancy company called ModZero found that numerous HP laptops contained keyloggers embedded in the audio driver. Meanwhile, computer security expert Michael Myng was the first to expose this bug when he noticed a strange pattern in the driver while figuring out how to control the backlit keyboard of a HP laptop. 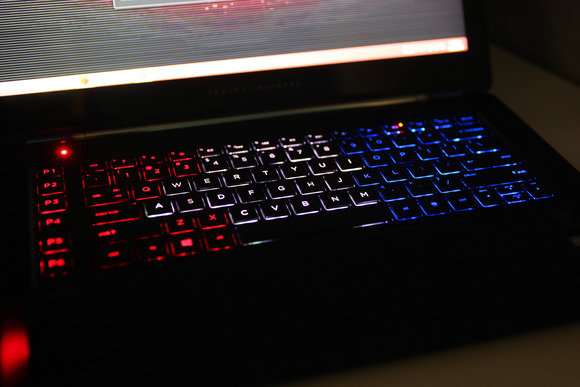 So, do remember to check your HP laptop model and take the necessary steps to fix this bug! 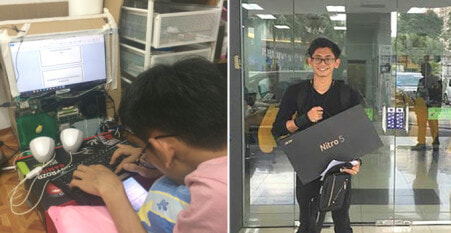