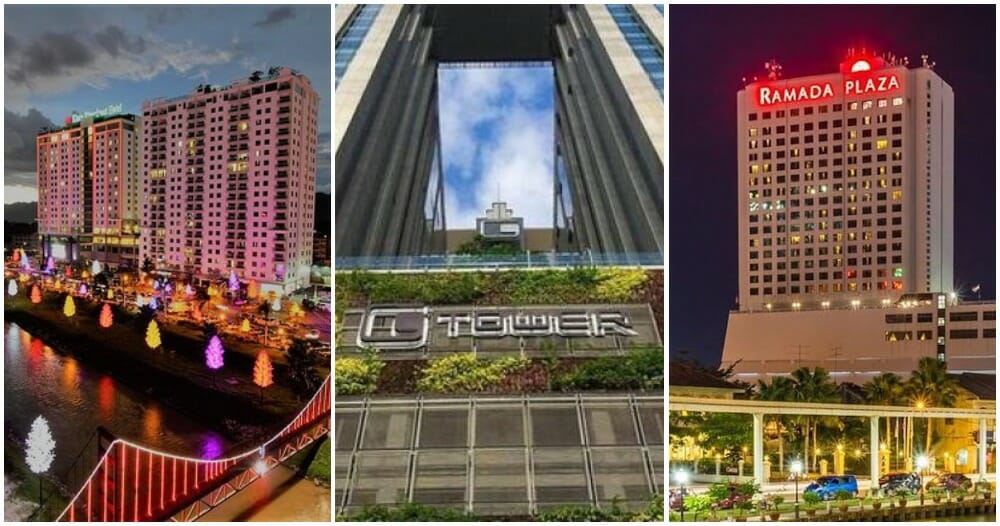 The tourism industry has been one of the most affected industries due to Covid-19 pandemic. With everyone confined to their house and no foreigners being allowed to enter, hotels are only being used as quarantine centres.

While some businesses may be struggling in the past few years, the effects of Covid-19 got many directors of companies to make the hard choice of shutting down for good as future even after the pandemic did not look so bright. 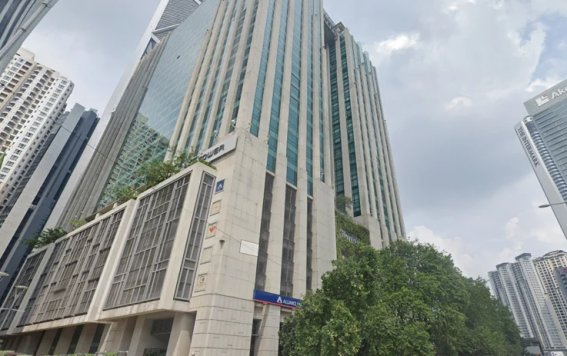 New Straits Times reported that Malaysian Association of Hotels (MAH) chief executive officer Yap Lip Seng said approximately 15 per cent of hotels in Malaysia may have to shut down their operations due to the Covid-19 pandemic.

“Some hotel operators said they would remain closed at least till year end, while some said they would only resume their businesses after a vaccine for Covid-19 is found.”

Here are some hotels in Malaysia that have been forced to shut down due to the pandemic: 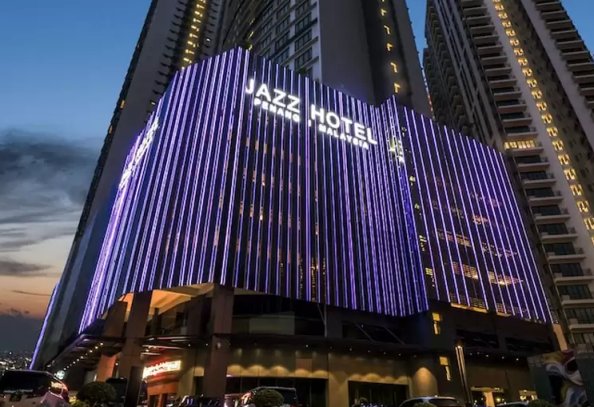 Jazz Hotel at Tanjung Tokong, Penang closed down after a bit more than a year of operation after the management revealed that extensive cost management had been taken since the beginning of the pandemic.

The hotel also reportedly didn’t manage to get funds from its investors to further sustain the business. 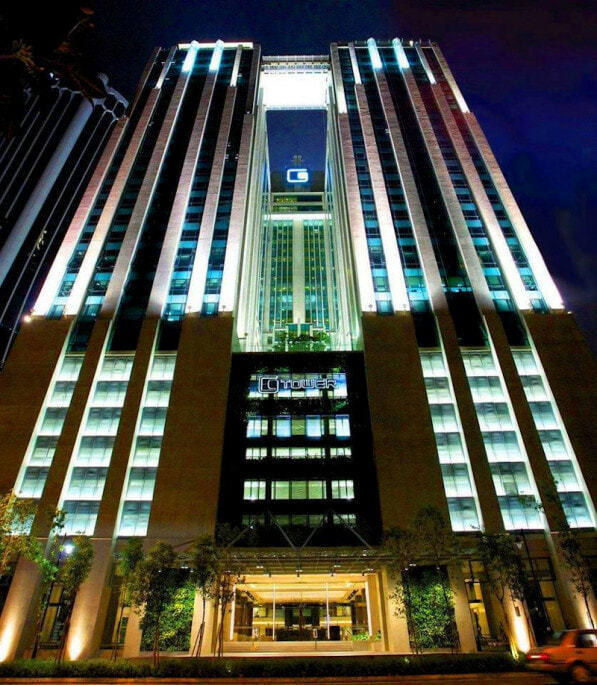 The closure of this 5-star hotel after almost 10 years in business came as a shock to many. According to Malay Mail, the decision of closing down this hotel came from the increase of competition from various homestays and hotels around KLCC.

“The hotel had been initially conceptualised and targeted at corporate travellers and the past few years has seen a sharp decrease in our corporate clientele especially from the oil and gas industry.”

Due to the Covid-19 pandemic and also the prediction that it would take 18 years for the global economy to restabilize led to this closure as well. 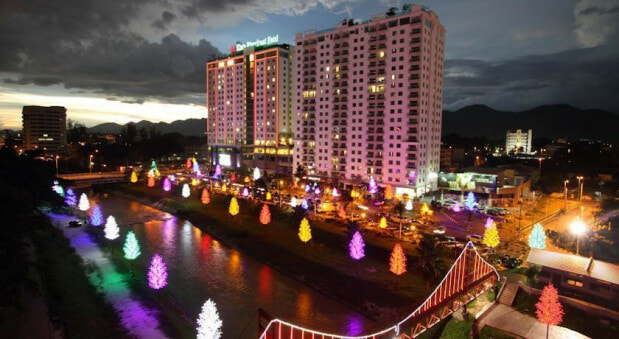 One of Ipoh’s most prominent hotels announced its closure on the 22nd of April. The Star reported that the hotel has been suffering losses even since before the pandemic but the pandemic had caused “millions” in revenue loss.

The 4-star hotel which has been in operation for the past eight years said that despite best efforts to stay in business, the deep financial crisis they were in left them with no choice. 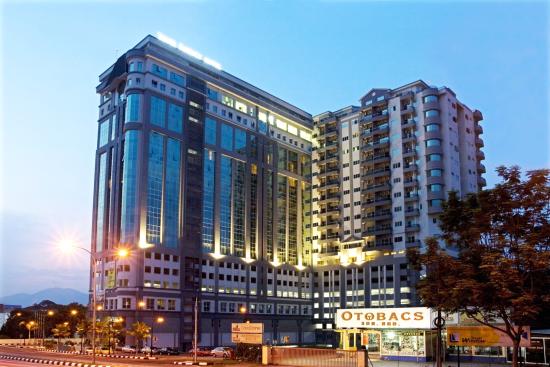 This hotel from Ipoh as well has been closed down after suffering millions in losses caused by the Covid-19 pandemic. Not only that, but they have also faced stiff competition from homestays and unauthorized accommodations for quite some time.

“These types of accommodation are subject to minimal, if any, compliance which means minimal cost to them.” 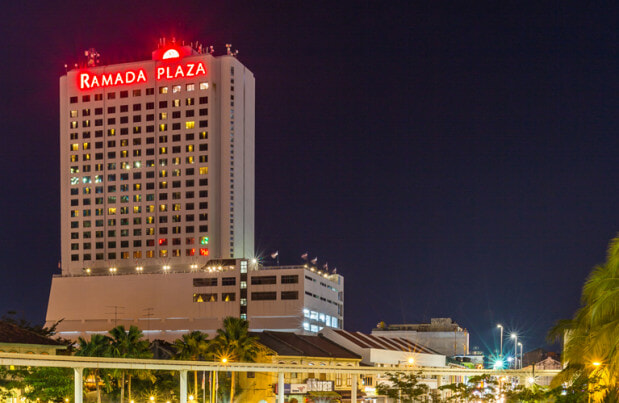 Ramada Plaza Melaka Hotel or Ramada Plaza by Wyndham (previously known as the Renaissance Melaka) has announced it will cease operating on June 30.

The hotel’s operator, MTB Realty said that the outbreak and the resulting imposition of the Movement Control Order severely impacted the hospitality industry. “As a result of the crisis, the continued operation of the hotel is no longer viable,” they said. The closing down of this hotel will truly be felt as it has been operating for the past 39 years since 1981. 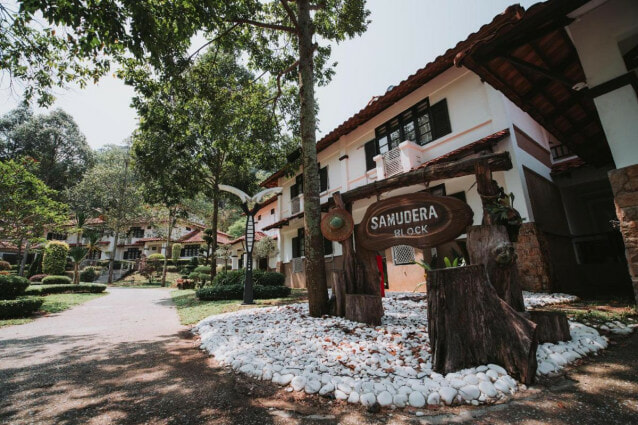 The hotel which is managed by VHM Hotel Management Group. announced its closure soon after Jazz Hotel. Most hotels in Penang invested heavily in their operations in hopes of the Visit Malaysia 2020 campaign which was ultimately cancelled.

The closure was confirmed by Malaysian Association of Hotels Penang Chapter chairman Khoo Boo Lim but he stressed that the officials were yet to be informed of the matter. 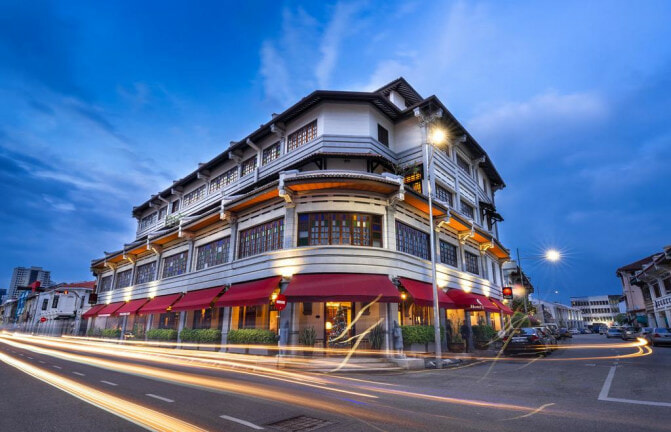 This hotel is also situated in Penang and managed by VHM Hotel Management Group will also close down at the end of last month. Despite being in the UNESCO Heritage Site, they have also felt the stress brought by the pandemic. Lack of tourists brought by the MCO led to this ultimate decision. 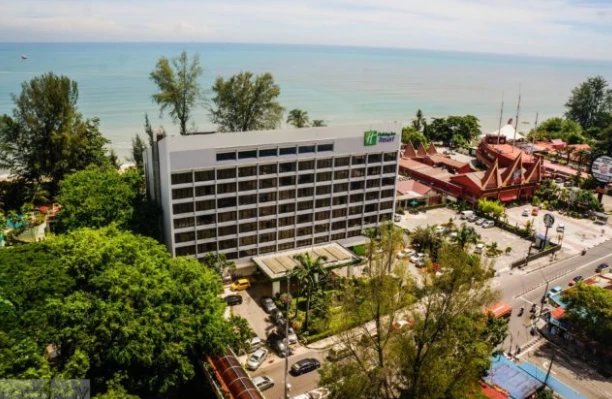 This beloved Penang institution announced its closure today after 40 years of operation. According to NST, the Hong Kong-based Harilela Group – via Asia Garden Sdn Bhd – announced that the four-star family resort will be shutting down due to closure caused the MCO.

“This has been an extremely difficult decision for our owners who have been committed to Penang for over 40 years, ” Jeff Yap, Asia Garden manager said. 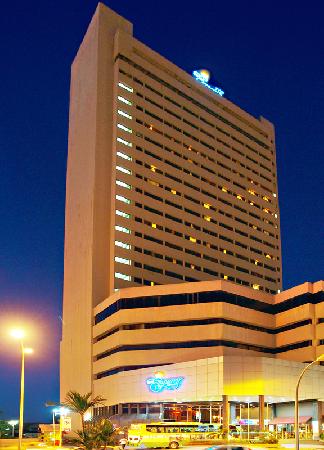 The Edge Markets reported that this hotel in Malacca will be closing down after being unable to sustain the business operations.

The hotel’s general manager Francis Lopez said that the company will still continue to perform its duties and fulfil its obligations to pursue its rights and entitlement under any existing contracts or legal arrangements with contracting parties.

Last day of operation: Not mentioned The hotel is one of the three hotels under Plenitude Bhd to close down after suffering losses in the pandemic. 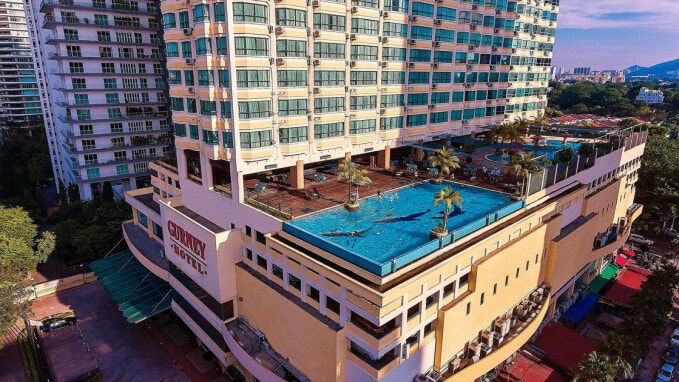 Unfortunately, this prominent hotel in Penang was also forced to shut down under the instructions of their parent company, Plenitude Bhd.

Plenitude said with domestic and worldwide travel restrictions, the company’s hotels have suffered a significant decrease in business and the company has no alternative but to downsize its business and operations. 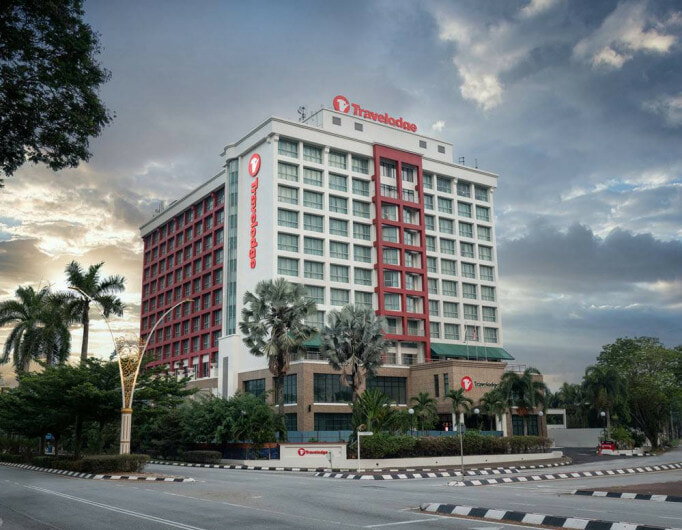 Travelodge Hotel in Ipoh was the last hotel under Plenitude Bhd to get shut down after massive losses.

What do you think of the closure of these prominent hotels? Let us know in the comment sections!

Also read: 7 Well-Known Businesses In Malaysia That Are Shutting Down Due To Covid-19