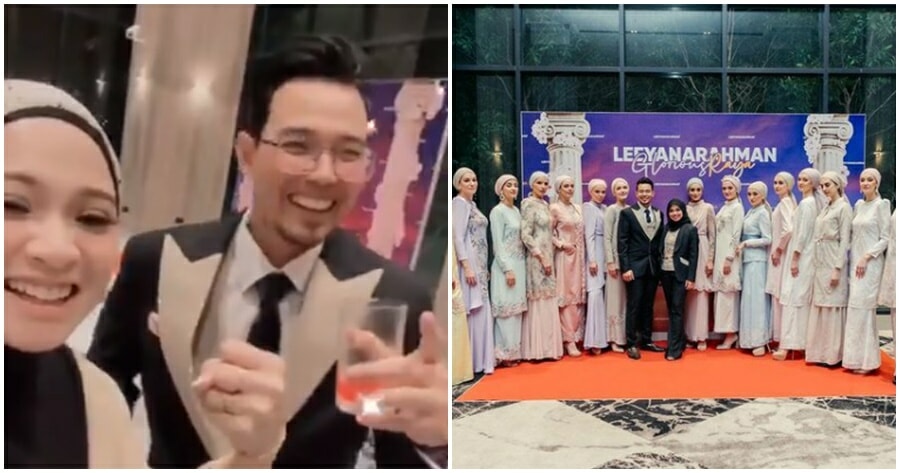 Despite the government’s allowance for shows and public events to be held in CMCO and RMCO areas, the mandatory condition for these ceremonies is that every person in attendance adheres to the known SOPs. However, it seems as though some are openly willing to admit their non-compliance with such rulings.

On 24 March, a local fashion company hosted a fashion show and it appeared as though no SOPs were administered throughout the entire event.

As seen on pictures they shared on Instagram, not only did it seem as though guests and models were not wearing masks they also did not appear to follow the one-metre rule of physical distancing.

A Twitter user by the name of Ain (@ain_nasar) even shared footage of the founder of the company himself caught on camera admitting that no SOPs were required during the event. “There are no SOPs today but if there are summons you can claim the compound fine from Awin,” he said in the video. Another person in the video could also be heard joking about a cluster forming from the event.

Needless to say, Twitter users were infuriated that such inconsiderate remarks were made, especially since Malaysia is still struggling to keep the virus at bay. Many demanded that the situation be brought to the authorities for further investigation.

According to the National Security Council (MKN), organisers who wish to host events have to ensure all guests have their temperature taken before entering the premises, have hand sanitisers available for the use of attendees upon arrival, always maintain physical distancing of at least one metre, and ensure that guests wear their face masks at all times.

WORLD OF BUZZ has since reached out to the fashion company for comment but has yet to receive a response at the time of writing. 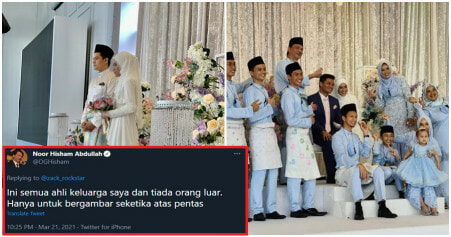