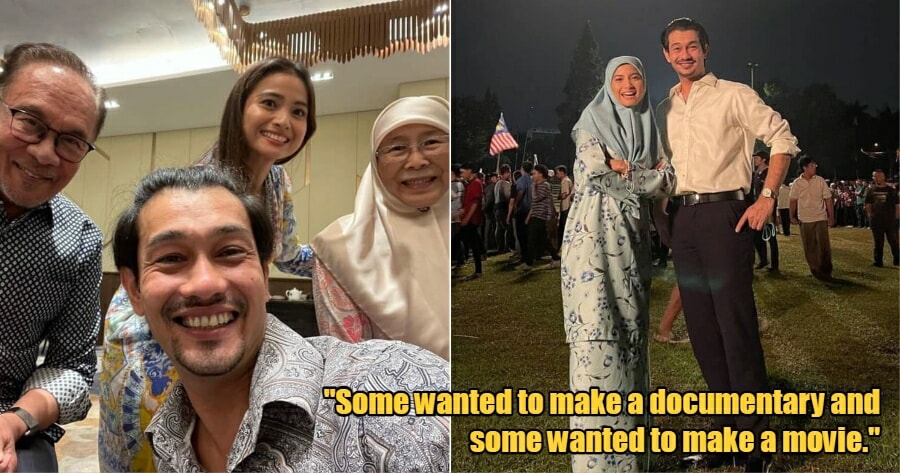 Back in 2018, Malaysians rejoiced upon the release of the local political drama film, Rise: Ini Kalilah, which depicted the days leading up to one of the most historic elections in Malaysia, the 14th General Elections (GE14).

And now, it appears we might be getting another local political drama movie!

Former Member of Parliament (and current Pakatan Harapan candidate) for Kangar, Noor Amin bin Ahmad took to his Facebook page to share how he was approached about the now on-going production of ‘Jalan Masih Panjang’, a movie about Pakatan Harapan leader Anwar Ibrahim. 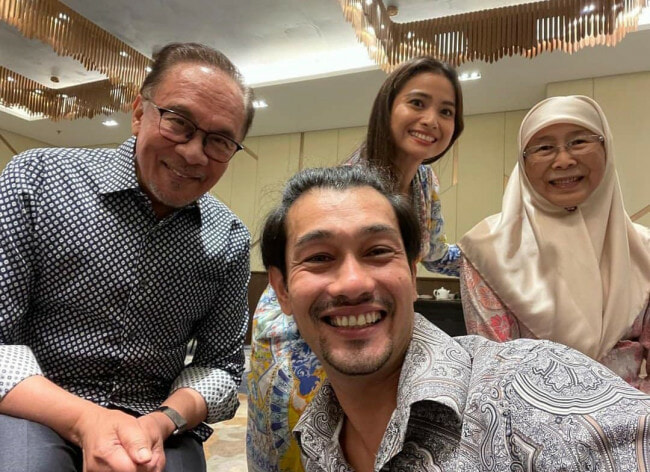 It turns out that people have been wanting to make a movie about Anwar Ibrahim for years! 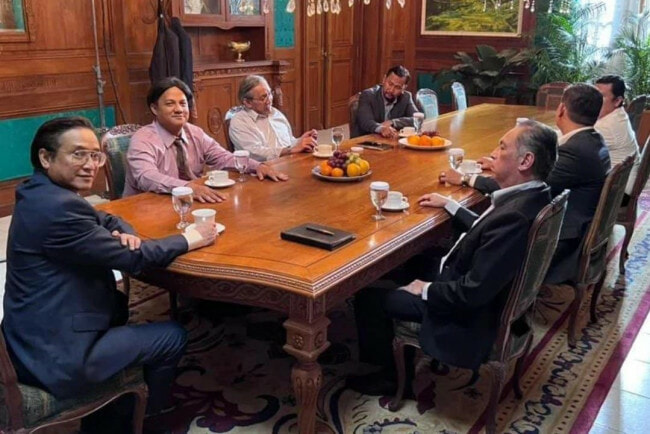 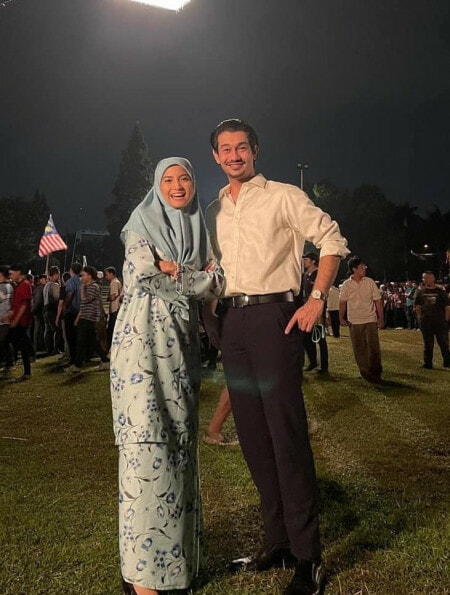 “I hope that everything goes smoothly and impressively. Stay tuned for ‘Jalan Masih Panjang’.”

We can’t wait to see what this movie has in store of us when it comes out! 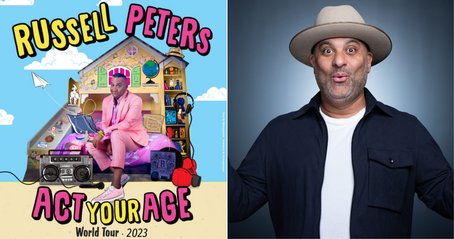