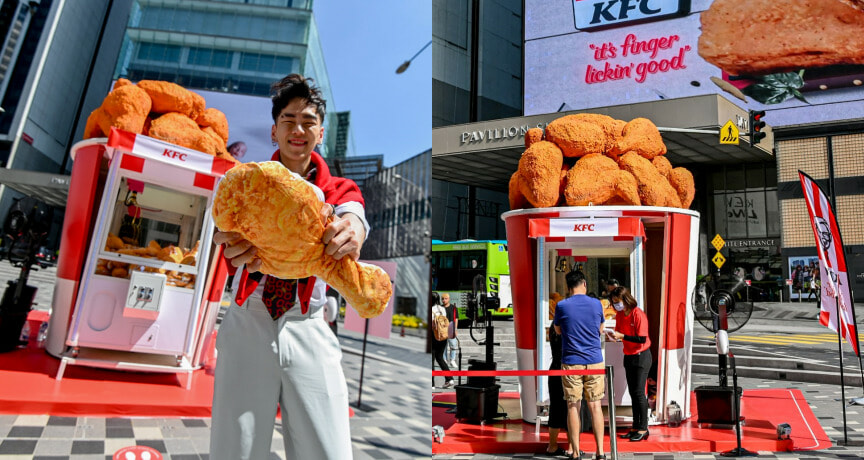 Who wants a fried chicken plushie too?

From 10 May to 9 June 2022, KFC Malaysia is having a Claw Machine Voucher Giveaway at Starhill Gallery, Bukit Bintang. All you have to do is just share the KFC’s video to your social media account publicly with the hashtag #ItsFingerLickinGood, and you’ll get some tokens to play the claw game. 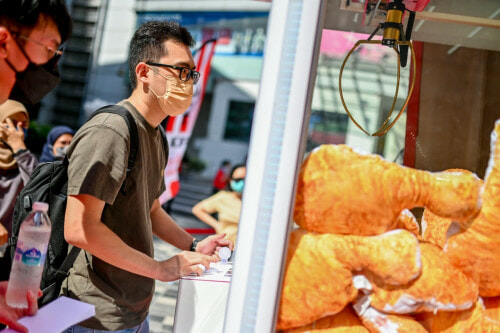 As shown in the picture, there is a claw machine right in front of Pavilion KL, and it is full of cute fried drumstick plushies.

According to KFC, those who are able to catch the drumstick plushie will get to keep it, and if you are lucky enough to catch the Silver or Golden chicken, the RM30 or RM50 KFC cash vouchers belongs to you!

For those who couldn’t get any plushies, fret not, there will also be RM5 KFC vouchers for unsuccessful attempts.

The claw game, namely the Klaw For Chicken Machine will be available from 11am to 8pm every day until 9 June, with break time in between. Are you going to try it out? Let us know in the comments! 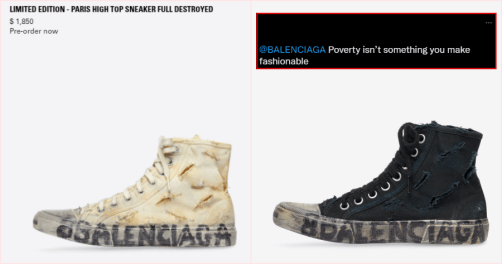