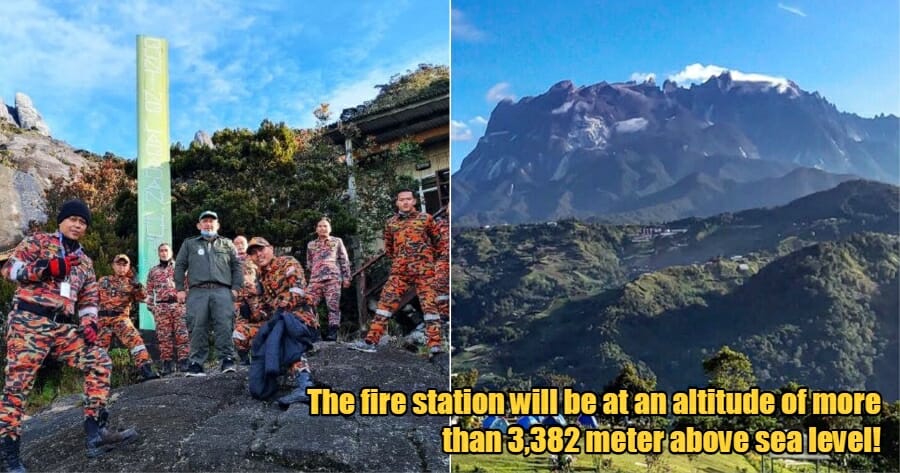 The Malaysian Fire and Rescue Department (JBPM) will make history by building a fire station on Mount Kinabalu, making it the highest location for a fire station in the world.

The Sabah Local Government and Housing Minister Datuk Seri Masidi Manjun said that the process to establish the fire station at an altitude of more than 3,382 meter above sea level at Gunting Lagadan Hut, Mount Kinabalu is in the documentation stage.

“The location is a world heritage area and there are several things that need to be done before construction is carried out. I understand that the allocation to implement this project is already there,” he said, as reported by BERNAMA. 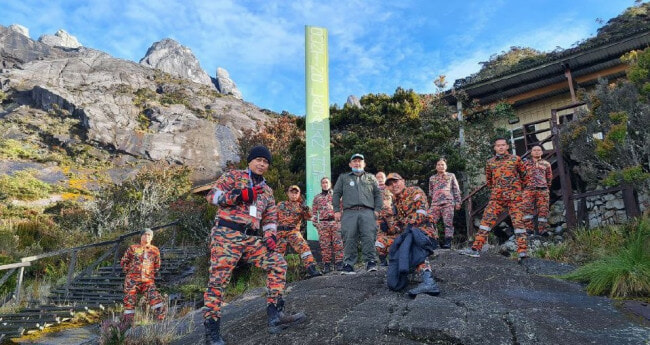 He added that the fire station would be the operations center of the Mount Kinabalu Search and Rescue Team (Mosar).

“When completed, it will make it easier for the Mosar team, which is now based at the Ranau Fire Station, to carry out operations in the event of any unwanted incidents at Mount Kinabalu,” he explained. 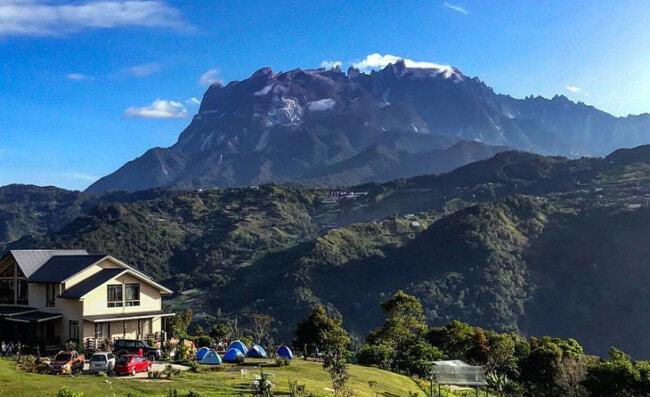 “Mosar is a firefighter who has specialised and competent expertise to carry out rescue tasks in the mountains. Based on the rescue statistics attended by Mosar, from January to June last year, a total of 26 rescue cases were carried out by this team,” Hajiji said.

Mosar was established in 2015 following the Mount Kinabalu earthquake on June 5, 2015.

It’s truly good to know that if any unexpected incidents happen on Mount Kinabalu, rescuers are nearby!