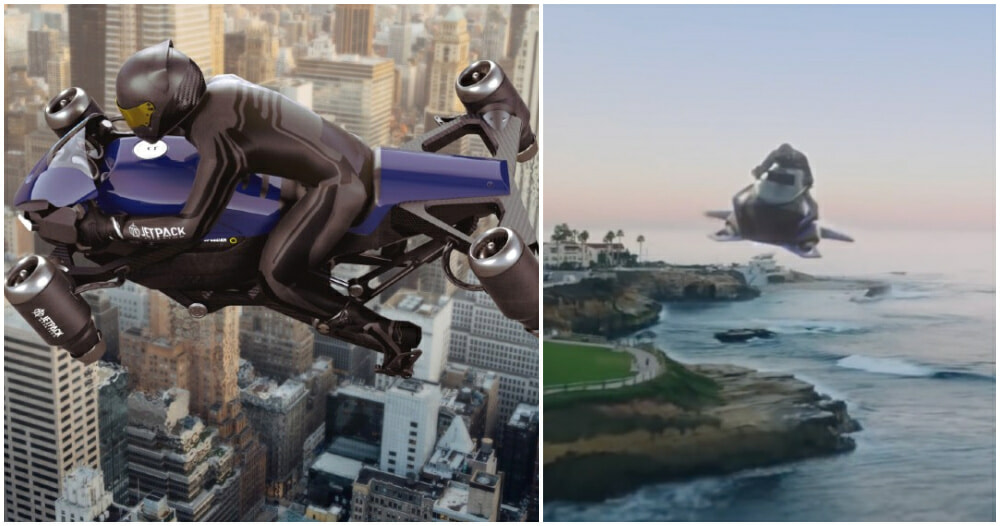 Futuristic sci-fi movies could be closer than we thought!

Following a successful test drive of a brand new sky-bike called ‘The Speeder’ by Jetpack Aviation, it has been reported that the futuristic sky-bike could be in the hands of consumers in just two years’ time!

Yes, there’s a high possibility that we’ll be seeing bikes soaring in the skies by 2023! 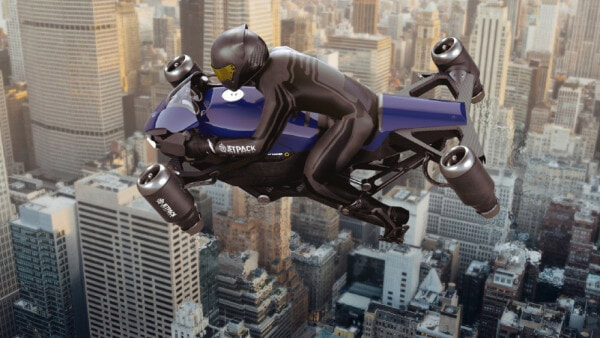 As reported by Dunya News, Jetpack Aviation, a company best known for manufacturing vertical people propellers, said that their jet-driven flying motorcycle prototype completed its first flight with flying colours. The California company is hoping to produce two consumer versions that can be bought and driven by everyday users.

The bike is built with Jetpack Aviation’s unique flight-control software programme to help monitor and adjust thrust on the go. The software, which took a year and a half to build, allows the bike to function as a normal motorcycle in the air and automatically stabilises the vehicle mid-flight. 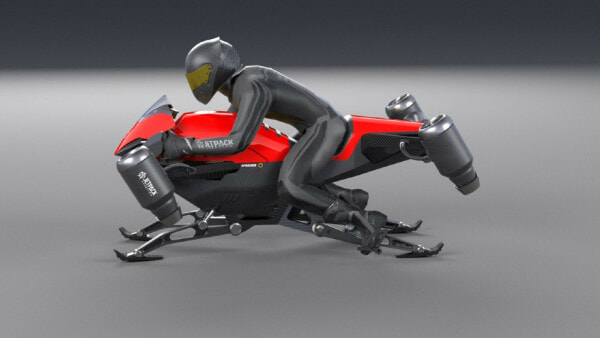 “We could have an ultralight version [which requires no pilot’s license] ready within two years and an experimental category version within six months after that,” Jetpack Aviation CEO David Mayman told Robb Report.

“The ultralight version would be limited to 60 mph (FAA rules) and a flight time of 15 minutes. The experimental version would require a basic pilot’s license to fly,” he said. 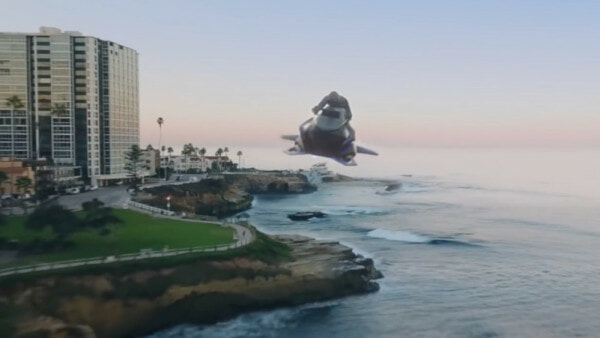 “The speed of this version would be approximately 250 mph with a flight time of about 35 minutes.”

It has also been reported that the initial price of The Speeder has been set at $381,000 (about RM1.6 million) and the company has started taking pre-orders from interested buyers. 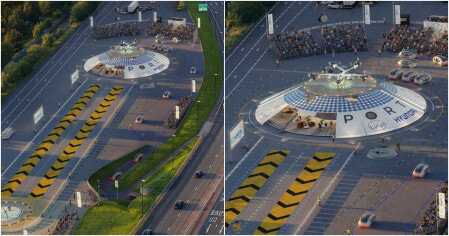