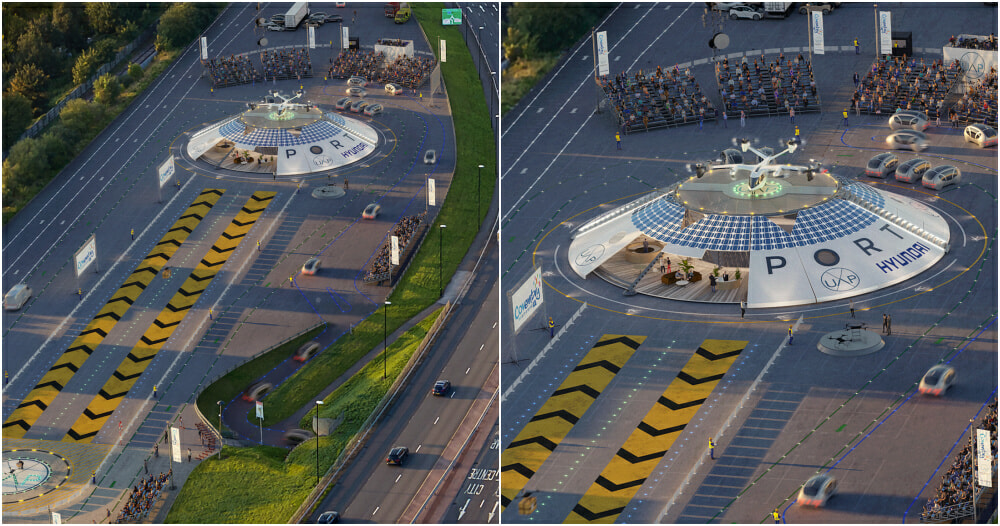 With technology taking over the world, we have always heard that one day we would be having flying cars instead of our regular cars. Although it may seem that we are still very far away for the day to come… we may actually be underestimating it.

The dream is slowly making itself a reality as Coventry, UK has just revealed that they would be setting up the world’s first-ever airport for flying cars.

Though a world with flying cars may seem far off, the West Midlands city unveiled its plans to launch the Air-One airport slated for completion in November this year. 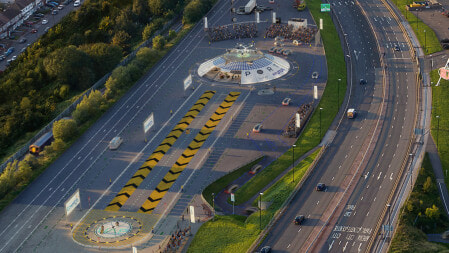 According to Sky News, the pop-up urban airport which will be showcasing “flying cars” and drones is set to open in Coventry, together with the government support for programmes that will help tackle road congestion and pollution.

It has received a £1.2m government grant, which has been matched by Hyundai, and is said to be scheduled to open in November as part of celebrations marking Coventry as the UK City of Culture, as reported by Sky News.

It was also stated that the pop-up site will take a matter of days to construct and dismantle, which will make it easily movable to other locations and cities. 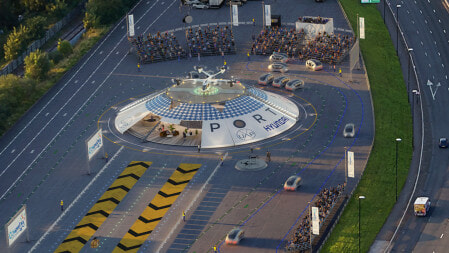 Although many are referring the vehicles as “flying cars”, it is actually known as EVTOL vehicles (electric vertical take-off and landing). In other words, they are basically electric helicopters.

The lightweight vehicles could potentially be used to taxi people between skyscraper rooftops, or even from landing hubs on the River Thames to anywhere else in London. So cool!

“Air-One will bring clean urban air transport to the masses and unleash a new airborne world of zero-emission mobility,” he added on.

This is a HUGE step into the future and we can’t wait for this futuristic moment!

Also Read: SkyDrive Japan Has Successfully Conducted A Test Flight Of A ‘Flying Car’ With A Person Onboard! 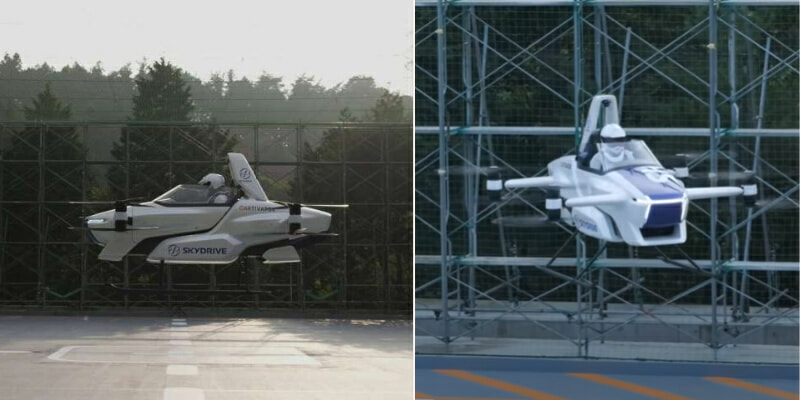