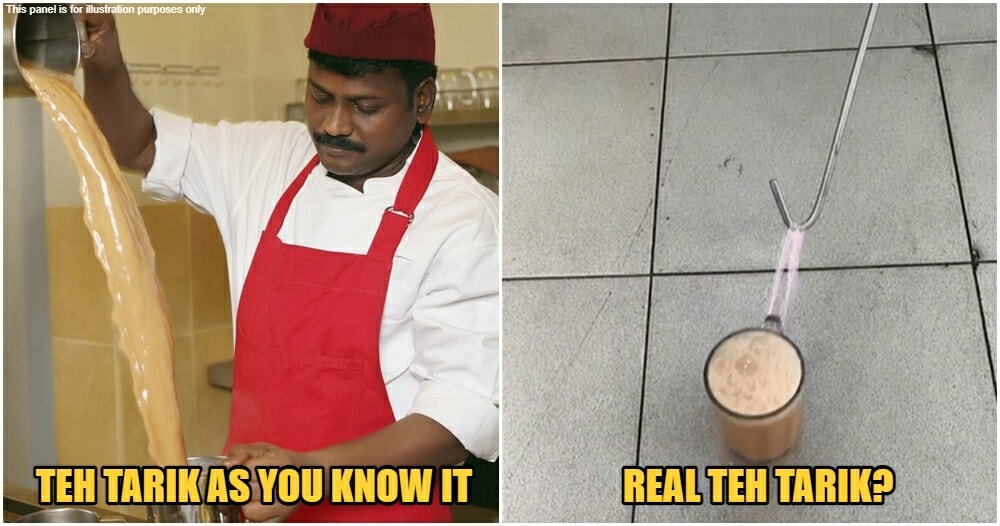 Ah, TikTok. The land of humour, dances and unexpected things that go viral for unknown reasons.

In this episode of Why Did It Go Viral?, we see a video of a cup of foamy teh tarik being dragged on the floor while a man speaks in Tamil.

This 17-second video was uploaded on 24 September and it has gone viral with more than 1 million views.

It took us an embarrassingly long time to get the joke but we finally did it. It’s basically because the person was pulling the tea which is literally teh tarik. 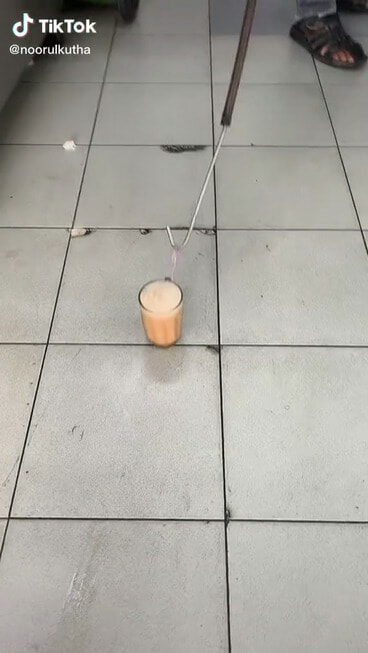 Many netizens were saying that they do not understand Tamil but know what the person is trying to convey in the video.

“Even though I don’t understand what you are talking about, I got what you were trying to say.”

“I never learned Tamil but suddenly I know what he’s talking about.”

For all the curious souls out there who want to know what the person was talking about, don’t worry, we’ll translate it for you. It goes something like this.

“The customer wanted teh tarik so he’s tying (a string) and pulling it. You can’t get teh tarik like this anywhere else in the world.”

“This is authentic and the real teh tarik, okay?” 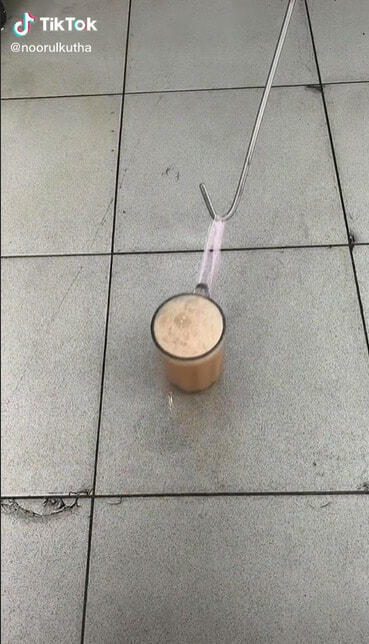 Other netizens joined in the joke and said that this teh tarik will have additional charges.

“If it’s like this, teh tarik will get more expensive because we need to add the transportation cost.”

“Boss, this teh tarik can reach Singapore?”

“After this, I will order teh tarik on Grab and see how they will pull it to my house.”

The boss of this Mamak restaurant has told WORLD OF BUZZ that the video is a joke and they don’t actually serve teh tarik like this as it is unhygienic.

We certainly had a good laugh, you can watch the video here. 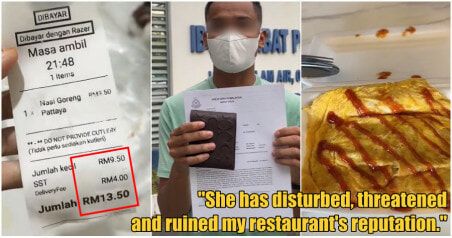