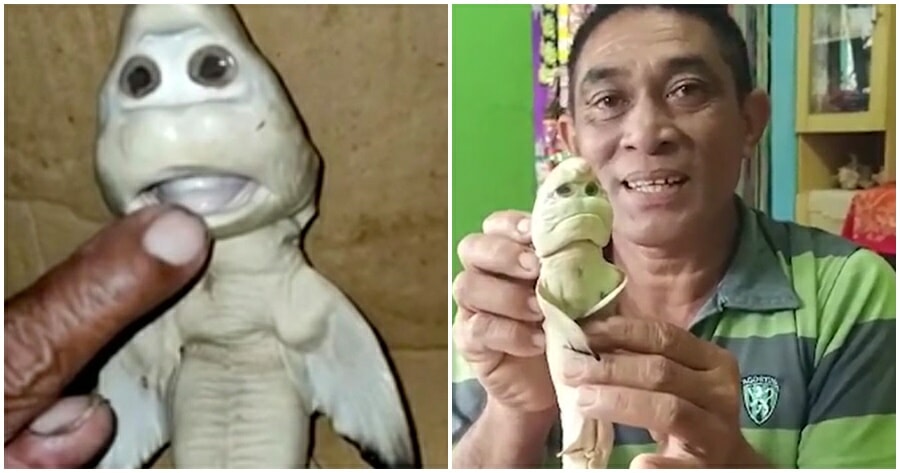 There’s a reason why we only know 10 per cent of what’s in the ocean. 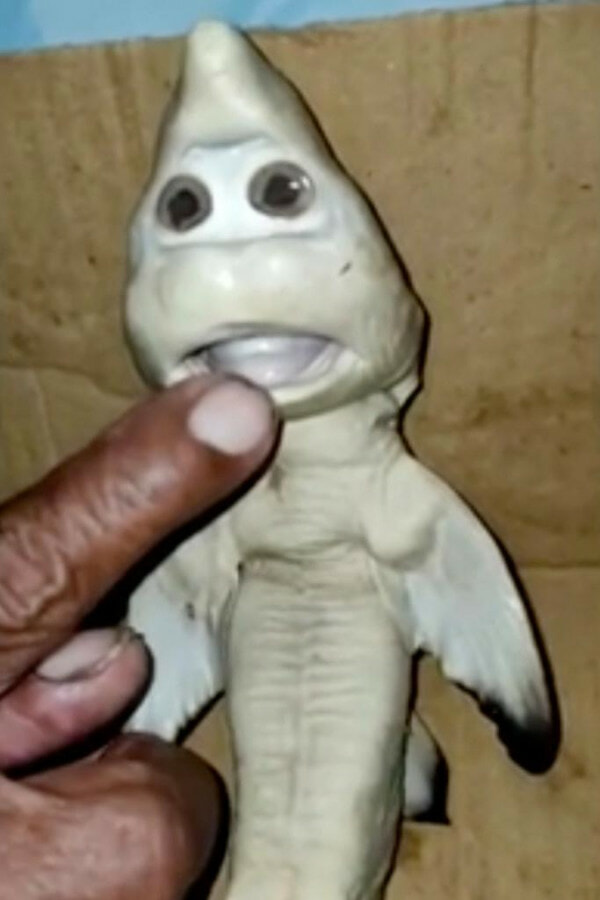 In this episode of strange creatures with abnormally realistic faces, an Indonesian fisherman finds a baby shark with an eerily human-like face.

48-year-old fisherman, Abdullah Nuren, said he and his brother accidentally caught a pregnant female shark in their trawler net when the duo was fishing in East Nusa Tenggara on 21 February, as reported by the Independent.

When they cut open the shark, the brothers were shocked to find three pups inside the carcass. “Two were like the mother and this one looked like it had a human face,” said Nuren to a local news outlet called VIVA. 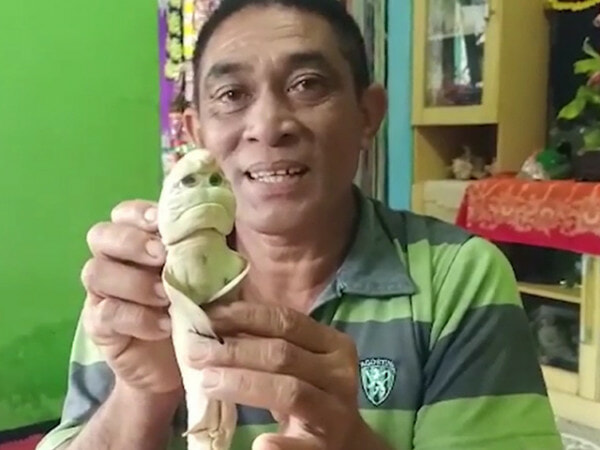 In a video posted by flores pedia, a close-up view of the baby shark that’s no bigger than a human hand can be seen with its abnormally large human-like eyes and expressive mouth. Despite the shark’s bizarre appearance, Nuren decided to take the creature home to preserve it as a good luck charm. According to the India Times, the fisherman said that his neighbours offered to buy the shark but he refused to sell it. 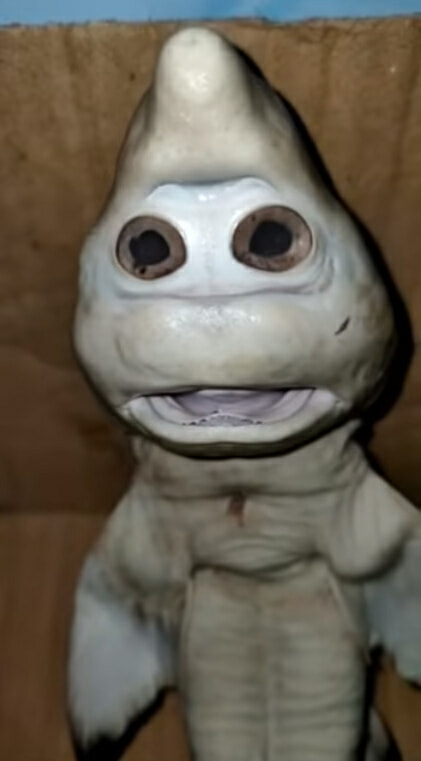 A marine conservation biologist and postdoctoral researcher at Arizona State University, Dr David Shiffman, said that the shark’s human-like features were likely to be caused by a congenital defect rather than it being a new species.

Others compared the creature to the popular cartoon shark from Pinkfong’s famous children’s song, “Baby Shark.”

What do you guys think this shark looks like? Let us know in the comments! 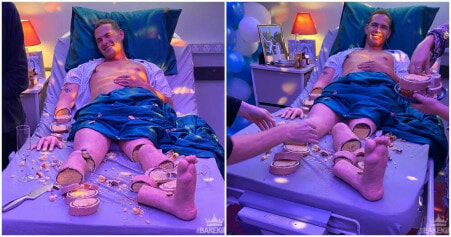