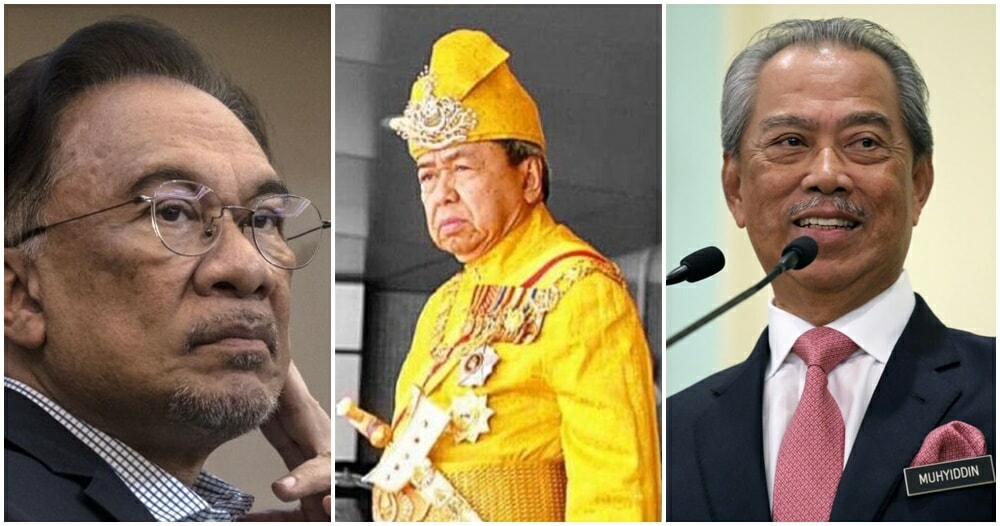 Ever since our country was thrown into a political turmoil with the opposition leader, Anwar Ibrahim claiming to have the numbers that would overthrow the current Muhyiddin government, the nation has expressed their disdain for politicians who don’t seem to care about anything but their politics while the rakyat is facing such a difficult time. 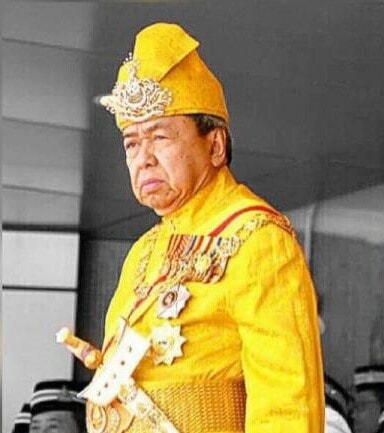 Whether that be battling the third wave of Covid-19 or the alarming rate of unscheduled water disruptions that happen more frequently than usual, all these national “leaders” seem to be concerned about is who should be the next government in office. So much so, that even authoritative figures like the Sultan of Selangor have had enough.

“The nation is sick and disgusted by politicians who are obsessed with seizing power in the country”, said Selangor Sultanate, Sultan Sharafuddin Idris Shah.

According to a statement made by the Sultan’s Private Secretary, Datuk Muhamad Munir Bani, Sultan Sharafuddin felt saddened as most politicians don’t seem to care about the problems faced by citizens affected by the pandemic. These politicians seem to be too busy quarrelling among themselves to claim authority in the country. 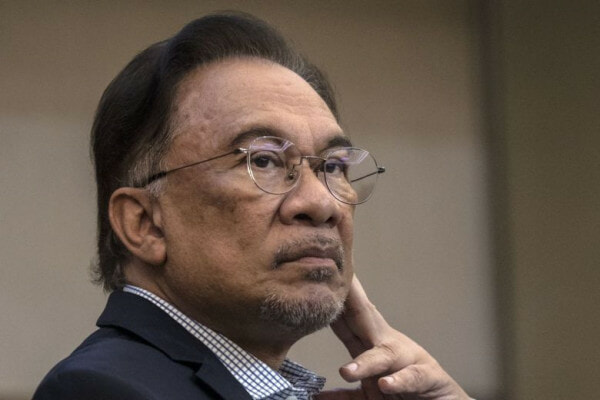 “Politicians should be responsible for easing the suffering of the people. It should always be a priority when they are carrying out their jobs. The hardship and suffering faced by the people daily need to be addressed and resolved immediately by taking drastic and effective approaches,” added Sultan Sharafuddin in a statement recorded by Astro Awani.

Previously, the Yang di-Pertuan Agong addressed the issue of politicking in a statement to Parliament members present at the opening ceremony of the Third Term of the 14th Parliament last May.

“His Majesty demands maturity in politics and understanding and empathizing with the people’s grievances and not neglecting the well-being of the people.”

What will it take for these politicians to change their ways? 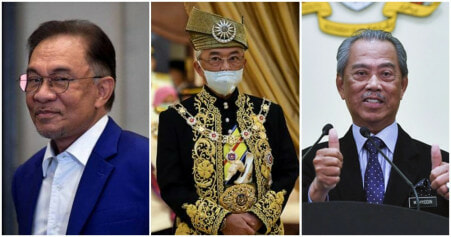