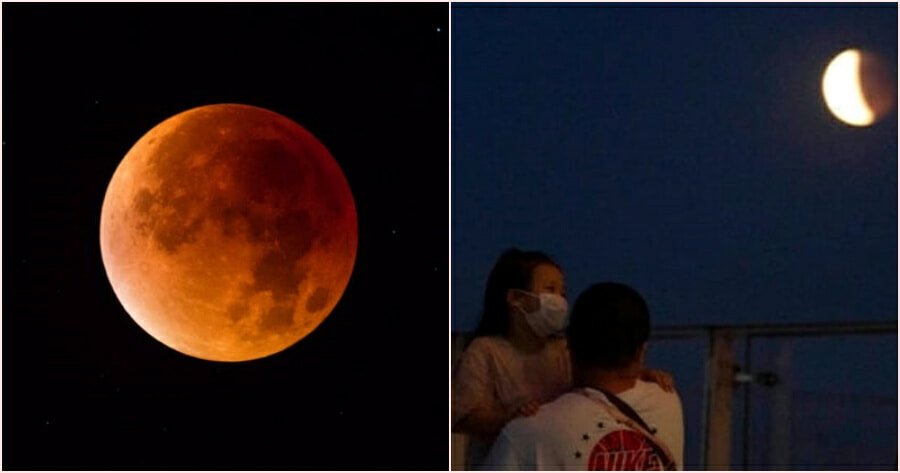 Back in May of this year we got the chance to witness the first total lunar blood moon eclipse of the year!

Now coming up next on November 19 is the longest partial lunar eclipse of the century.

According to a tweet by the National Planetarium, the “Penumbra Lunar Eclipse” is set to occur on Friday, 19 November 2021 between 6.58pm to 8.03pm. 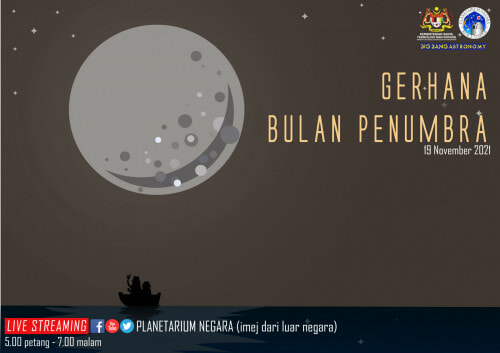 According to NASA, the partial lunar eclipse will last 3 hours, 28 minutes, and 23 seconds which is longer than any other eclipse between 2001 and 2100.

Meanwhile, the longest total eclipse of the century happened in 2018 and stretched for nearly an hour and 43 minutes.

At that time, the earth will prevent 97% of the moon’s surface from being exposed to sunlight and cause part of the moon to look reddish.

If you do happen to miss this eclipse, don’t fret. NASA predicts another 179 eclipses in the next eight decades, with an average of two per year. The next eclipse will happen on May 16, 2022. 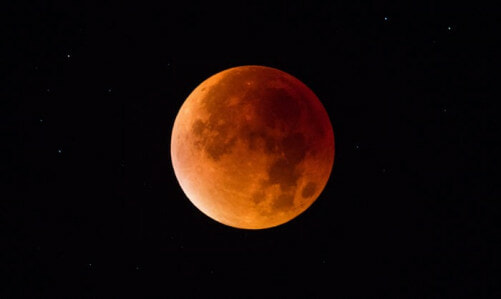 Unfortunately they also announced that it will be invisible to the naked eye.

However, those who wish to see the phenomenon live, you can check out the live broadcast on the National Planetarium social media from 5.00pm to 7.00pm.

How excited are you to check it out? Let us know in the comments. 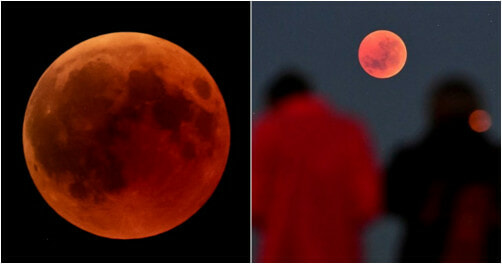