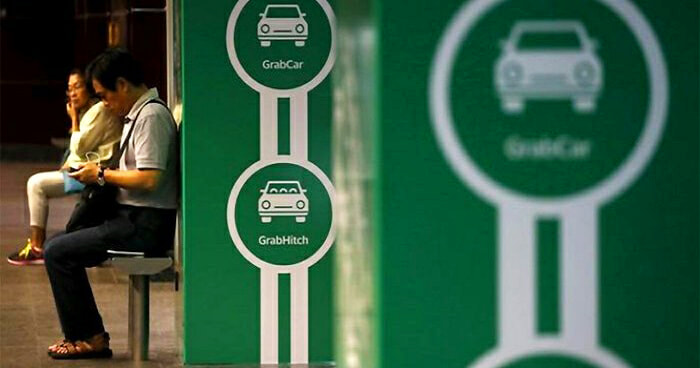 With recent news of ride-hailing app Grab acquiring Uber’s Southeast Asia operations, many Malaysians who were frequent users of Uber were left uncertain about a number of things, one of them being the ride fares. Would there be more price hikes now that Grab has acquired its competitor? Will they monopolise the market? :O

Well, it looks like higher fares may be an unlikely development, because according to the Malay Mail Online, Minister in the Prime Minister Department Datuk Seri Nancy Shukri said that the government could likely take action against the ride-hailing app if they increase their fares. She told the daily,

“I had a meeting with Grab yesterday and they have given their assurance that the transfer of shares will not affect the fare.”

“In such events, we will consider taking legal action under the Competition Act 2010 which prevents monopolistic position and pacts by large enterprises in manipulating the price of goods and services.” 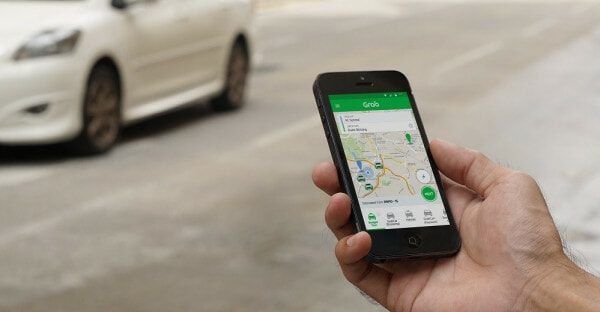 “I was informed that their temporary lay-off is in place to allow Grab to formally re-employ suitable positions to the affected Uber employees. Uber employees are currently placed on paid leave for the next three months with medical benefits, as Grab finds new roles for them.” “We do not want anyone to take this opportunity to politicise this issue because the transition in the wake of this merger is not just happening in Malaysia, but throughout Southeast Asia.”

Earlier this week on 26th March, Grab announced that they merged with Uber’s Southeast Asia’s operations, making this the biggest deal of its kind in the region. Uber will reportedly no longer be available in Southeast Asia after 8th April, so millions of users will have to make the transition to Grab before then.

Well, it’s good to know that fare hikes will be unlikely as a result of the merger. Let’s hope the transition to Grab is hassle-free for all of us! 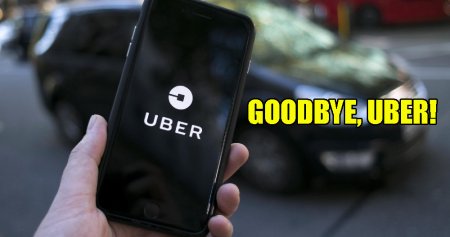