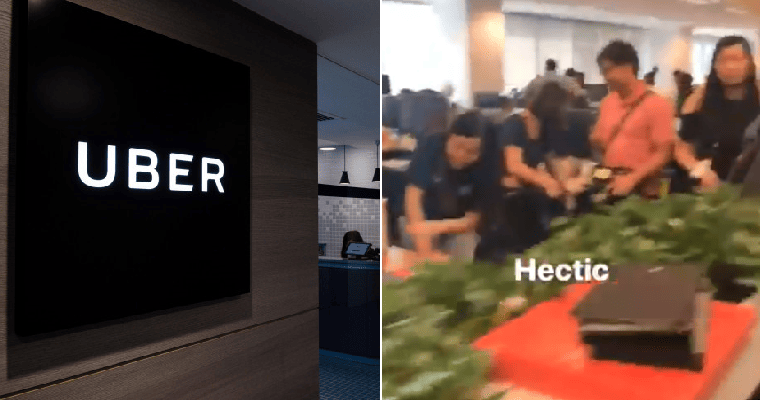 By now, you would probably have heard that Uber and Grab in Southeast Asia will be merging into one company and this has caused a lot of reactions among netizens.

While they have clarified about what passengers and driver-partners will be facing, not much was known about what would happen to Uber’s employees. 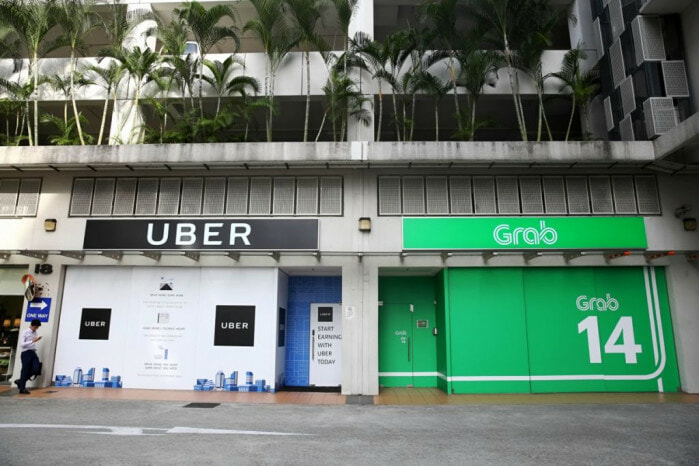 According to NST, a spokeswoman from Grab has confirmed that all Uber employees in its Southeast Asia operations would be offered employment in Grab. However, in the meantime, it looks like the staff will be put on gardening leave until Grab is able to find positions for them.

Based on social media posts, it was alleged by one of the staff at Uber’s offices in Singapore that they were given a rather abrupt notice that they will be put on leave. One of them, Syahrizad who works in Uber Singapore apparently received a nasty shock when the staff were ordered to pack up and leave within two hours. He also took a video where the staff of Uber appear to be packing up their stuff. 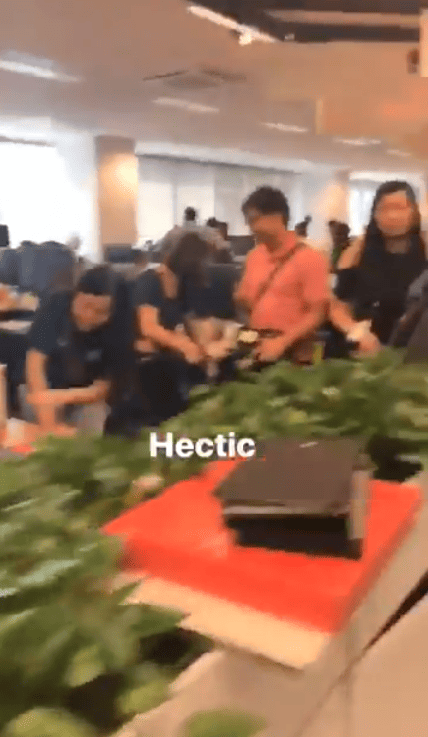 He said, “You’ve all heard that Grab bought over Uber. No biggie to some. It affects the whole office when you receive two hours notice to leave. Yes, the whole office evacuated the building.”

A quick check on social media also shows that Lion City Rentals, which rents cars to Uber drivers in Singapore, informed that the UberHUB would be closed until further notice. Their UberEats Delivery Partner Page informed that both of their Greenlight Hubs at UberHUB and Big Box will be closed today (March 26) but there was no further information on when it would reopened. 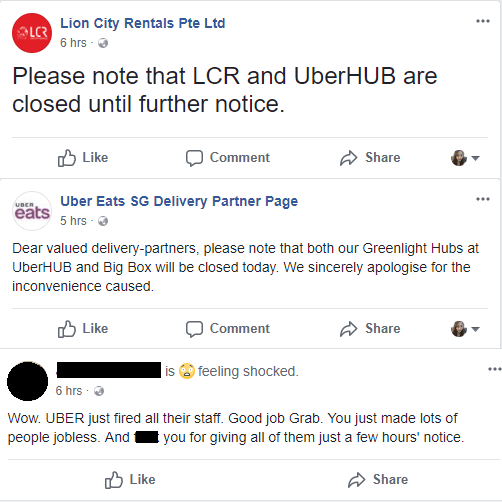 This leaves Uber staff wondering about their future even as a report on CNBC stated around 500 Uber employees in Southeast Asia would move over to Grab and that there would be no lay-offs.

Many of their drivers, especially in Singapore, were left with questions as some of them had just renewed their contract and were in the process of applying for their Private Hire Car Driver’s Vocational License which is required in Singapore.

Currently, there have not been any updates about the situation in Malaysia.

Good luck and all the best to the employees of Uber! 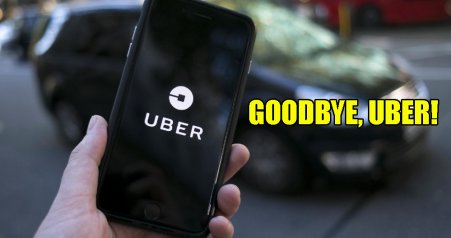