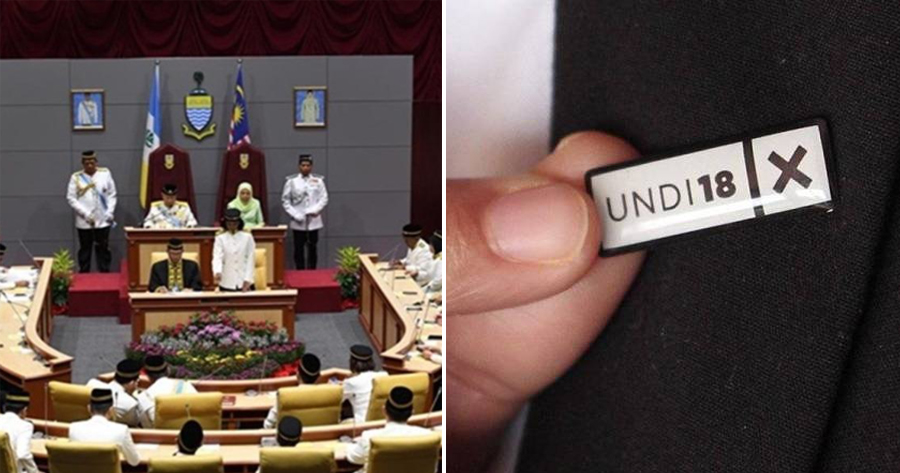 The Penang Legislative Assembly (DUN) unanimously approved an amendment to the Penang State Constitution Enactment (Amendment) Bill 2021, which allows individuals aged 18 and above to be candidates for state seats.

According to Berita Harian, the motion was submitted by the Chairman of the state Youth and Sports Committee, Soon Lip Chee on the second day of sitting, and received full support from all of the state’s assemblymen (ADUN) after the amendment was debated by six elected representatives.

The decision makes Penang the seventh state to approve the eligibility age for state assemblymen from 21 to 18 years after Sabah, Perlis, Terengganu, Sarawak, Kelantan and Perak. 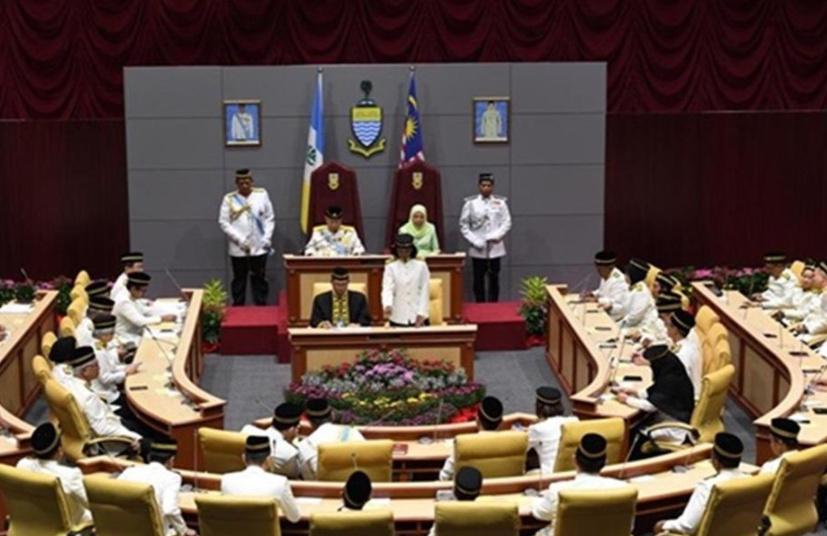 “This is an amendment under the state constitution,” he said.

“As the term of office of the senator appointed by the state government has expired on 26 August, the state assembly sitting must also appoint a new senator for the next three years.”

The state assembly sitting which will be held physically is scheduled to last until 8 September. 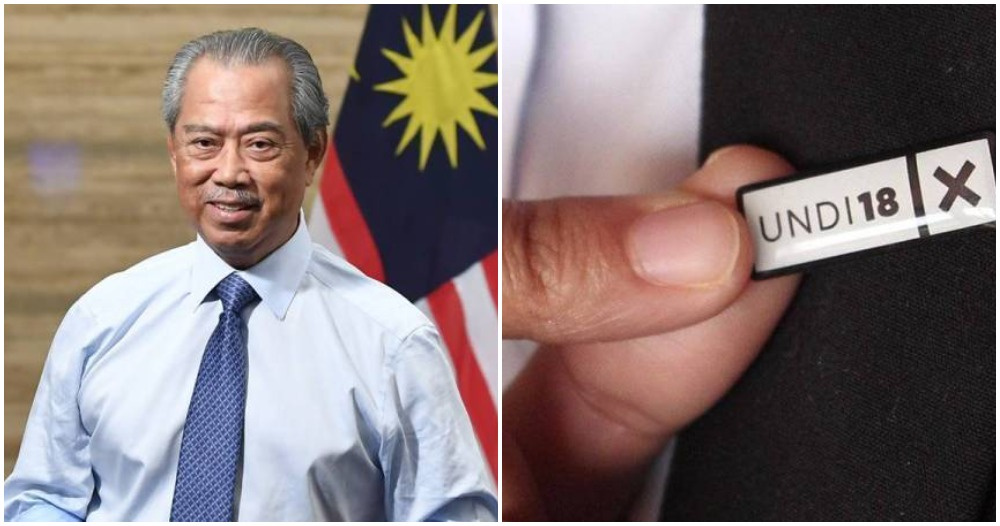