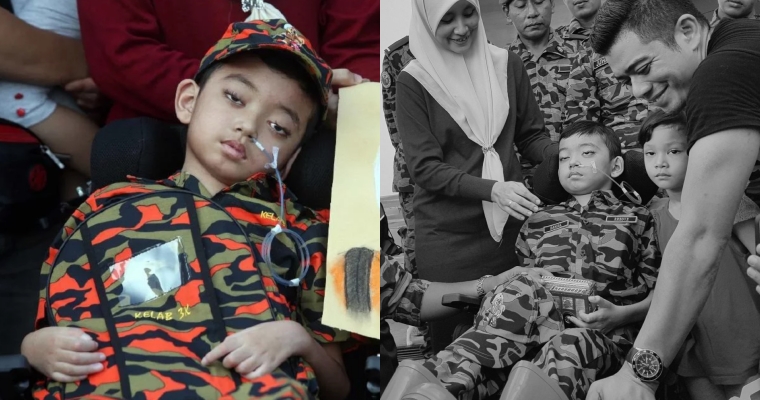 Less than a month ago, we did an article about a boy got this final with to become a bomba for a day. The Pahang Fire and Rescue Department dressed him up as a little fireman and drove him around in the fire engine, allowing Ahmad Danial to experience being a part of bomba even though it was only for a brief while.

Brain cancer had left the 7-year-old boy paralysed since May 2019, and he had depended on medications although there was no chance of survival. 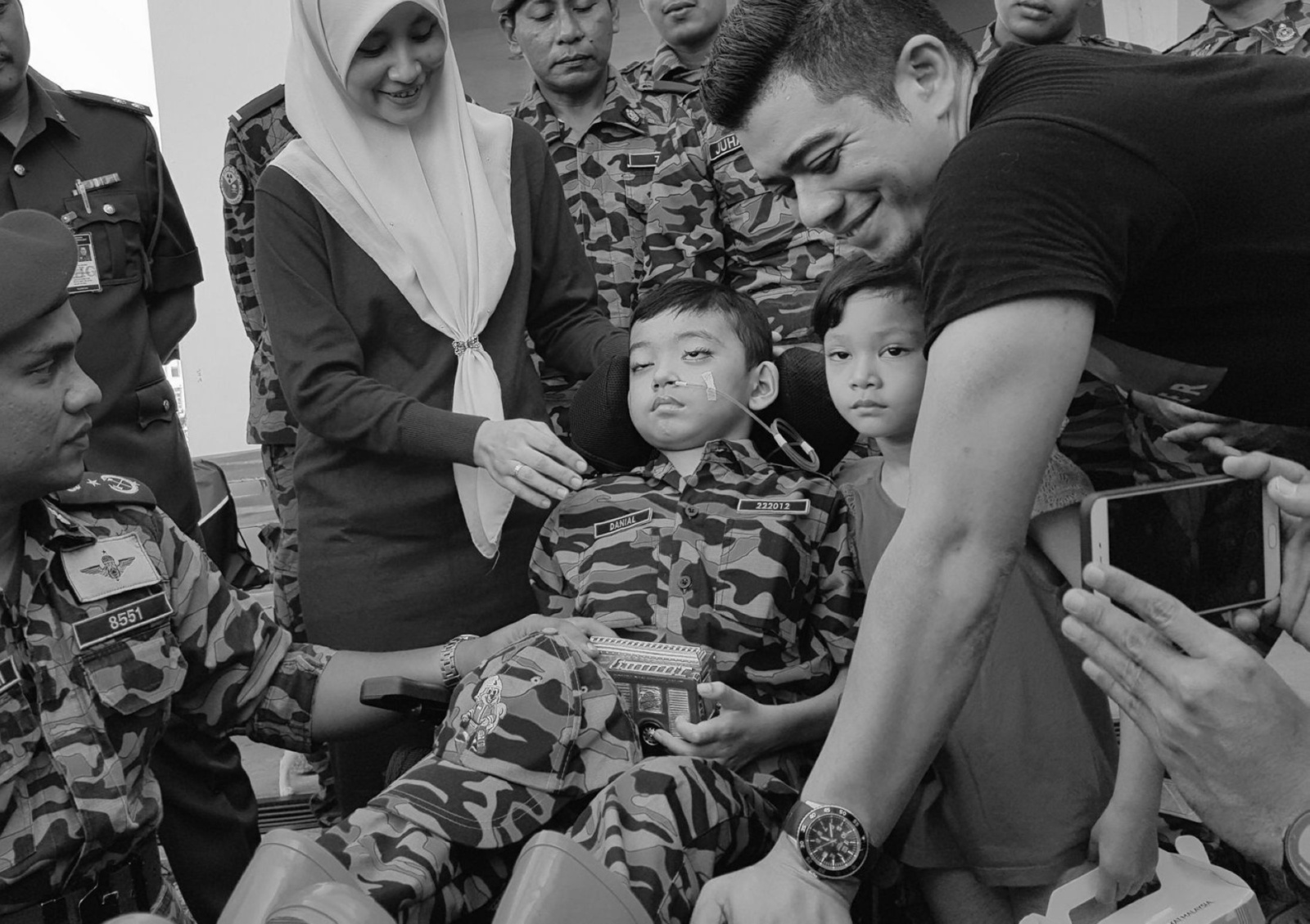 “He had just vomited, and I tried to get rid of phlegm from his throat by changing his position, but I noticed that Danial was not breathing.”

Ahmad Suhairi Ali (father) immediately performed CPR on Ahmad Danial, but there was no response. Ahmad Danial was sped to the hospital, but he was pronounced dead later on. He was laid to rest at the Kampung Pantai Beserah Muslim Cemetery at 10:30 am yesterday.

Rest in peace, Ahmad Danial. Deepest condolences to his family, our hearts break for them.

Also read: 7yo Boy with Terminal Brain Cancer Gets Dying Wish to Become a Bomba for a Day 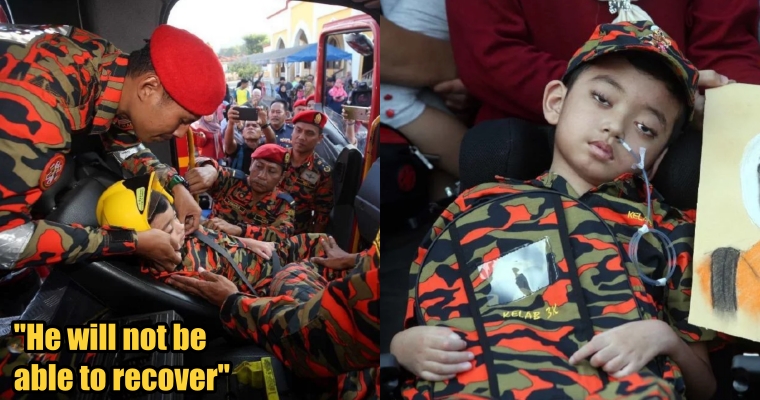