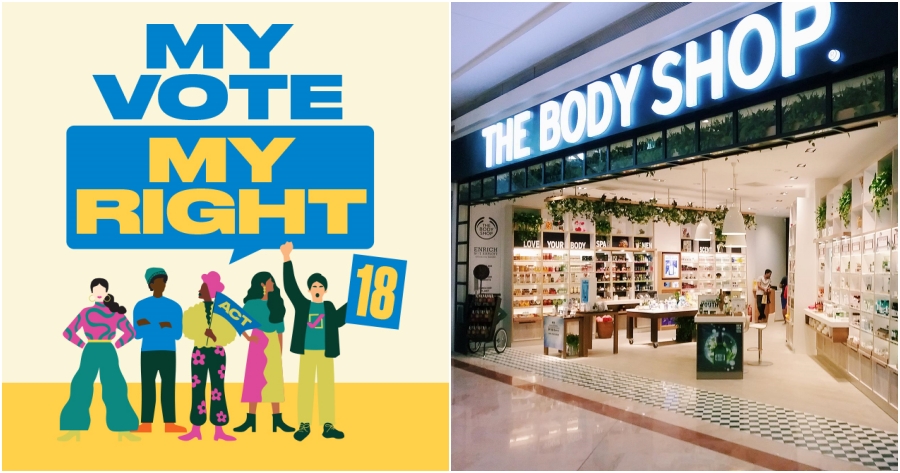 The Body Shop Malaysia calls for support to petition the government for the timely implementation of the right to vote at 18 years old.

The Body Shop Malaysia has launched a nationwide campaign to petition the government for the timely implementation of lowering the voting age from 21 to 18, as passed by the Malaysian Parliament in July 2019 to amend Article 119(1)(a) of the Federal Constitution. The petition calls upon the government to ensure that this amendment is honoured as initially promised by July 2021. It was recently announced that the implementation of the amended Act would only take effect in September next year. Hence, this will affect the eligibility of 1.2 million 18-year-olds to vote in the coming general elections.

“We at The Body Shop believes that the future belongs to the young. Young People have the rest of their lives to enjoy or endure the actions we as Voters and decision-makers choose today. Youth MUST be allowed a Voice,” stressed Datin Mina Cheah-Foong, managing director of InNature Bhd. 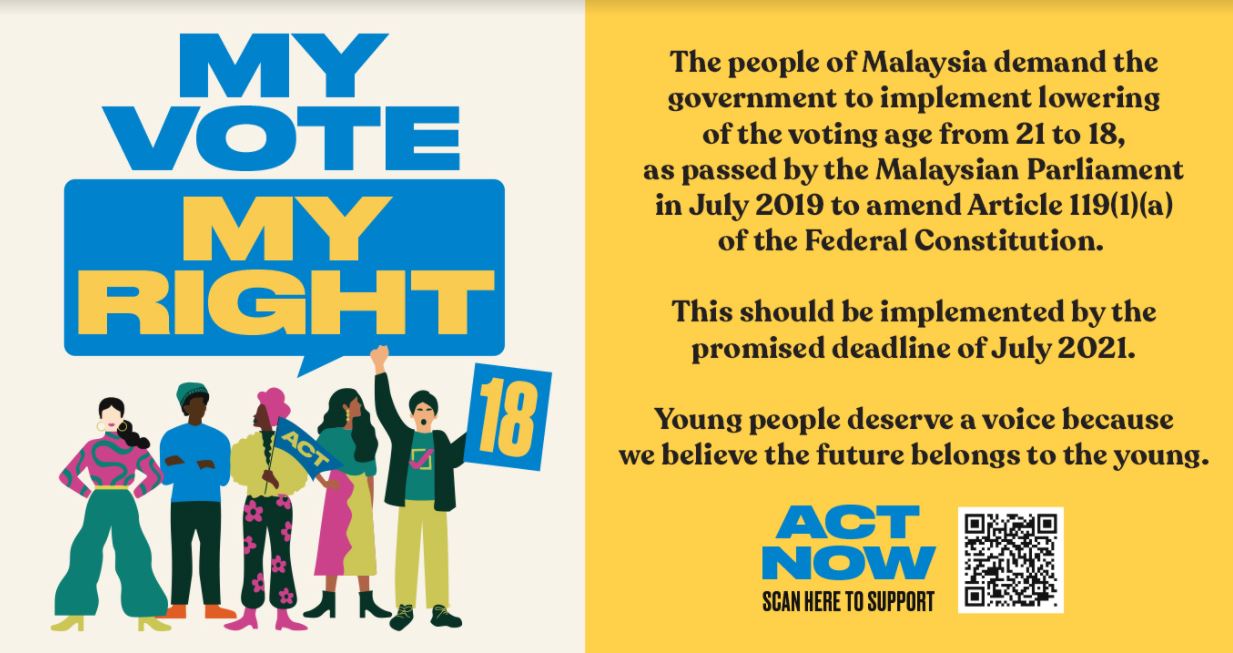 The Body Shop’s My Vote My Right18 campaign and petition will be running for the whole month of May. Malaysians can support and sign the petition in-stores or online at www.thebodyshop.com.my/myvotemyright18. We aim to submit the petition to our cabinet members in the first week of June 2021.

For more information, and the latest updates, please follow us on social media at @thebodyshopmalaysia or email us at [email protected] 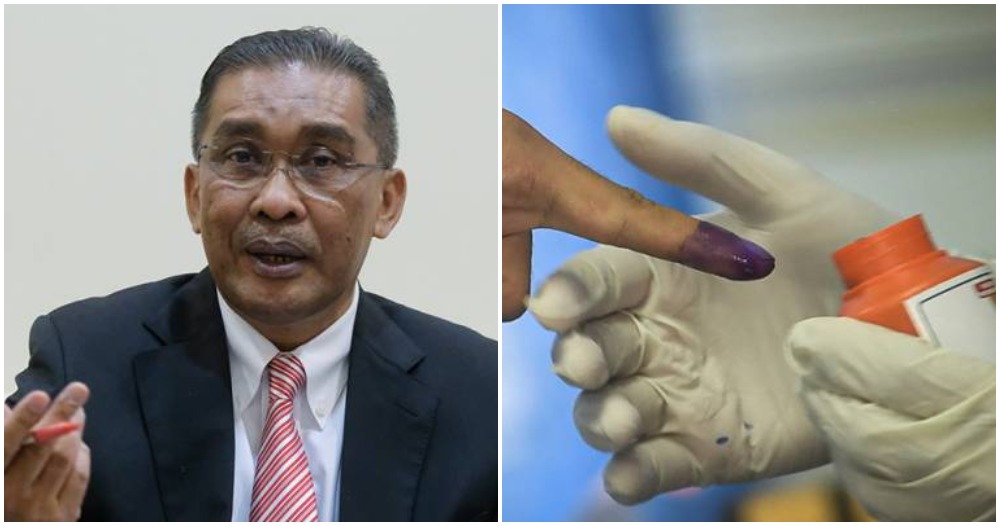