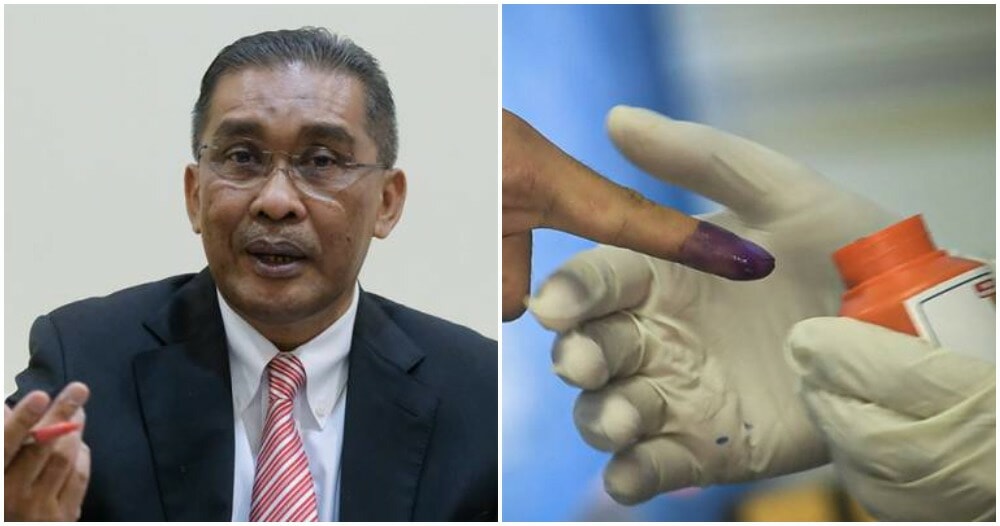 Can we expect these promises to be kept?

The minister in the Prime Minister’s Department (Parliament and Law), Datuk Seri Takiyuddin Hassan, reassured the public that the government will be implementing Undi18 by this year. He added that the Election Commission (EC) is still looking into several aspects before finalising the matter. However, they do expect it to be implemented this July.

According to BERNAMA, the minister said that while he can’t give an exact timeframe, it will definitely be this year. 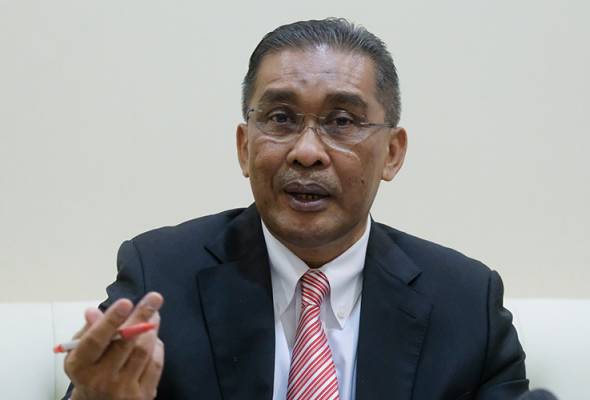 When asked why the implementation of Undi18 needs time before it’s implemented, the minister said that there are many things that need to be taken into account, especially legal aspects. Some of these aspects include amendments to certain laws such as the Election Offences Act and the Election Act. 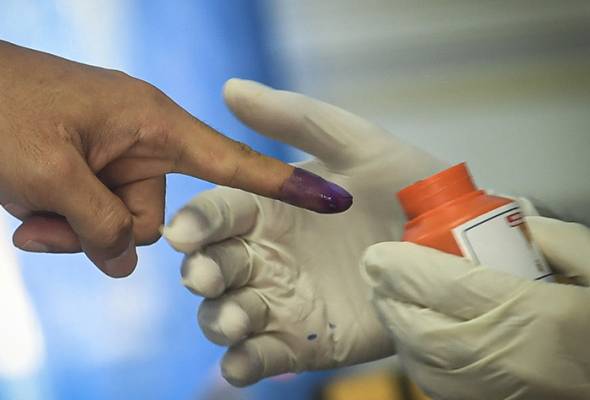 In March 2021, the Election Commission announced that Undi 18 could only be implemented after September 2022 which unsurprisingly, angered a lot of Malaysians. In their statement, SPRM added that they are being realistic with the current developments as the country is mostly under the Movement Control Order which has inadvertently affected their planning.

Can we hold the government to their words? Let us know in the comments section! 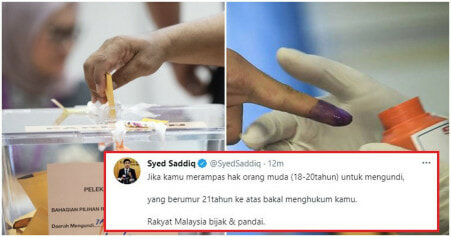