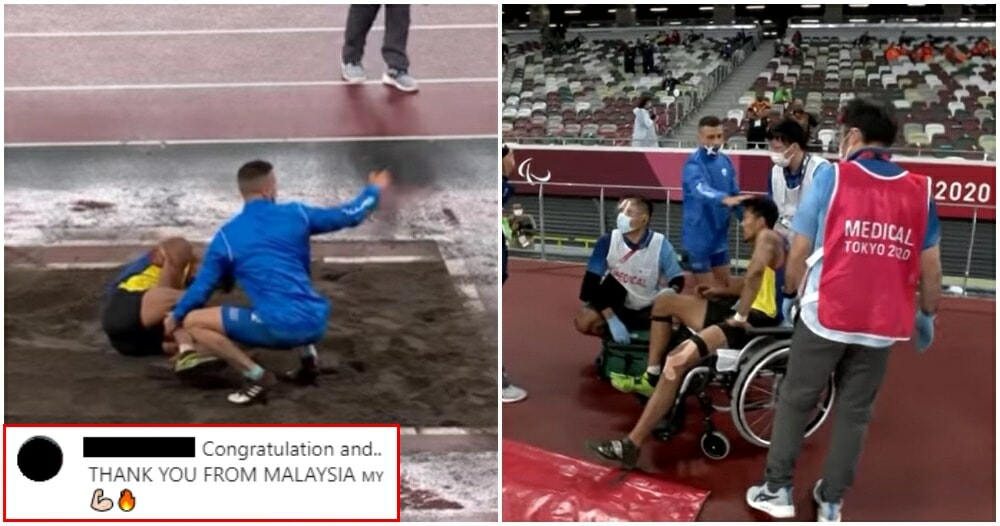 How wholesome is this?

An Olympic arena is a place where people from multiple countries come together to compete in different sporting events. It’s definitely a place where emotions run high.

On 4 September, Abdul Latif Romly participated in the Finals for Long Jump (T20) at the Paralympic games. However, on his fifth jump, he fell on his knees and landed face-first into the sand. He then clutched the top of his thighs and scrunched his face in pain. You can watch how the fall played out here. 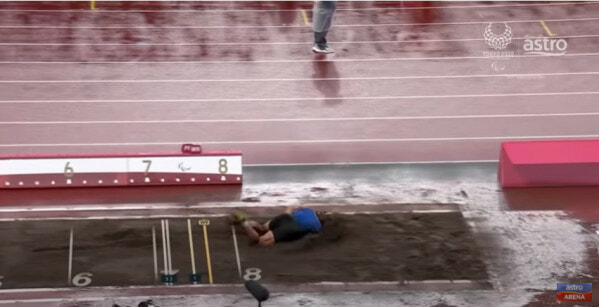 Greek Paralympian, Athanasios Prodromou, who was at the sidelines at that time saw what happened to Abdul Latif and rushed to help him. The Greek athlete could be seen rushing forward and crouching down with concern to attend to Abdul Latif. He then made a hand signal to ask for the paramedics to hurry up. After assessing the situation, the Malaysian was put in a wheelchair. Athanasios Prodromou was spotted at his side trying to make sure that he was alright and wiping off the sand from his hair. 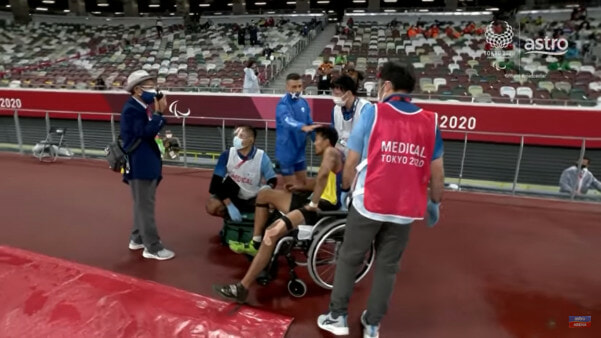 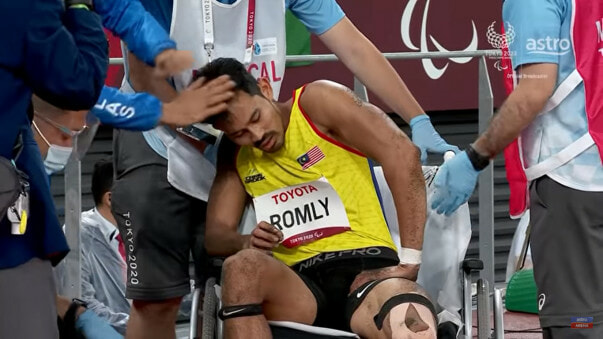 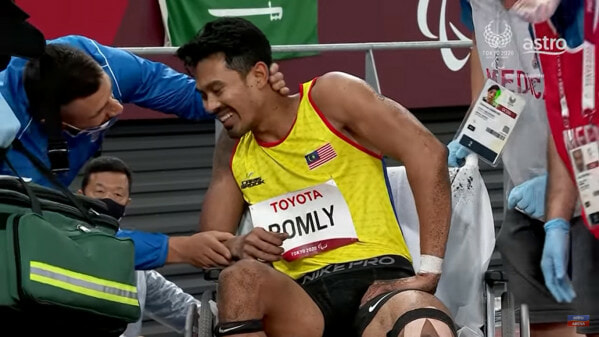 According to Utusan, Abdul Latif had no idea what the Greek athlete had asked him at that time as he was in tremendous pain. However, he thanked him for being the first person to rush to him.

The results were tallied and Abdul Latif Romly brought home a gold medal while Athanasios Prodromou took a silver. At the medal giving ceremony, we heard ‘Negaraku’ playing loud and clear while our hero shed tears. 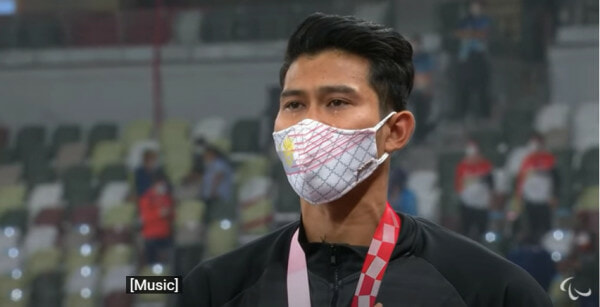 After the ceremony, many Malaysians rushed to the Greek athlete’s Instagram page to thank him for his exceptional sportsmanship. 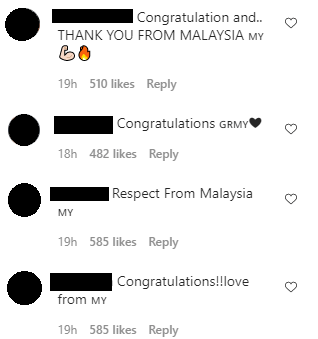 We would also like to thank him for taking care of our hero when he fell down. Thank you and congratulations! 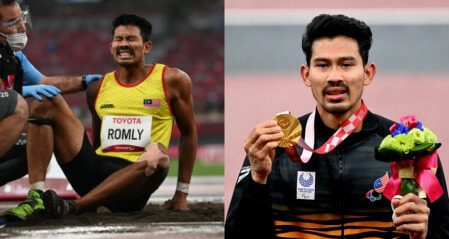