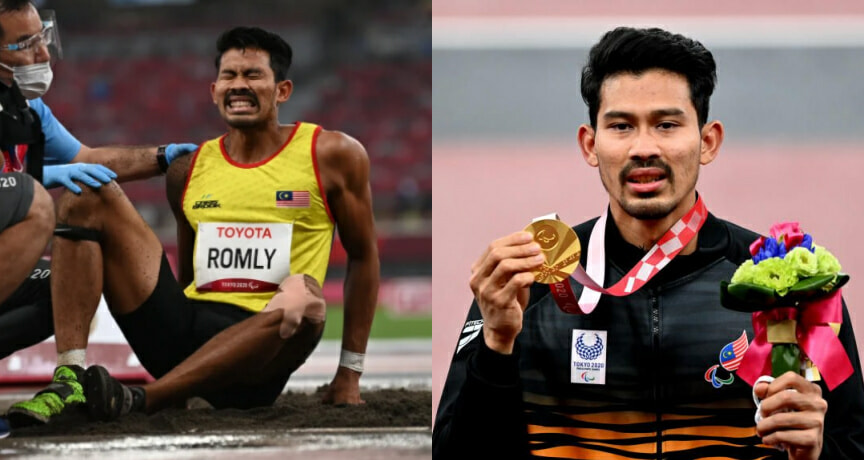 Abdul Latif from Perlis however said that he was disappointed for not breaking his own record in the long jump final event (T20). Holding the world record of 7.60m in the 2016 Rio Paralympics, Latif recorded 7.45m this time.

“I am thankful to win the second Paralympics game despite being disappointed not to be able to break the world record. I’m also frustrated for not being able to finish the jump, I usually finish the game during big tournaments, the first time it’s like this,” he told reporters after the medal presentation ceremony.

Due to his injury, Latif only finished 5.56m in his fifth attempt and did not complete the sixth and the last attempt as he was sent for further medical treatment in a wheelchair.

Anyhow, Malaysians are still extremely proud of Latif’s performance. Aside from the gold medalists, do not forget to give continual support to our country’s other athletes who also did their best in the 2020 Tokyo Paralympics! 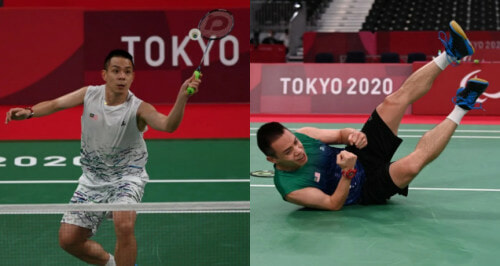