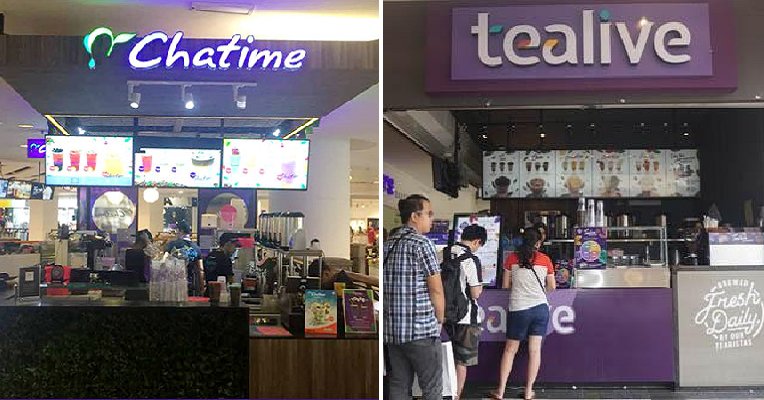 Uh-oh, this doesn’t look good for Tealive! Bubble tea fans may not be able to drink the popular Tealive beverage anymore as the Court of Appeal has reportedly granted an injunction against Loob Holding Sdn Bhd on Wednesday (June 27).

According to FMT, Chatime owner Taiwan-based La Kaffa International Co Ltd had previously filed an injunction against the Malaysian bubble tea chain in February 2017 but the case was dismissed. The injunction was filed because La Kaffa wanted to stop Loob Holding from running a similar business as Chatime as they said that their tea business had been stolen from them.

However, La Kaffa brought the case to the Court of Appeal and in a written statement, Justice Hamid Sultan Abu Backer said that the Kuala Lumpur High Court had erred in dismissing the injunction against Loob Holding in May 2017. 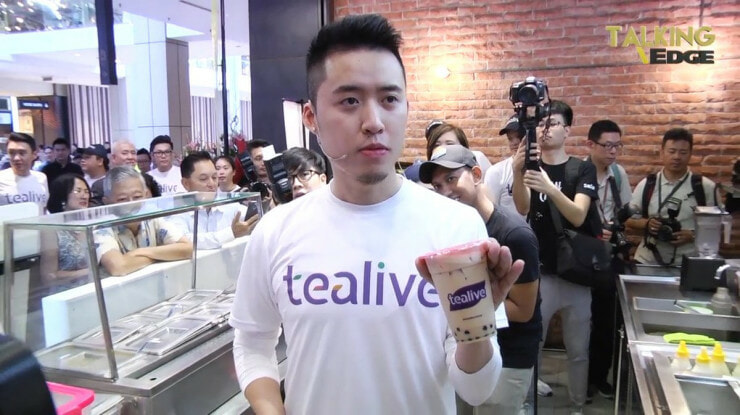 The previous judge had ruled that the injunction be dismissed as it would affect the livelihood of 800 staff employed by Tealive and its 161 outlets. Hamid said this was not justifiable as Loob Holding had changed from the Chatime brand overnight to Tealive.

“Their conduct is not only in breach of legal obligations related to restraint of trade but also a breach of franchise law which does not encourage criminal or tortious conduct of business,” Hamid added.

“To put in simple terms, Loob having had the benefit of Chatime franchise business proceeded to set up a rivalry business which La Kaffa says is not permissible under the franchise terms as well as Franchise Act 1998. In consequence, they sought injunctions to restrain Loob with other mandatory prayers. The originating summons of La Kaffa, made pursuant to section 11 of Arbitration Act 2005 and/or inherent jurisdiction of the court sets out the problem as well as the restraining orders sought,” Hamid wrote. 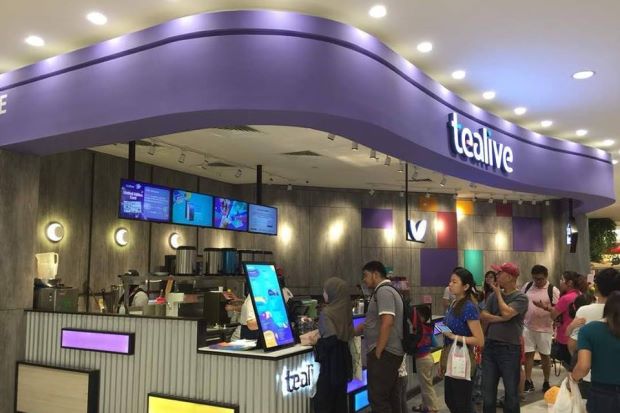 La Kaffa said that they started to doubt Loob Holding in January 2016 when they decreased orders for raw materials  despite growing rapidly in Malaysia. The Chatime drama came to a climax in December 2016 when La Kaffa decided to terminate the master franchise agreement. They also said that Loob Holding owed them US$713,273.72 (RM3.1 million) for raw materials which was later reduced to US$644,536.32 (RM2.6 million).

It is currently unclear whether Tealive is able to continue operations in Malaysia with the injunction granted. They told Vulcanpost that they will file an application for a stay and for leave to appeal to the Federal Court and their lawyers will be handling it. However, Loob Holding has already planned to expand to China with 500 Tealive stores in three years so it looks like they have other plans ahead!

Don’t worry though, there are many other bubble tea shops in Malaysia that can satisfy your cravings!

Also read: 7 Best Alternative Bubble Tea In KL Aside From Chatime You Can Try 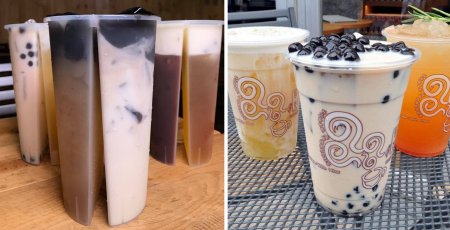