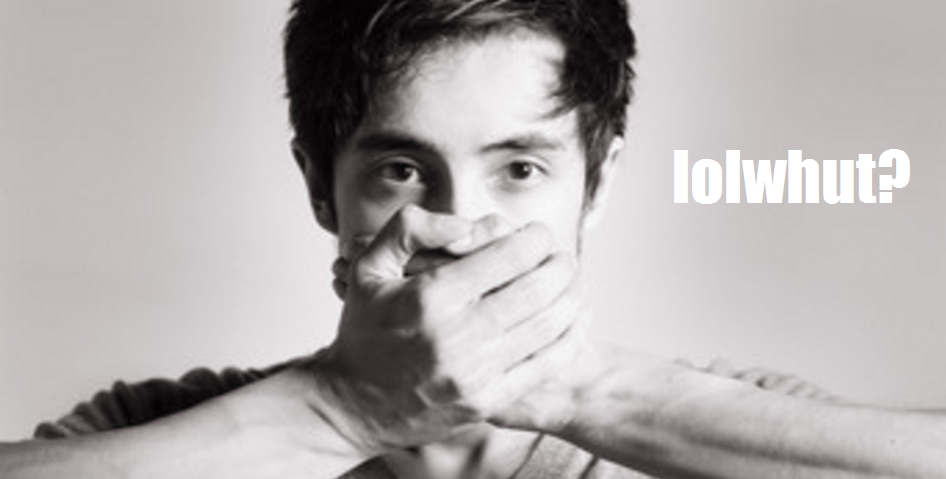 Confession pages are platforms where people are able to post their, well, confessions anonymously. Most universities have a dedicated page on Facebook and one that was shared to TARUC’s confession page absolutely made everyone’s jaw drop!

The post which was shared over 1k times writes,

“Two years ago, I graudated from TARUC. I went into a company to pursue my career and today it just so happened that the company had work around my old university. While having lunch, I saw someone from the kopitiam ordered a cup of ‘bali som’ (barli suam). It reminded me of something that happened between me and my friend while we were still in TARUC.

“That time, I was still staying in a cramped dorm. Because my results were pretty good, I always had friends coming over to ask me about assignments. I had a friend called, Ah Jie. Jie loved looking for me to ask about homework and chitchat, but he didn’t like my cramped dorm so he’d always drive me to his house to do homework. Slowly, we grew closer and closer until I’d something eat over at his house, help him wash the dishes, occasionally shower there, and taking short naps on his bed. I even know better than him where he left put his own things.

“Once, while he was showering, I wanted to grab a powerbank from his drawer. However, I accidentally opened the wrong one and inside it was a box that contained a bunch of romance movies.

“At that point, Jie walked out and saw me holding onto his box. He asked me if I wanted to watch a movie together. I agreed, and so both of us boys started watching it together.

“I said he’s not 18 already, and even has a girlfriend, so why is he requesting me for this?

“He tells me that women’s chastity is very precious and cannot simple be taken away. So even if he’s really really dry, he never once tried asking it from his girlfriend.

“At that moment, I wasn’t sure if my brain was fried, or the romance movie ‘heated’ me up, I agreed since he was being a nice guy to his girlfriend. After helping him finish, he voluntarily helped me too. Maybe because I myself was very dry, so I didn’t stop him.

“After that, Jie took me to a nearby kopitiam to treat me to a Barli drink. And so, just like that, everytime Jie wants ‘it’, he would ask me, “Do you want think drink Barli? My treat.”

“From Barli, we expended to more codes. “Hot Barli” is TFK, “Barli Suam” is orally and “Barli ice” means penetration.

“Even though we barely see each other after graduating, every time I see Barli, I would think about both me and Jie’s moments together.”