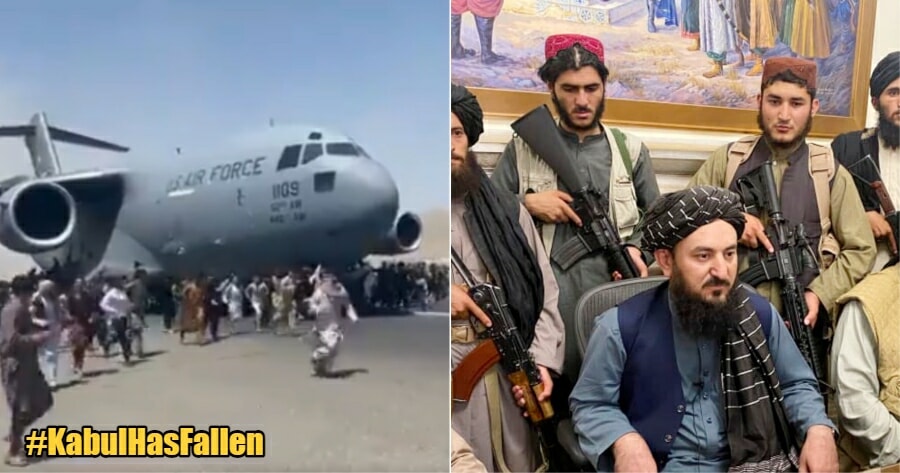 Desperate crowds of Afghans and foreigners alike have flooded to the airport in the country’s capital of Kabul, in an effort to leave Afghanistan as the Taliban have seized control of the presidential palace.

Thousands, including parents with young children, could be seen running onto the airport’s tarmac, surrounding planes and even climbing up jet bridges to try and board the few planes that were there.

Latest pictures from Kabul Airport. People are on their own now while the world watches in silence. Only sane advise to Afghan people…RUN pic.twitter.com/RQGw28jFYx

There were sadly even videos of people falling from planes after they had attempted to board via the landing gear.

Disclaimer: The video attached involves elements of death that may be unsettling to some readers. Viewer’s discretion is advised.

Unbelievable and tragic, two people who tied themselves to an airplane wheel falling from high as the aircraft takes off. Via @AsvakaNews#Afghanistan pic.twitter.com/PXAmCxautu

Afghanistan’s President Ashraf Ghani has also reportedly fled the country on Sunday (15 August) as the Taliban and their fighters closed in on regaining full control over the government.

This comes following the United State’s withdrawal of their forces from Afghanistan earlier this year. The Taliban was originally overthrown due to US intervention 20 years ago, and with the departure of the US from Afghanistan, they saw the opportunity to seize power again and took it. 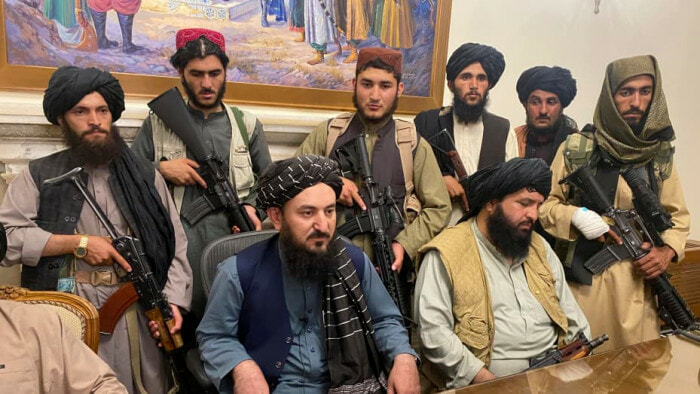 The insurgent group have been attempting, in recent weeks, to clean up their image considering their reputation (denying women basic human rights, public executions and persecuting minorities), but many believe that they have not changed at all.

Acknowledging concerns over the rapid progress of Taliban fighters, U.S. Secretary of State Antony Blinken shared that they have “also seen these reports of atrocities committed by the Taliban in areas that it’s taken over that are deeply, deeply troubling and certainly do not speak well to the Taliban’s intentions for the country as a whole.”

Civilians leave the city of #Kabul, after the #Taliban announcement of the takeover of the city to prevent looting.#KabulHasFallen pic.twitter.com/vKI3MGm4wS

While the fate of many remain uncertain, countries including Iran, Albania, Canada, Qatar and Turkey are in the works of offering temporary refuge to Afghan citizens fleeing the Taliban.

Please keep the Afghan people in your thoughts and prayers. 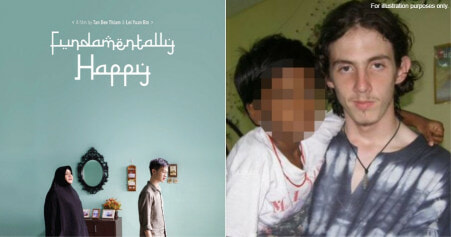