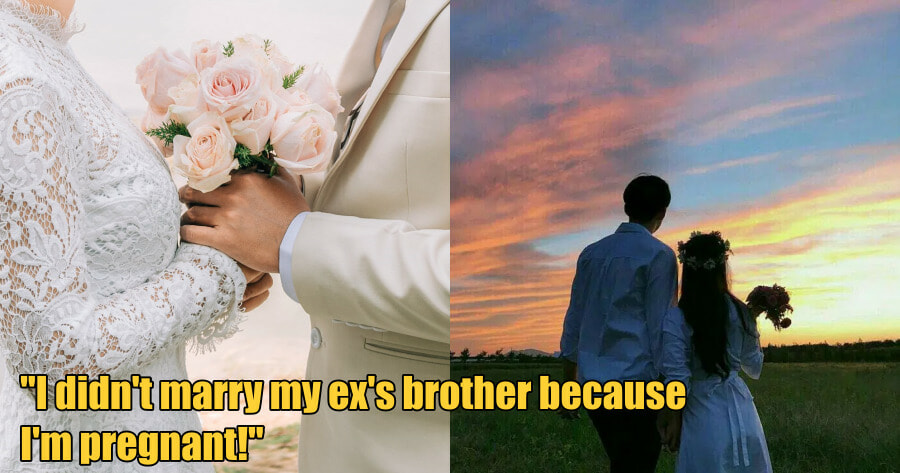 Do you think it’s possible to stay as friends with an ex-partner?

Just recently, a woman has shared a post on Dcard mentioning that she has married her ex’s brother.

“First off, I’d like to clarify that I didn’t get married because I was pregnant. We’ve known each other for over 10 years and he’s my ex’s brother.

I met the both of them when I was 18 or 19 and at that time, I was dating my husband’s brother.

We broke up after a while but remained friends after.”

She also mentioned in her post that they would often keep in touch and one day her ex’s brother asked her out for dinner.

“We went to the movies after dinner, and we watched ‘Till We Meet Again’. There was a dialogue in the movie where the character kept asking the girl to marry him if they’re both still single by 30. He then repeated the same line to me and initially I thought it was a joke”, she said.

“But then he started getting serious and asked if I would date him and I thought to myself, why not? A relationship like this doesn’t come by easily”, she added.

They got married a month after dating.

“I never knew I could be this happy in a relationship until I married him.”

Netizens were shocked, and here’s what some of them said:

“I think this is stupid, is there no other man that you can choose? Why do you have to choose someone who would make life awkward?”

“That’s great, your ex will now call you, his sister-in-law.”

What do you think of this incident? Would you be able to accept it? 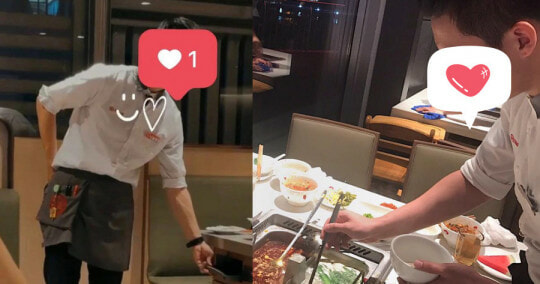