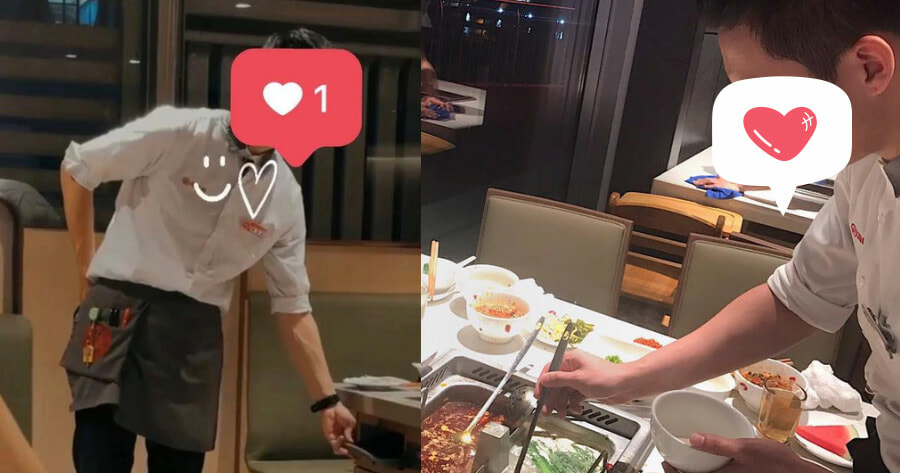 HaiDiLao is a hotpot franchise that is famous for their amazing service. Recently, a netizen from Taiwan shared her experience on Dcard, on how she managed to get a partner just by eating HaiDiLao! 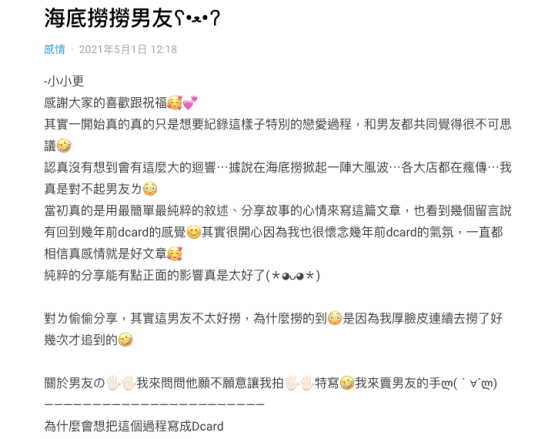 Now if you’re wondering how it happened, here’s the full story!

She went home without too much thought about it until she and her friends decided to meet up again. They went to a different restaurant this time and invited another friend along.

As they were catching up, they talked about their experience at HaiDiLao and her friend mentioned that she has a friend working in that particular branch. 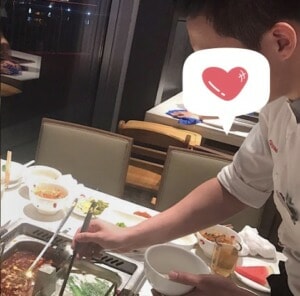 After a series of subtle flirting, she finally made up her mind to make the first move! She started bringing his favourite drinks whenever she visited him and asked him out on dates.

“Fortunately, our feeling for each other grew and it wasn’t one sided!” she said.

At the start of 2021, she jokingly told him, “A friend of mine started dating her partner by getting him a cup of coffee everyday, I have to splurge on HaiDiLao, if I don’t succeed it just doesn’t seem fair!”

Shortly after, they officially started dating and whenever someone asks them how they met, she’d always tell them that she “scooped” him up from HaiDiLao.

So, ladies let this be a reminder that if you want someone real bad, go for it! Who knows, maybe the next one to get hitched will be you!

Also read: “I didn’t abandon you at all” – War Veteran Reunites With His First Love from Japan After 70 Years! 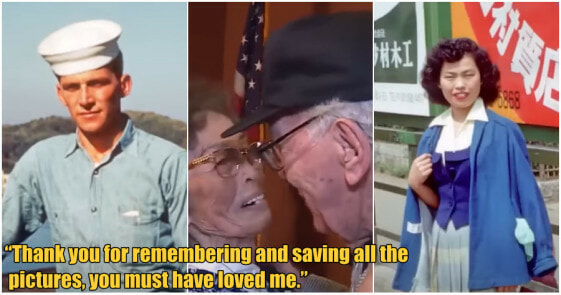