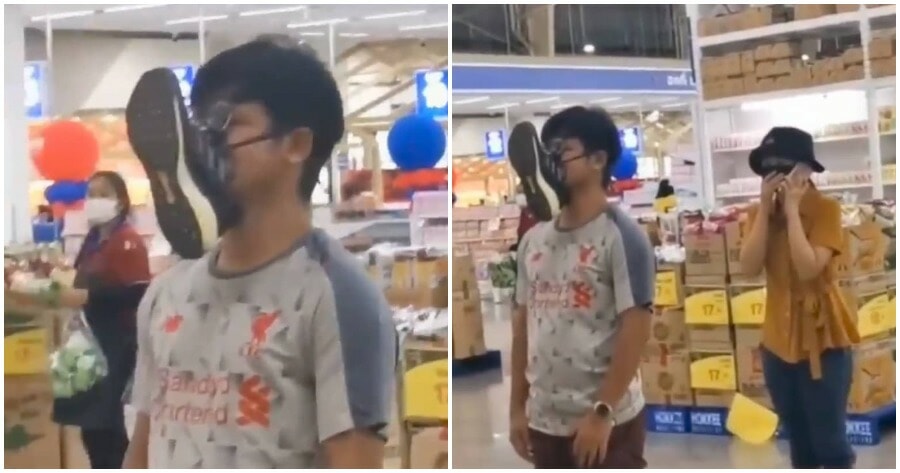 Yet we can’t help but wonder… the smell?

In a video that recently went viral, a 20-year-old Taiwanese man was seen queuing at a store with a shoe on his face instead of a face mask. According to Hong Kong news site Bastille Post, it was believed that the man might have probably forgotten to wear a mask so used his shoe instead as an alternative.

The footage circulated over to platforms like Twitter and was said to also be shared on a Facebook group called “Reporter Breaking News,” according to Guangming Daily. 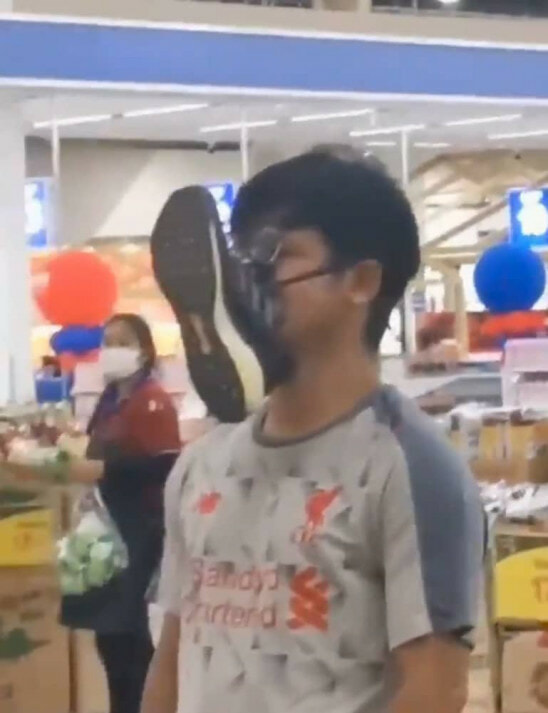 Recently, Taiwan raised a Covid-19 alert level as there was a rise in domestic infections that caused the nation to go into a “self-lockdown.” Those visiting the supermarkets, convenience stores, and others are required to wear masks and implement a joint system for consumption, in order to prevent the spread of the epidemic. Non-maskers will be prevented from the premises and immediately asked to return, wrote Bastille Post. 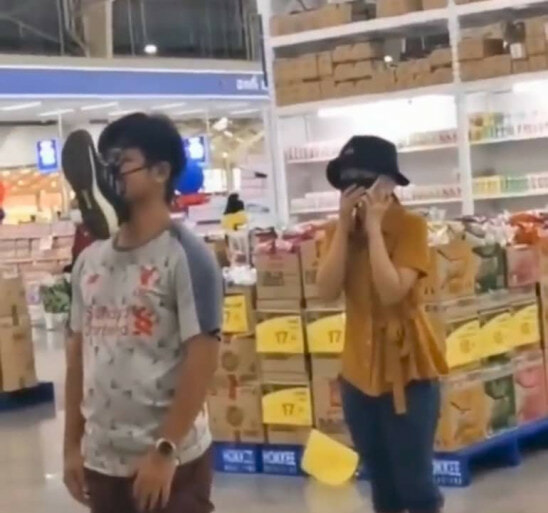 Nonetheless, the young man managed to garner quite the attention with his shoe ‘mask’ on. The woman in front can be seen glancing back at him, while another woman behind him looked as if she was trying to hold back her laughter. Netizens filmed the whole process and uploaded it onto Twitter, garnering over 1,800 likes and 641 retweets at the time of writing.

Japanese users took to the comments to express how hilarious the video was,

Shoe mask? I don’t hate the idea, but it seems to smell. So no matter what i think, i won’t do it

I laughed a lot.

Some even thought it was an excellent idea,

Whatever the case may be, never forget your masks when you go out folks! or you might just end up using your shoe.

Also Read: Watch: 53yo S’porean Lady Refuses To Wear A Mask, Claims Authorities Have No Right To Ask Her 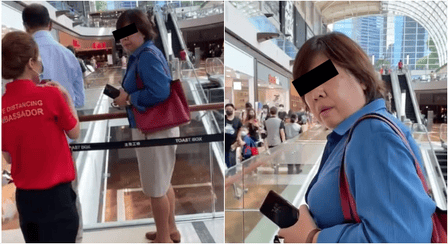