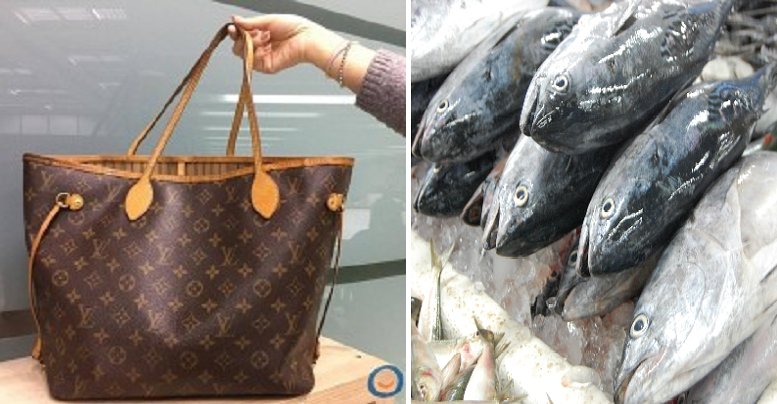 Louis Vuitton (LV) is a luxury designer brand which is coveted by many and their bags are well-known for their durability and style.

Therefore, this Taiwanese netizen decided to buy one for her grandmother to use after she discovered that her grandmother had been using the same old bag for a very long time.

She later shared her experience on a post in Taiwanese social media after she gave the bag to her grandmother. 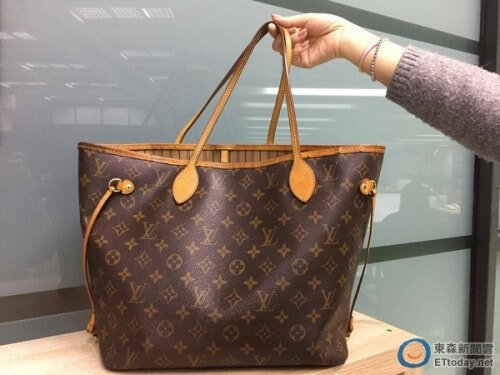 The filial Taiwanese girl bought one of LV’s classic bags, the Neverfull and gifted it to her grandmother when she visited her.

However, the girl was shocked the next time she paid a visit to her grandmother. She saw that her grandmother had put the Neverfull bag to good use, but not in the way you would imagine!

In fact, the old lady used it to carry her groceries, which included some fresh fish that she had just bought. 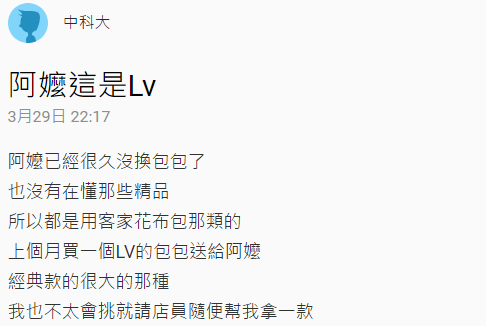 The grandmother smiled and thanked her granddaughter for the bag, saying,

“I just bought the fish today, it is very fresh, I’ll cook it for you later. Also, the bag is good, it is rather waterproof, albeit a bit heavy.”

The granddaughter was left speechless but she said in her post that she was thinking, “Grandma, that is an LV bag! It’s designer goods!” 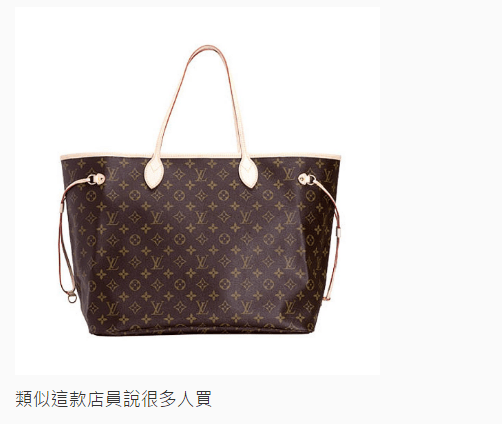 “I’ve already did my part as her granddaughter, as long as she is happy, I’m satisfied.”

“No wonder LV bag has such a good reputation, it can last really long and is very durable!”

The post garnered much attention online, where netizens commented saying, “Your grandmother is so cute, she discovered that LV bags has waterproof function,”

Another said, “Your grandmother must be the most fashionable at the market!”

If only we could all be as fashionable as her grandmother!