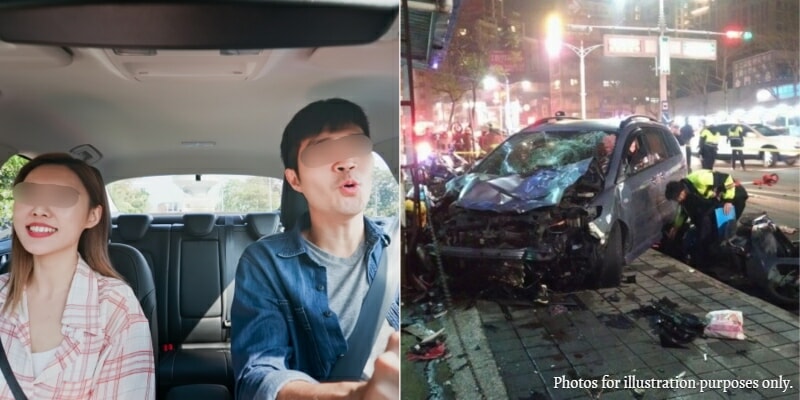 Imagine turning down your girlfriend’s request only to never see her again, not because she’s angry or upset, but because she died.

One man in Taiwan is living with that guilt after he had turned down his girlfriend’s request for a ride to a dinner party, only for her to be killed by a drunk driver on her way home.

The man, who took to DCard, Taiwan’s largest anonymous communication platform, shared the sad story in a confession called, ‘I killed my girlfriend’.

“You are a very independent girl. You took care of yourself and treated me well. But, I am rubbish. Five days ago, you told me you had a friend’s dinner the next day and asked if I could send you and pick you up after. You seldom ask to be picked up and dropped off, because if you can ride a bike or take the bus within your capabilities, you would. And I refused you, because I had an appointment with my friends that night too,” he wrote. 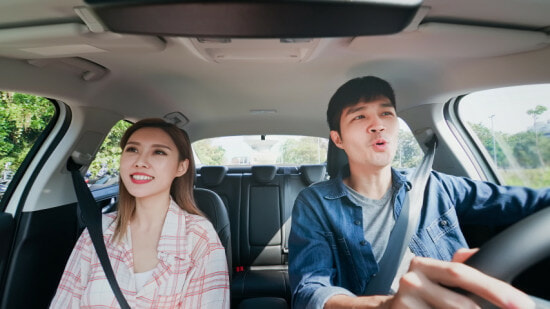 He continued to share that the next morning, she asked again and he refused again. “We didn’t talk much that day, and the last thing you said to me was ‘I know, I’ll solve this issue myself’.”

Little did he know that the request, which seemed like a first for him, would also be the last.

“Three days ago (the day after the dinner party), I sent you a message but there was no reply. I thought you were angry at me because I didn’t give you a ride. Two days ago, you still didn’t reply me so I started to panic. I opened Facebook and someone posted on your page that you will be missed. My mind went blank. This has got to be a prank, right?” 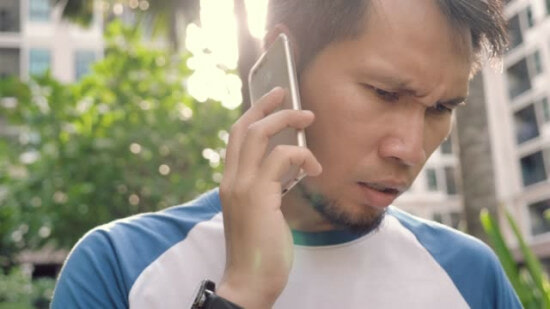 He then proceeded to call her phone but there was no answer for a while, until finally, someone picked up.

“But the voice on the other end of the phone was your mother. She told me that you had died.

Unable to believe her mother’s words, he drove to her house still believing that it was a prank, only to be hit by reality when he reached.

“I drove directly to your house, wanting to tell you that this isn’t funny. But I saw your photo. And your father told me that the night you were having dinner with your friends, you were hit by a drunk driver while on your way home,” he shared. 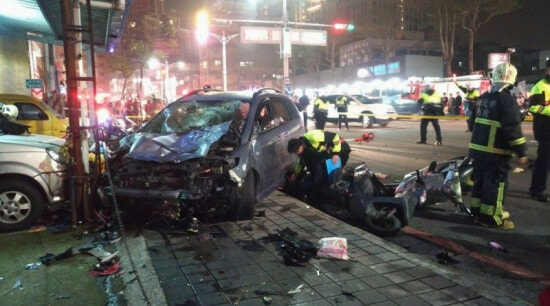 The man couldn’t help but blame himself.

“I’m so sorry, I hurt you. I promised you and I promised your parents that I would take good care of you, but I killed you because of my selfishness and my indifference,” he ended the posting.

It is important that he understands that the accident is not his fault, that there should never be drunk drivers on the road in the first place.

We hope this story serves as a reminder to always cherish your loved ones and that before you reject someone, ask if it’s really that much of a trouble. We’re truly sorry for his loss and we hope that the boyfriend can find it in himself to forgive himself one day.

Also read: Taiwanese Girl Breaks Up With Boyfriend After He Cracked HER Knuckles While She Was Asleep 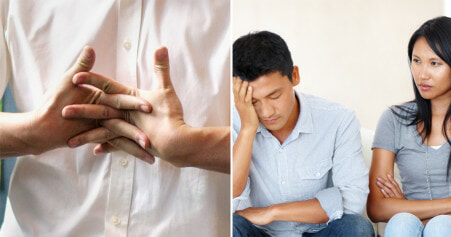