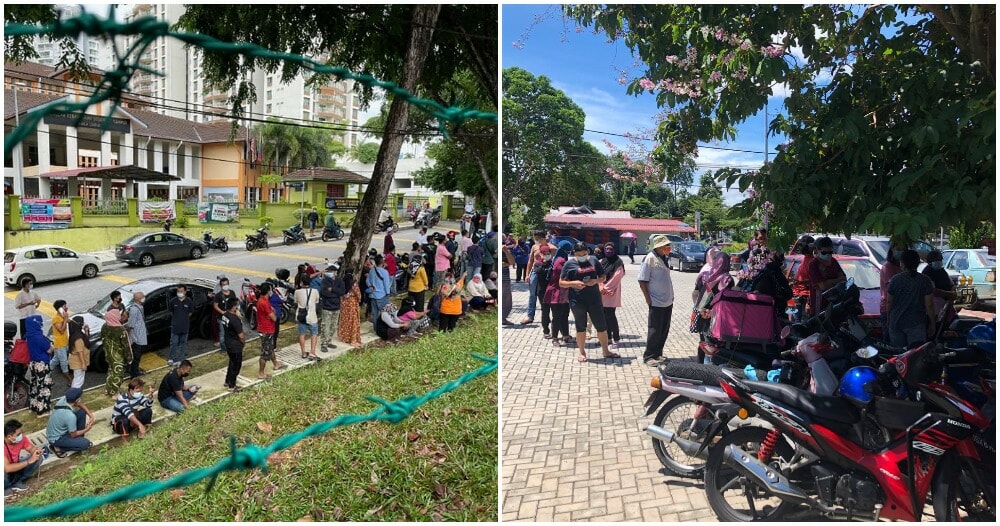 The Bendera Putih campaign has been going on full force with several parties and NGOs lending their help to whoever possible. Muar MP, Syed Saddiq, has been consistently helping the people in his constituency throughout the lockdown much to the praise of Malaysians.

In a Facebook post yesterday (13 July), the MP informed that the Muar Parliamentary Office has been ordered to close despite obeying SOPs. Despite employing a coupon system and RELA members to control the crowd, the MP said there are too many people out there in need of immediate assistance.

“If you want to compound those who come to my office, please don’t. Compound me instead. Do not add the Muar people’s burdens. They just want help for their families.” 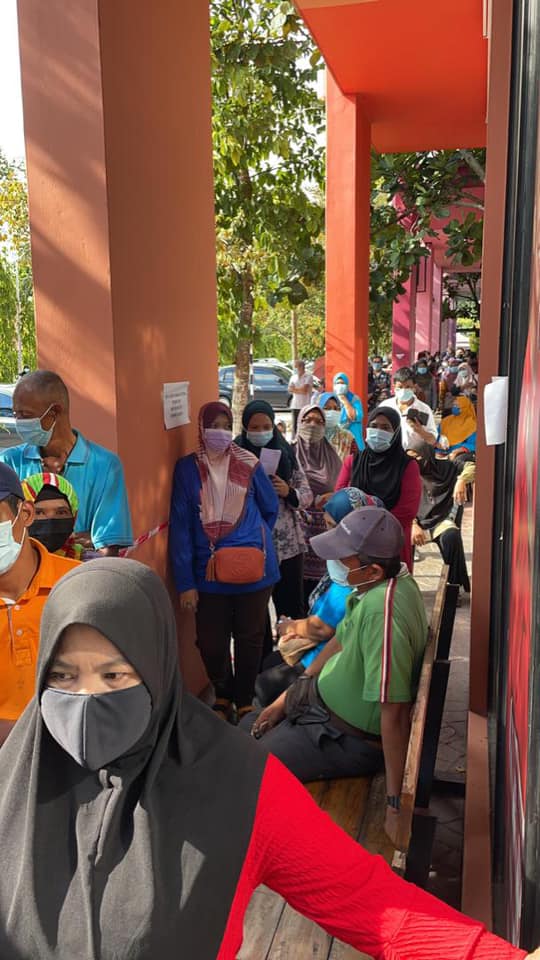 With the office closure, the rate of distribution of food aid to families in need will be slower as aid will be given out on a house-to-house basis instead.

Over on Segambut, Hannah Yeoh is in a similar situation where the Segambut Food Bank will be closed after a discussion with PDRM. This is due to an overwhelming number of recipients who have been queueing up for an hour before the food bank even opens. There were even people coming from as far as Selayang, Jinjang, Rawang, Batu Caves and Petaling Jaya.

“On the first day, I stood at the gate and felt like crying because I saw the hardships that people are facing now. I apologise for not being able to continue this Food Bank but we will continue to find ways to help those affected by this MCO.” 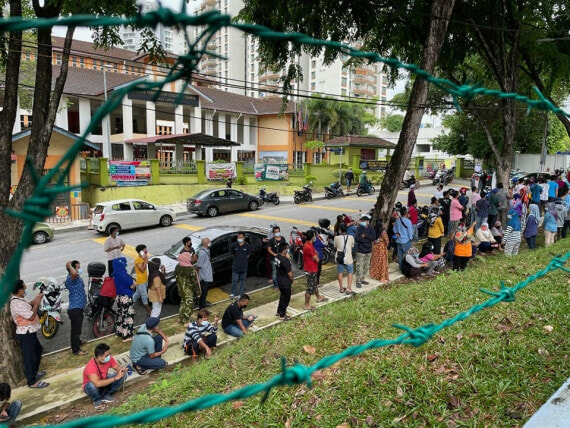 The MP also said that the National Security Council should find a way for the economy to reopen as the people are suffering with no means of paying their rents, utilities and food while waiting for the cases to drop.

Let us know what you think about this in the comments section!

Also read: “I work for the people” Syed Saddiq Initiates His Own Food Bank In Muar