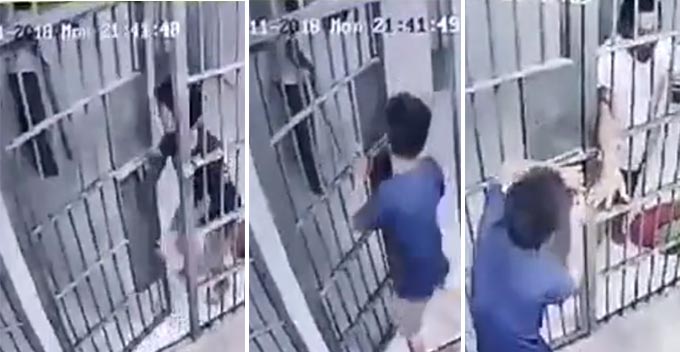 How did the policeman fall for his tricks?

A policeman in Ayutthaya, Thailand was recently locked up by a drug suspect after attempting to help him kill what he was told to be a snake in the cell.

According to Bangkok Post, the 23-year-old suspect managed to escape from the district police station at around 9pm on Monday (19 November) after successfully luring the policeman on duty into the cell and locking the cell door behind him before making his way out.

The suspect was however recaptured after being hunted down by 200 police and local residents.

The suspect was initially arrested on Sunday (18 November) for having 94 methamphetamine pills. While he was being interrogated, he complained about having a stomach ache and diarrhoea.

He was then taken to the hospital but the doctor said there was nothing wrong with him, therefore he was returned to his cell. 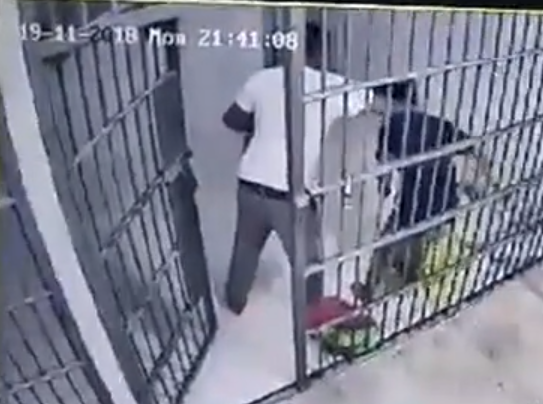 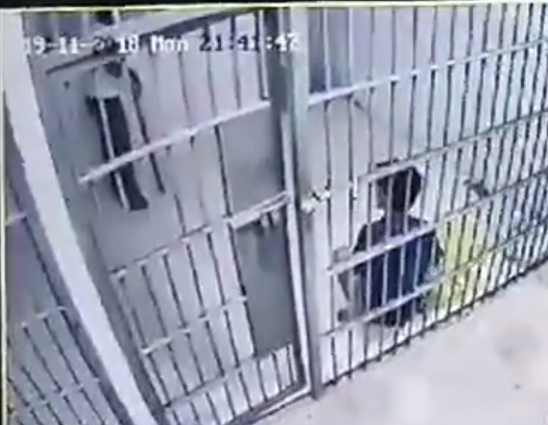 On Monday (19 November), the suspect shouted that he was bitten by a snake in his cell. The policeman on duty, Pol Sen Sgt Maj Ratchada Supawong entered his cell along with a wooden stick in an attempt to kill the snake. 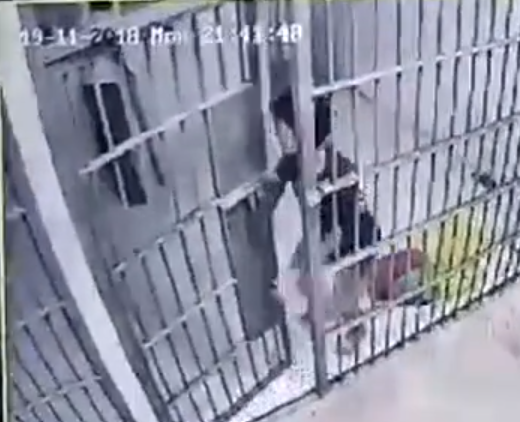 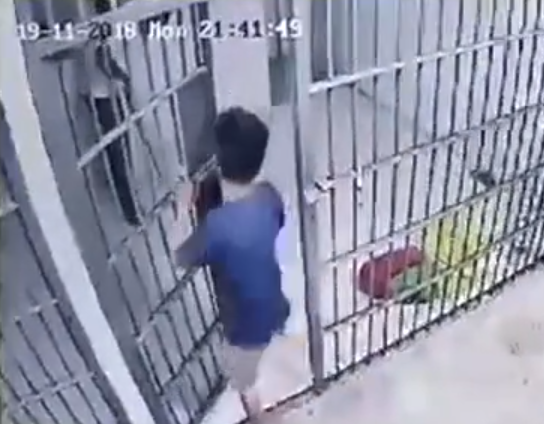 However, the kind policeman who wanted to help soon found out that the suspect was in fact not bitten by anything. The cop walked around the cell to find the snake when the suspect suddenly escaped through the unlocked door and locked the policeman inside before fleeing. 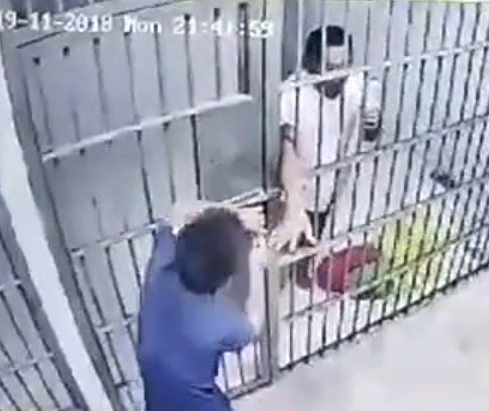 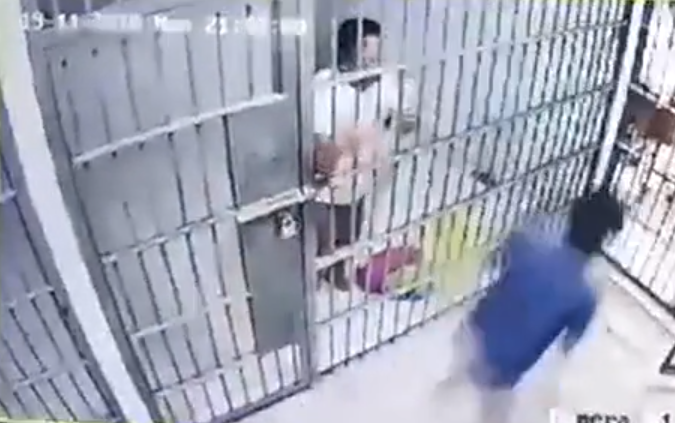 After being recaptured as he was hunted by local residents and the police, the suspect admitted that his stomachache, diarrhoea and snake bite were all part of his plan to escape from the police.

What a way to escape prison; guess he’s been watching too much television! 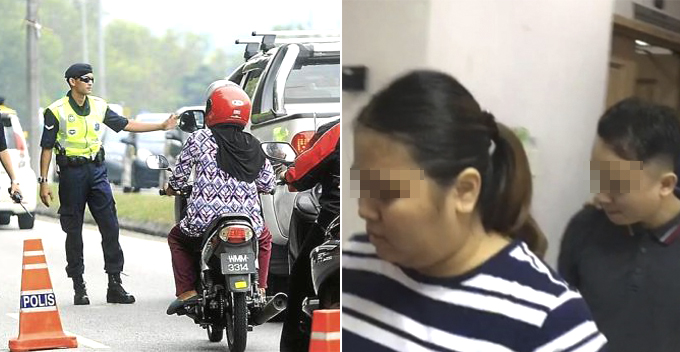