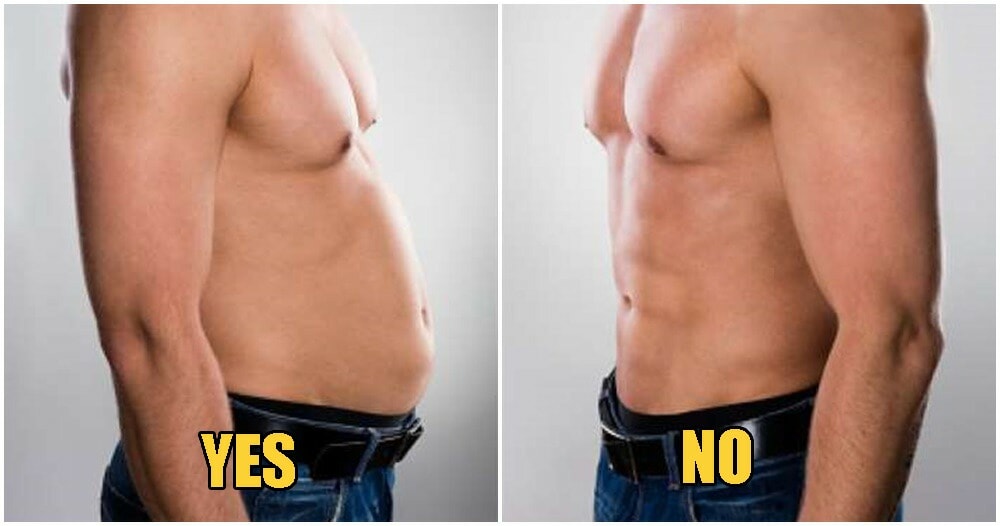 As 2019 draws to a close, many of us have started thinking about New Year’s resolutions to achieve in the coming year. While weight loss is a popular goal that many Malaysians seem to aim for, you might want to reconsider adding it to your list after seeing the results of this survey.

Yes, you read that correctly. The online survey, which collected anonymous responses from over 2,000 women, found that 70% of women think that men are more attractive when they are 10kg heavier than their average weight, as reported by Shape and Sin Chew Daily.

But that’s not all. The results also revealed that 78% of women think that men who are slightly chunkier than average look and feel more confident in their skin while 80% of women are proud of marrying a man with a “dad bod”. 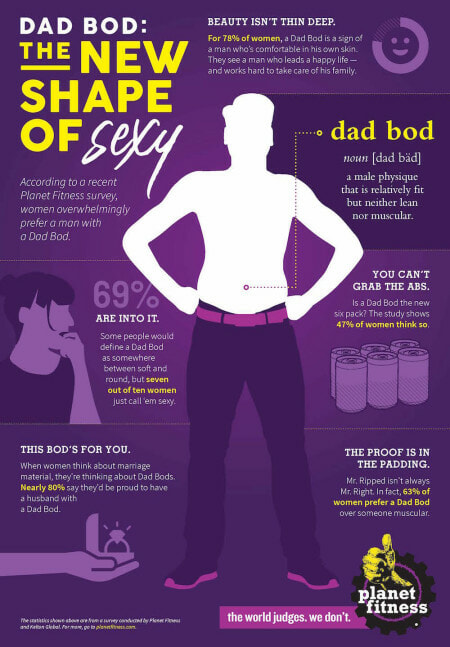 For those of you who are unfamiliar with what a “dad bod” is, the survey describes the popular term as “a male physique that is relatively fit but neither lean nor muscular.” In fact, the survey went on to say that 47% of women who responded also believed that the “dad bod” trend is the new “six-pack”. 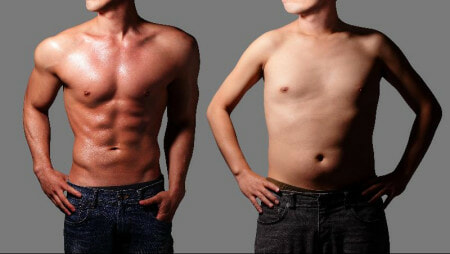 According to Sin Chew Daily, a different study even suggested that because fat men are more inclined to buy looser pants, this creates a more favourable environment for sperm increase and fertility as women will subconsciously think that men with this physique are more likely to be father material. 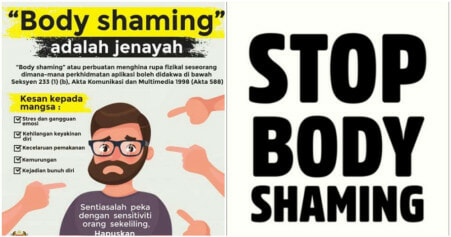