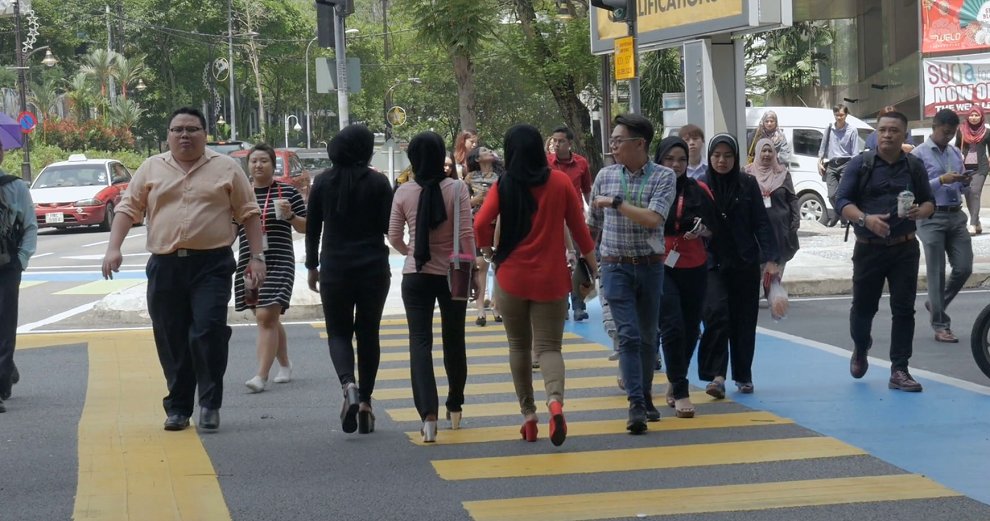 In a note published by the Khazanah Research Institute (KRI) earlier this month, researchers shared their view on how Malaysia’s current poverty rate is not reflective of the lived realities of many Malaysians.

The note, titled “The Absolute vs Relative Poverty Conundrum“, stated that Malaysia’s government currently defines relative poverty as “low income households”, a subgroup of the Bottom 40 per cent income group (B40), which are households earning between the poverty line income (PLI) and 50 per cent of the national median monthly household income. 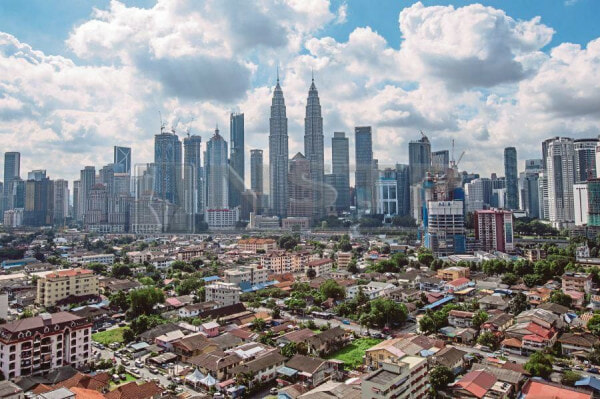 Based on this definition, official government statistics show that 1.08 million Malaysian households fell under this category.

However, when researchers at KRI did their own calculations using 60 per cent of the median household income, the number of households in the relative poverty category slightly increased to 1.56 million homes.

The note also criticised the Malaysian government for setting their standards incredibly low when it came to measuring poverty. Due to this, official statistics show that absolute poverty in Malaysia is low while hardcore poverty is reportedly eliminated. An excerpt from the report reads,

“…Malaysia’s poverty line is still lower than expected when compared with countries that have similar mean incomes. This perhaps explains criticisms that the current poverty rate is not reflective of realities on the ground.” 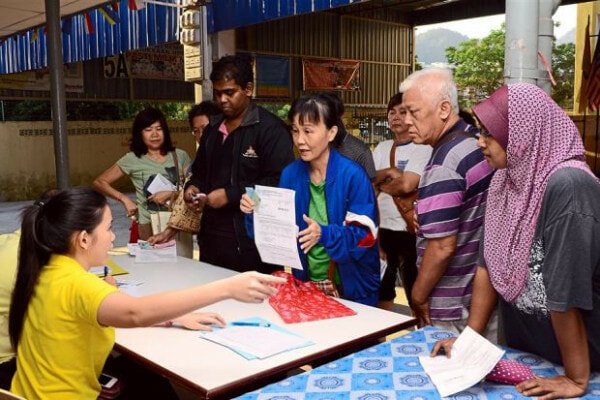 The researchers recommended that the government redefine the poverty line as their solutions and aid methods are based on a flawed method of classifying the different forms of poverty. KRI researchers also advised the government to reconnect official statistics with the realities Malaysians in poverty live every day. 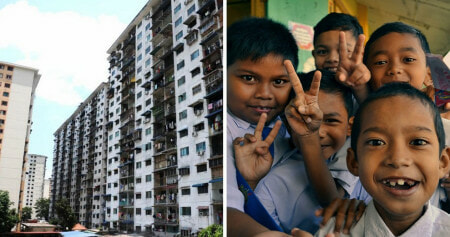