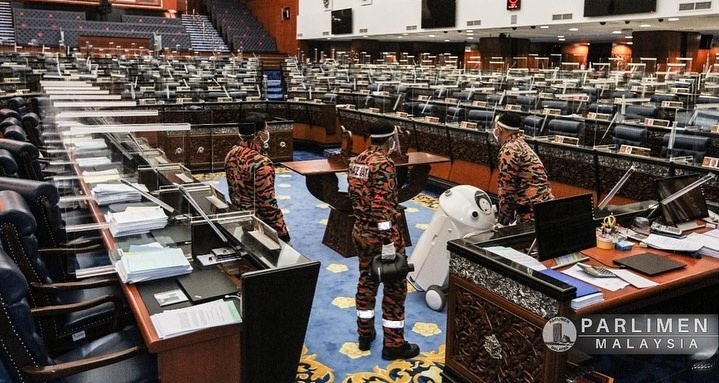 The recent political crisis plaguing Malaysia is something that can’t be ignored, but a recent study by the Centre for Governance and Political Studies (Cent-GPS) has found that 46% of Malaysians have lost interest in politics due party-hopping politicians. 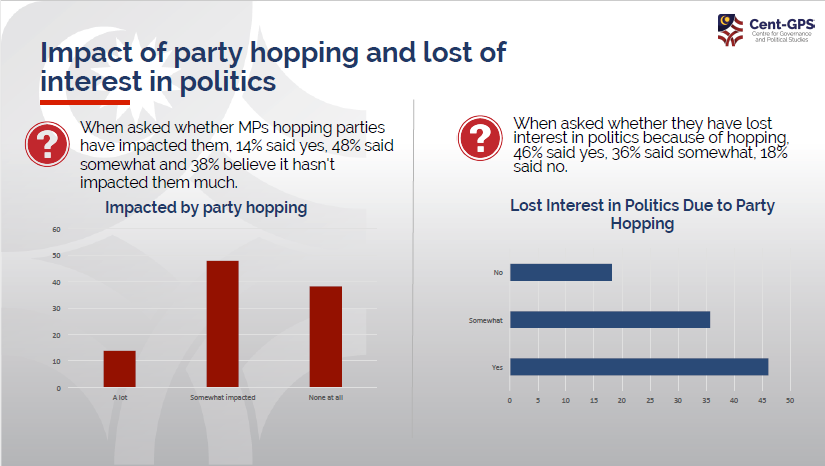 However, despite many Malaysians losing interest in politics, the study also found that most Malaysians are still concerned with party-hopping, with 52% of respondents saying they were worried about the issue of MPs’ party jumping and 50% of respondents believing that Malaysia needs to implement an Anti-Jump Party law.

Unsurprisingly, the survey also indicated that socio-economic factors may affect a person’s view on the matter, as higher-income individuals were more likely to understand party-hopping laws as well as feel directly affected by this action compared to those earning an income of less than RM2,000. 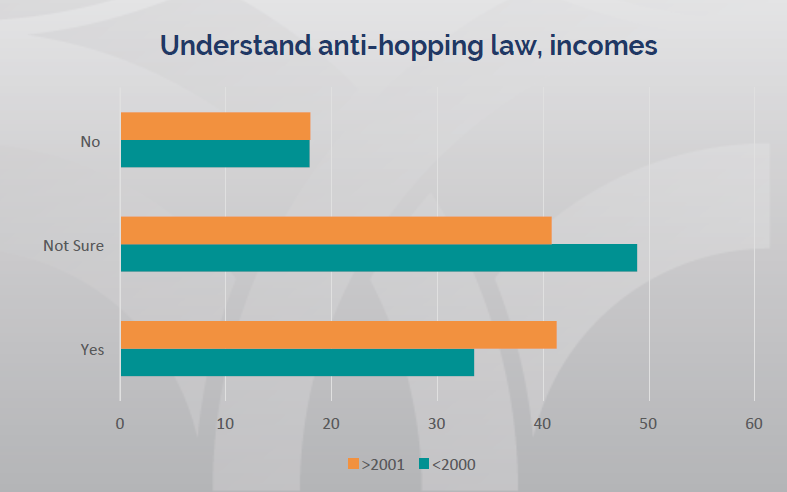 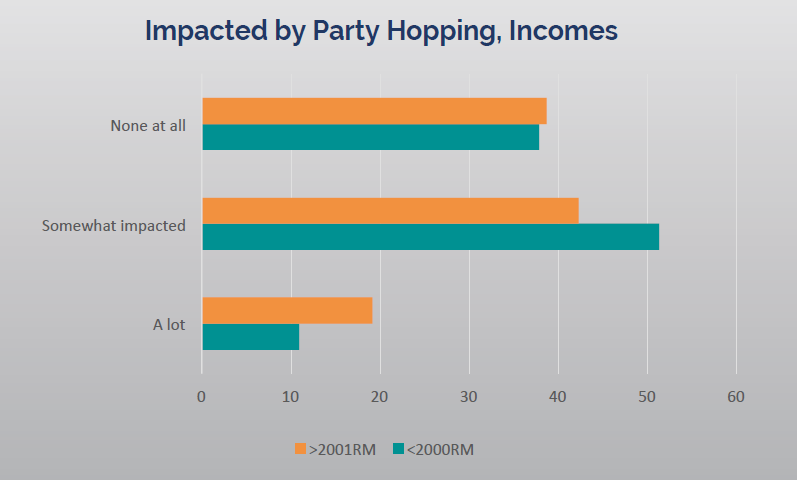 Cent-GPS stressed that party hopping reduces a government’s ability to truly focus on the long-term wellbeing of the people and that this is an issue that shouldn’t be overlooked as politicians can and will abuse their power by party-hopping.

“If party jumping practices continue, it will not only cause political instability in Malaysia but will also adversely affect the economy, investor confidence and long-term policy planning,” they said in a statement on Twitter.

“These politicians will give priority to short-term popularity, and populist policies over less popular but profitable policies of the country, in the long run, to keep them in power.” 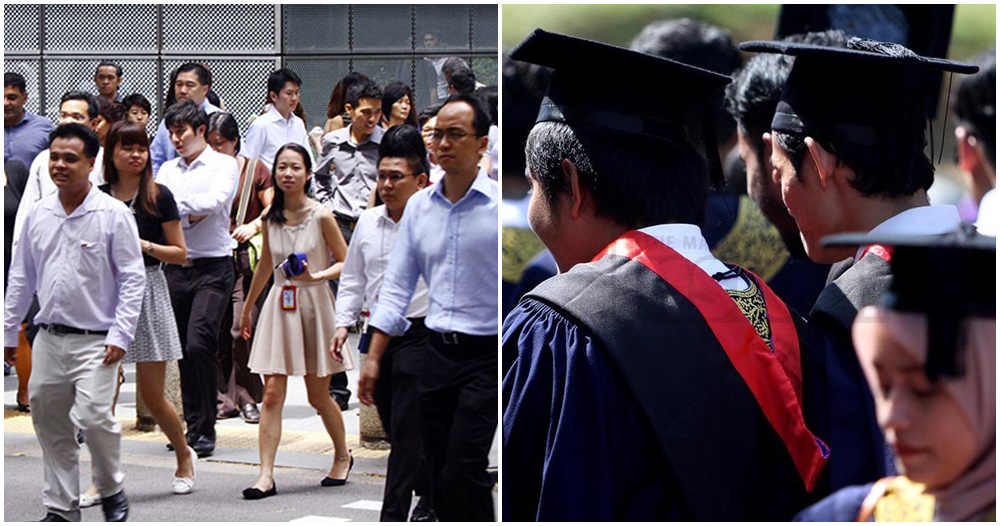