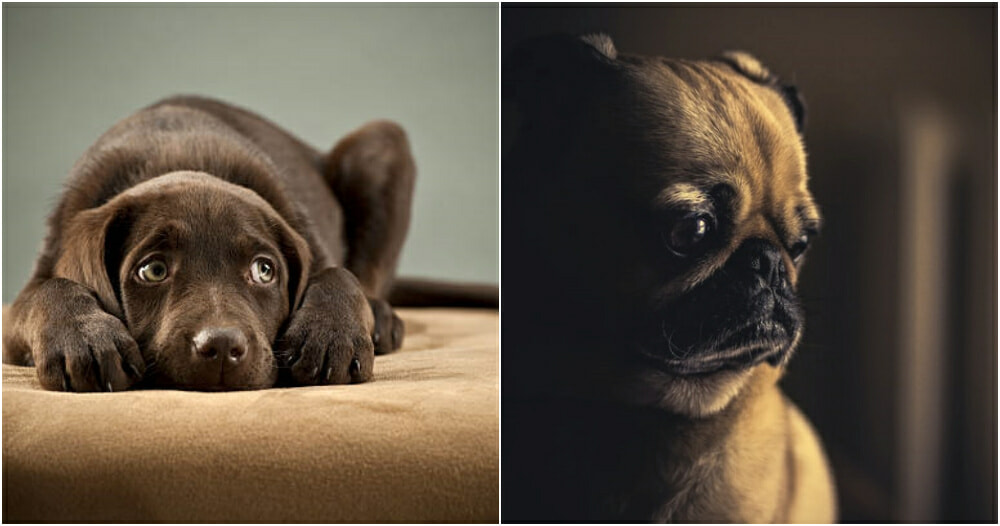 For most animal lovers, they view their pets as one of their own – a family member or even a child sometimes. If you really do love pets, you will understand the bond you have with them and the importance of showering them with some TLC.

A survey was done by SimpleTexting and it turns out that not everyone feels that way. In fact, 40 per cent of them admitted that they would rather give up their doggos for a whole month just to keep their phones!

The text messaging marketing agency conducted the survey using 1,000 smartphone owners to find out what sort of things these users would sacrifice to keep their phones. 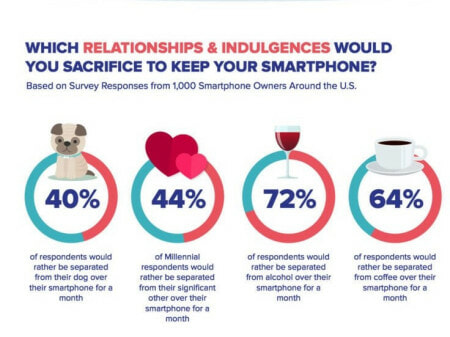 Users were also asked a series of other questions and the results were honestly mindblowing.

Among the questions asked were if they’d give up coffee to keep their phones. 64 per cent stated that they would give up the beverage just to be able to hang on to their phones.

Another mindblowing result was when they were asked if they would give up social media to keep their phones. 60% of them said they were willing to do so. But, what in the world would they be doing on their phones if there’s no social media? Sus…

Whatever it is, we’re honestly shocked and heartbroken that people would be willing to part ways from their fur babies. All for a phone? Really?

We would gladly throw away our phones than give up our beloved pets!

What about you? Would you give up your fur babies just to keep your phone? Let us know in the comment section below.

Also Read: Abang Bomba Successfully Save 40 Cats from Flood After Woman Asked Them For Help 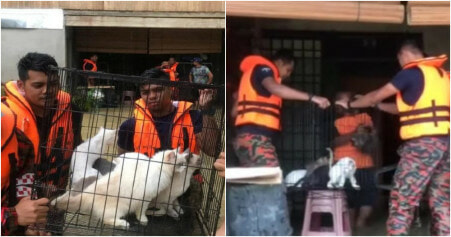