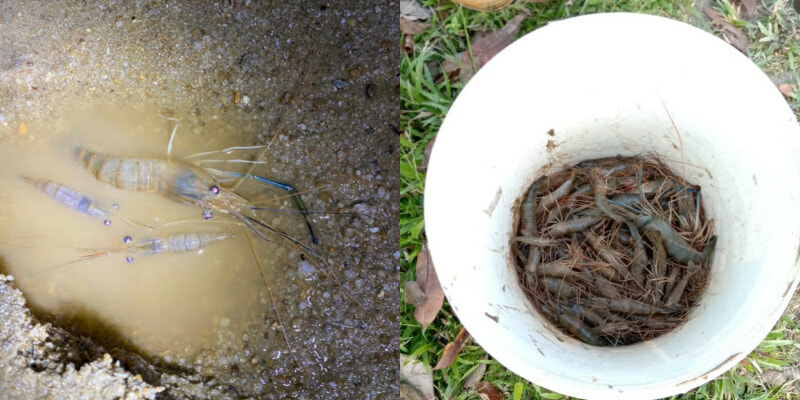 Some people would do just about anything to make a quick buck, even if it means forsaking mother nature in the process.

Taking to Twitter, @TCSMsia or the Turtle Conservation Society of Malaysia took to social media slamming irresponsible individuals who poisoned the Sungai Kemaman river, causing crustaceans such as prawns in the area to die.

“Last week, we hypothesized that there were people using fish poison at Sungai Kemaman.”

“How do we know? The impact is evident in the number of shrimp making their way to shore. It is peculiar that a healthy crustacean such as the shrimp to act that way.” 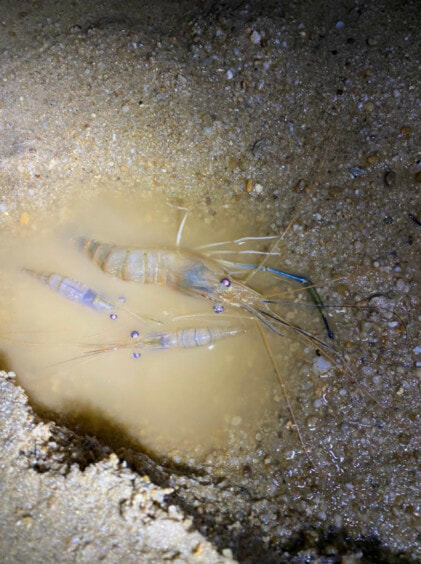 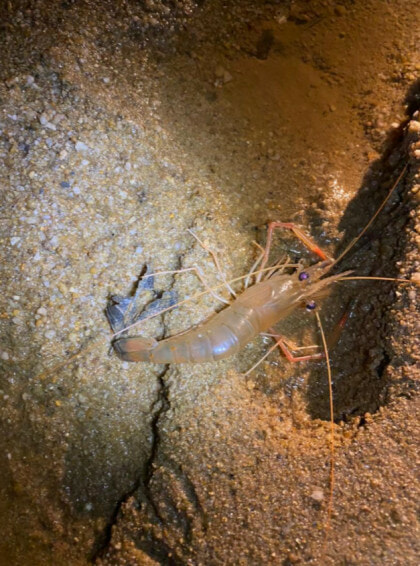 “We have reported the case to the Kemaman Fisheries Department and officials said that the issue will be forwarded to the authorities.”

Days later, several officers from the department paid a visit to the area to monitor the situation. 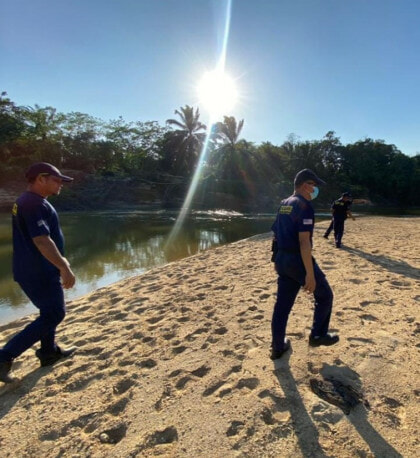 “The act of poisoning crustaceans is irresponsible as it will not only impact crustaceans but also fish.”

“But we know, despite our insistence to not poison crustaceans will fall on deaf ears as those shrimping can earn a cool RM80-120 per kg of prawns without having to spend hours at the river.” 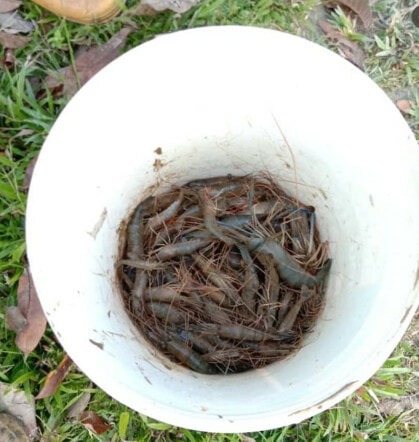 Let’s hope that authorities are able to nab the culprits responsible and be made an example to avoid further occurrences in the future. 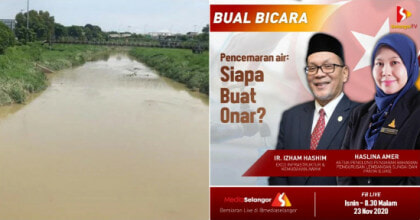