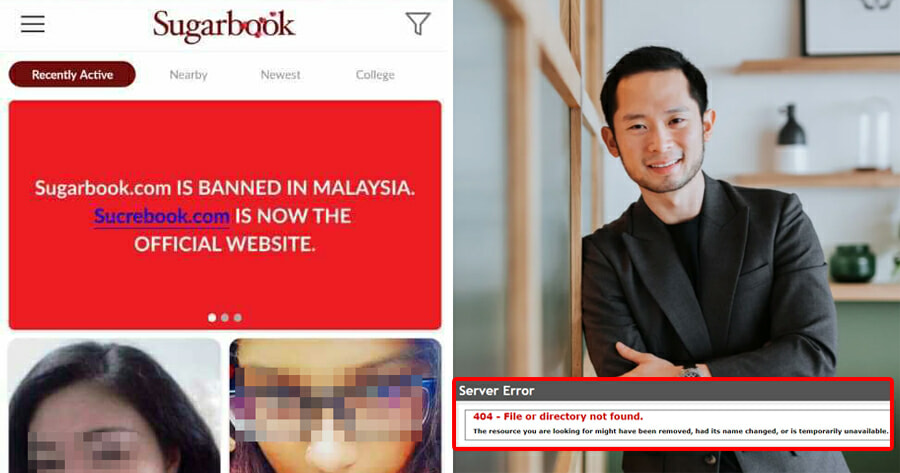 On 15 February, Sugarbook was banned in Malaysia for violating Section 263 (2) of the Communications and Multimedia Act 1998.

The CEO and founder of Sugarbook Malaysia has since released a statement in response to the ban and to explain their actions in changing the website address. 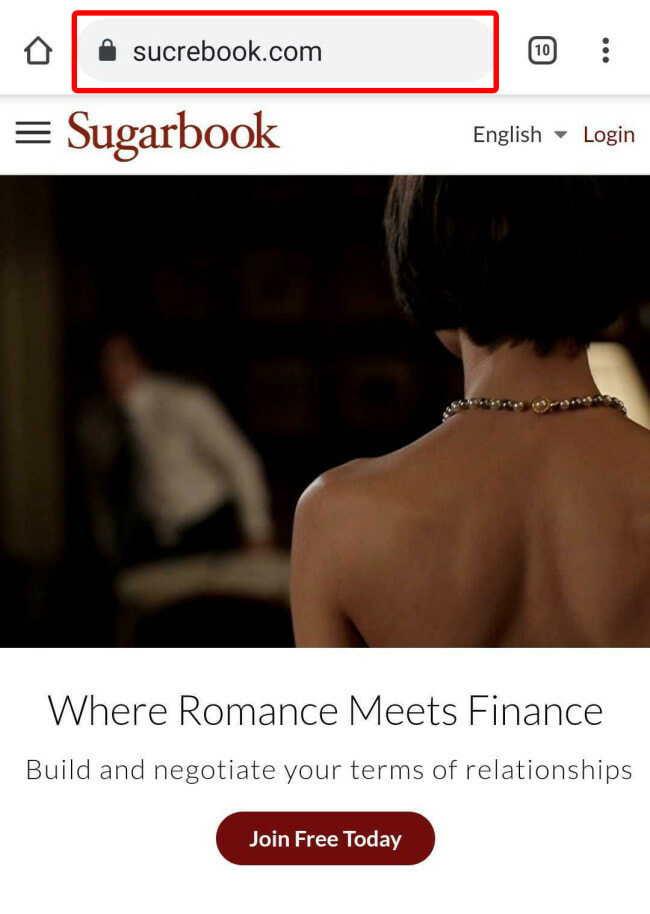 Darren Chan firstly apologised that Sugarbook wasn’t in a position to do more at this time and said that they have the responsibility to help their users with “building modern relationships”.

“If we cannot deliver, then we are not worthy to serve you,” Chan said in the statement.

He added that even though the ban was implemented in Malaysia, they wanted to ensure that the ban doesn’t happen in other countries.

“We believe that our Malaysian government knows what’s best for the people and acted in good faith. So, we’re taking strict measures to ensure the ban does not happen in other countries,” he said.

“I want to thank all of you who believed in our mission and helped build our community to what it is today.” 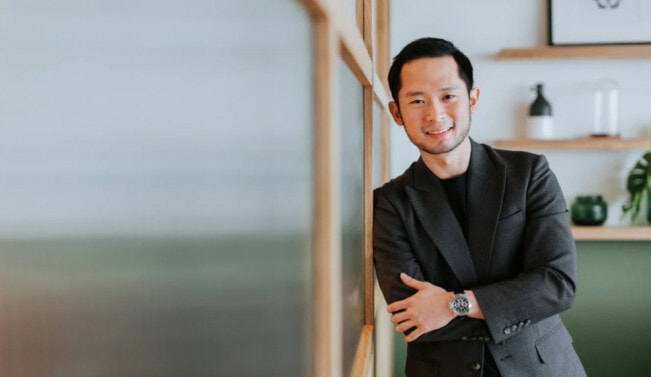 However, a check on www.sucrebook.com shows that the new website address is also no longer accessible. The website shows a Server Error 404, indicating that the server could not find the requested website. 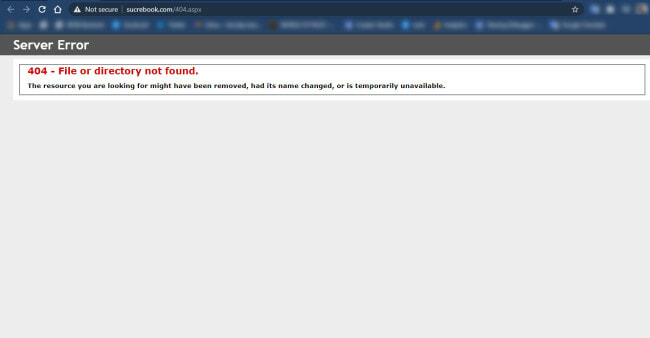 On 15 February, the Malaysian Communications and Multimedia Commission (MCMC) released a statement saying that they are working with the PDRM to monitor and investigate the Sugarbook application, and will take action against users and owners of the platform if they are found to have violated the laws of the country.

“If there are elements of prostitution, further actions will be taken by the PDRM,” it said.

“Parents and guardians are advised to constantly monitor their children’s online activities and to observe any lifestyle changes that may arouse suspicion.” 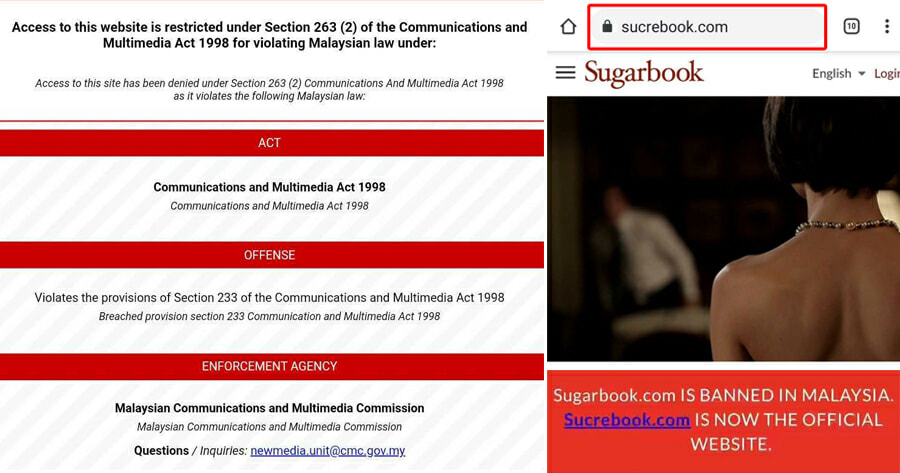