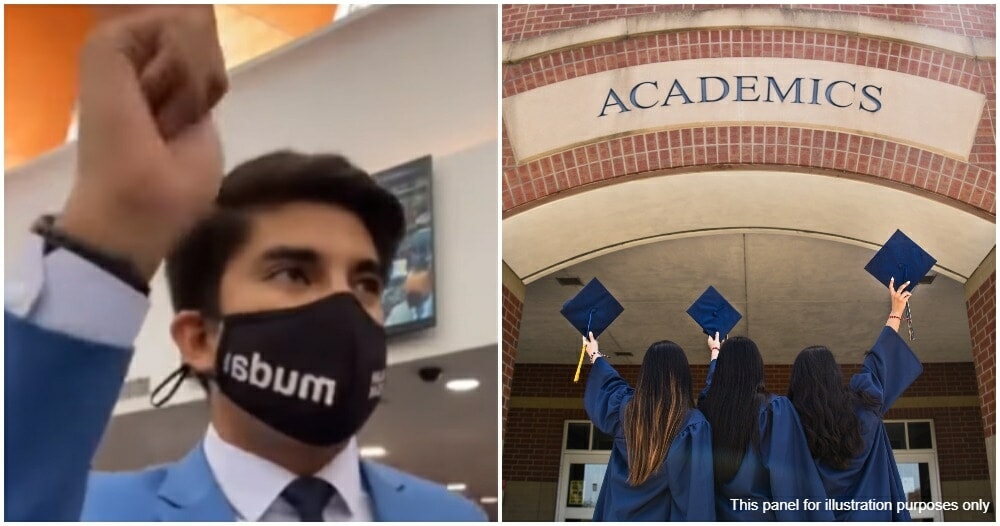 Those who have attended higher education institutions know that it is compulsory for every student to take subjects such as TITAS or Hubungan Etnik. To be honest, my personal experience with those courses wasn’t that great and I felt like it was such a waste of time.

On 5 October, Muar MP Syed Saddiq addressed the parliament to talk about the duration of tertiary study. (You can watch the clip here.) According to the MP, he said that getting a degree in Malaysia takes up a long time (five to six years) as compared to getting a degree in countries such as Singapore, Australia and UK (three to four years). 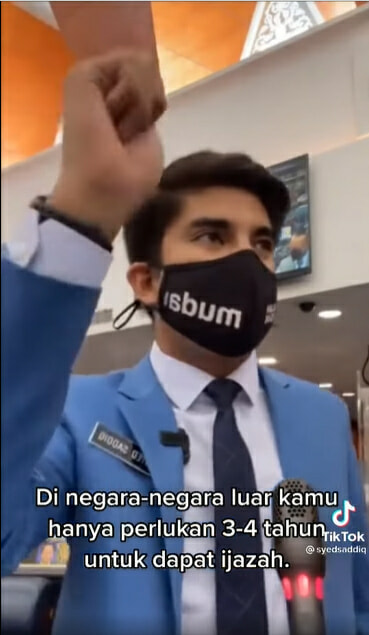 In Malaysia, one would need to spend one to two years on their foundation followed by three to four years in a degree course. So why does it take so long? The former minister has attributed it to university courses that were made compulsory such as TITAS and Hubungan Etnik.

“There are many mandatory subjects that do not give an impact to our graduands’ career such as TITAS, philosophy subjects, Hubungan Etnik, Ethics and Civilization.”

Due to this, Syed Saddiq has suggested that the length of study be shortened as we will be competing in the international job market. If compared with international peers of the same age, we would be losing out on two years of industry experience. At the same time, since most university students are cramming multiple subjects in a day in order to graduate on time, they do not have the time to engage in what they are passionate about. 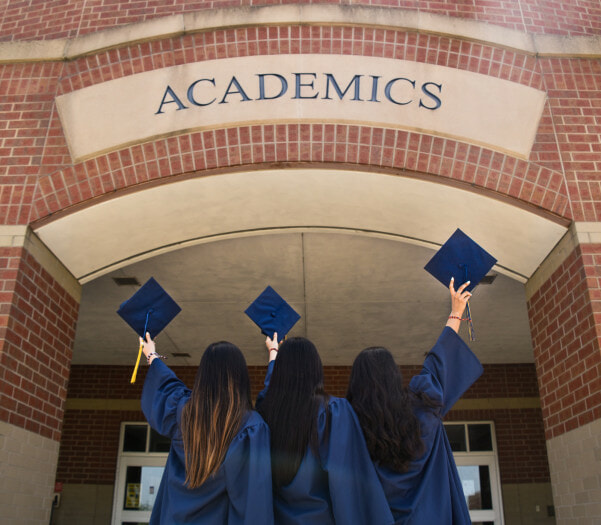 Hence, the MP believes that if the government were to shorten the duration of study for graduates, they will be able to go into the job market earlier at the same time which will give them a level playing field.

What is your take on this? Do you agree with what Syed Ssaddiq has said? Let us know in the comments. 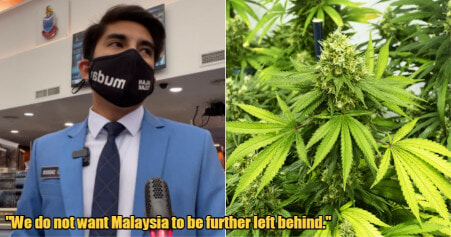