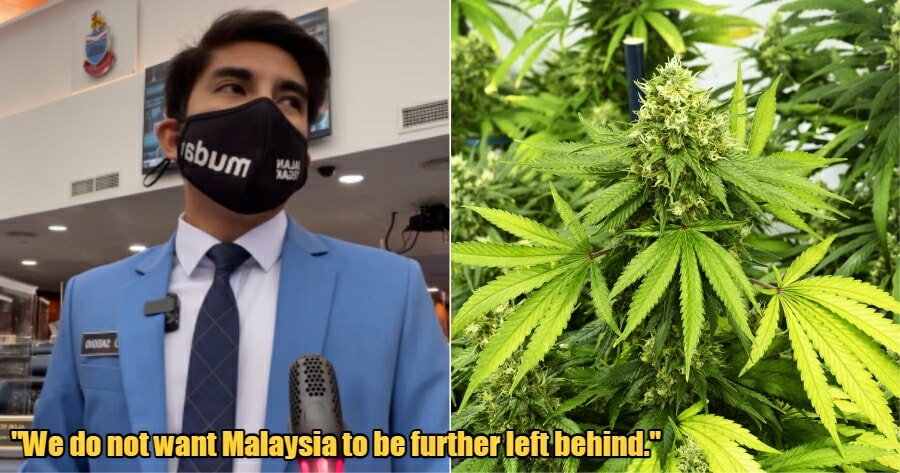 Muar MP, Syed Saddiq Syed Abdul Rahman has suggested that the government set up a special committee to study and approve the use of the hemp and medical marijuana industry.

He shared that it is about time for Malaysia to implement the effort as the industry could help as an alternative treatment for mental health problems and so on.

He shared this suggestion during his debate of the 12th Malaysia Plan (RMK-12) proposal during today’s Dewan Rakyat session, as showcased on his Facebook page. 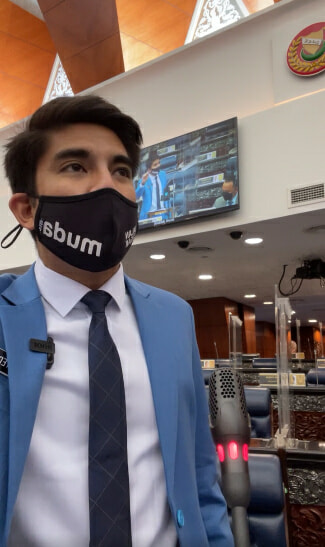 “This isn’t something new and I remember during the previous Cabinet that there was a study done in detail and the discussions on this were based on data and science.”

“I hope that the government can present paperwork that is transparent and honest, which is driven by data and science, regarding the pros and cons of approving the hemp and medical marijuana industry. I’m saying this because in over 40 countries today, hemp and medical marijuana have already been approved,” he said, listing countries such as Australia, the United States, Canada, Argentina, Denmark and Thailand as examples.

Syed Saddiq noted that the current hemp and medical marijuana market is worth about RM60 billion, and will be worth around RM400 billion in the next four years. 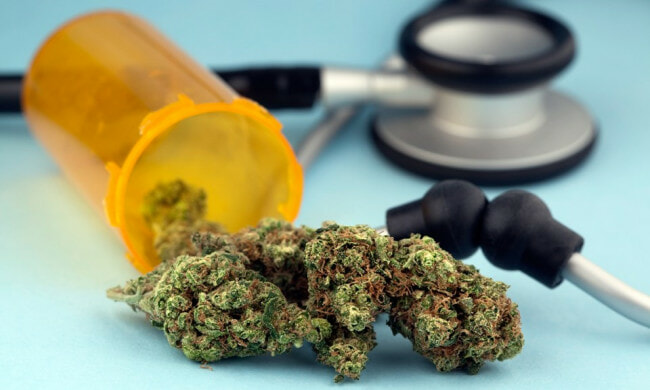 “We do not want Malaysia to be further left behind.”

“We have left the discussion on this matter as it is because it is a sensitive topic despite [the fact that] studies; based on data and science show examples of industries such as alcohol or cigarettes that are far more dangerous than this industry,” he added.

He went on to share that he hopes that the government follows the data and science that has been presented in order to look into and approve the hemp and medical marijuana industry as it has been utilised to help treat mental illnesses such as bipolar disorder and more.

Also read: Pahang Princess Teams Up With International Activists To Save Dr Ganja From Death Sentence 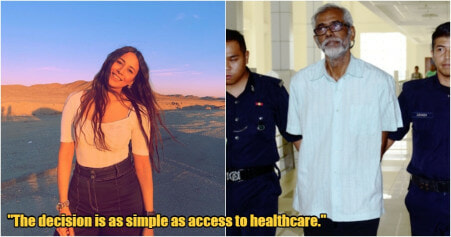