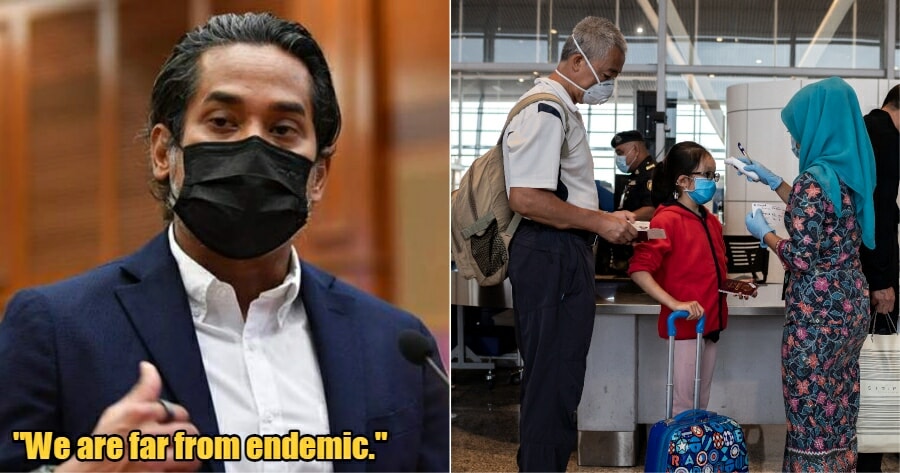 A couple of weeks back, Prime Minister Dato Seri Ismail Sabri Yaakob announced that the country will be moving into the endemic stage starting today, 1 April.

But Health Minister Khairy Jamaluddin has since revealed that we are no where near the endemic phase.

He took to Twitter to explain that the country is only starting to transition towards the endemic stage. 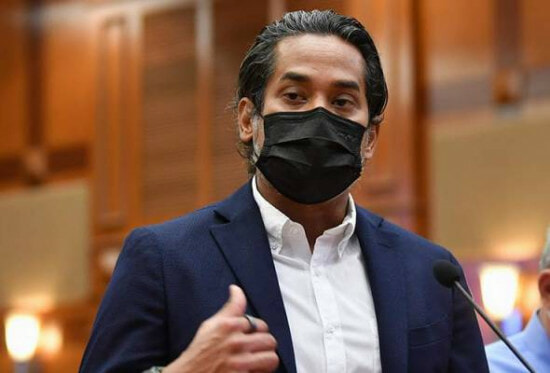 He wrote, “No, we are not near endemic, yet. This is a (probably slow) transition to endemicity. An endemic suggests that the disease is not widespread without public health measures (like wearing masks). We are far from endemic.”

And for those of you who are wondering, ‘what does that mean?‘, well fret not for you’re not alone.

“Is this for April Fools or what?”

But, one netizen explained it perfectly

“For those of you who are confused, it’s like this. Malaysia has not entered the endemic phase yet. We are currently in the ‘transition phase to endemic’. There are certain conditions that need to be met by endemic countries. Only WHO can declare an endemic, just as they declared the pandemic.”

Endemic or just a transition towards endemicity, at least it’s progress!

Let’s all be grateful that many of the restrictions have been relaxed and that we’ve already gotten back forms of normalcy we’ve had before the Covid-19 pandemic first hit.

Also read: MySejahtera Has Been Sold To A Private Company? Here’s What You Need To Know 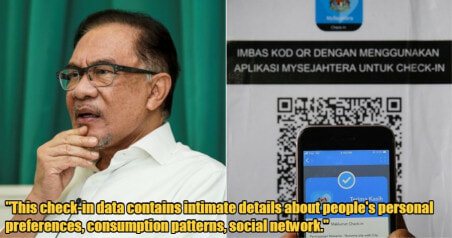