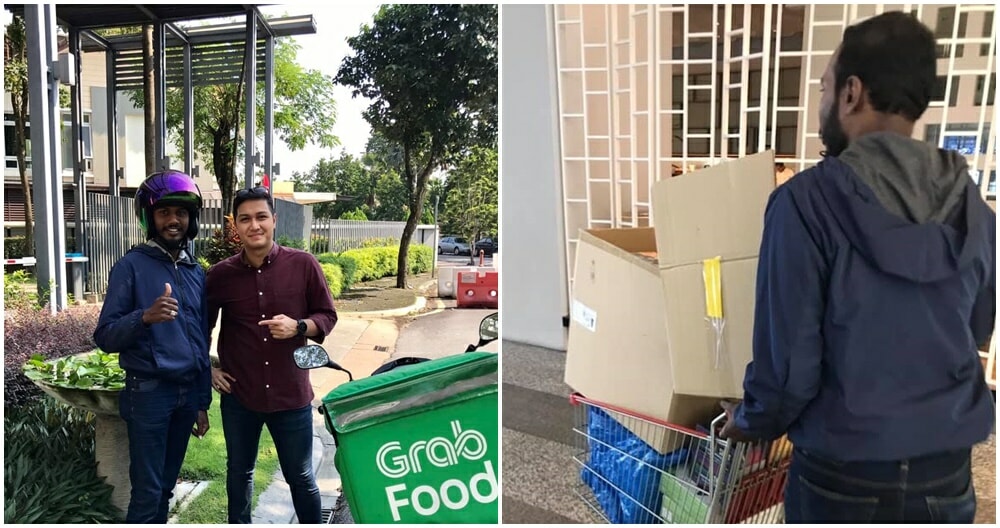 It’s always important to make a good first impression because there’s no telling whether the next person you meet has the power to change your life.

Facebook user and CEO of Natura, Aiman, recently shared his experience of meeting a Puchong-based Grab Food delivery rider, Ganesh, who left such a positive impression on him that he decided to offer him a job right away! 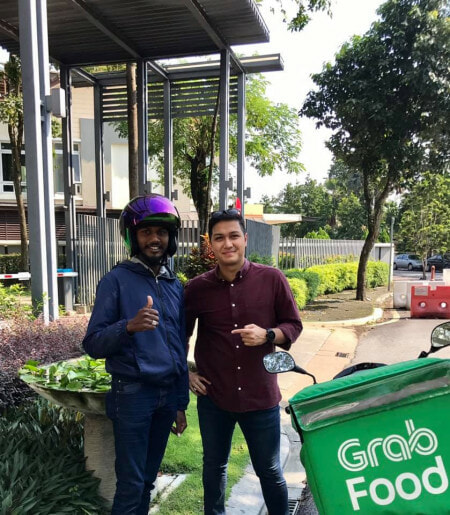 “I met Ganesh few months ago when I first tried Grab Food. What caught me is the fact that the boy was really well-spoken and polite.”

“We had a little chat when he told me he’s also doing a delivery job. So I told him that we have Natura deliveries every day, and that he could cover Klang Valley area.”

Looks like taking a chance on this guy proved to be worth it as Ganesh excelled at all his assigned duties. “We tried his service a couple of times and this guy was pin point with his timing. Never once late and when we cross-checked with our customers, they said similar things too. Well-spoken, polite and on time.”

You’d think that someone so well-mannered would come from an esteemed background where he was taught such values. On the contrary however, Ganesh was dealt with a rough start in life.

According to Malay Mail, the respectful rider comes from a single parent background as his father left the family when he was just a young boy. As he was the oldest of four siblings, he decided to sacrifice his education to take the financial burden off his mother’s shoulders and support his family. 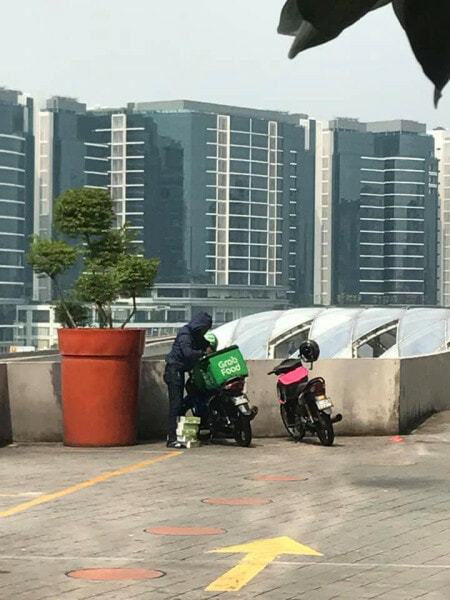 “He managed to be in school up to Form 3. So Mcdonalds was where he spent 7 years of his life. Then he did couple more other things and finally landed in Grab.”

However, he takes on multiple delivery jobs to ensure that he can afford to fund both himself and his family. In fact, from whatever amount he earns a day, he only takes RM100 of it for his savings account, the rest is “put in his family’s pot.”

It’s been a harsh journey for Ganesh who, according to Aiman, has been “cheated by clients who gave him lots of jobs but didn’t end up paying him.”

Touched by his story and good work ethic, Aiman gave him another job, this time offering Ganesh the opportunity to manage inventories for his company under fixed pay while still allowing him to carry out his other delivery services! 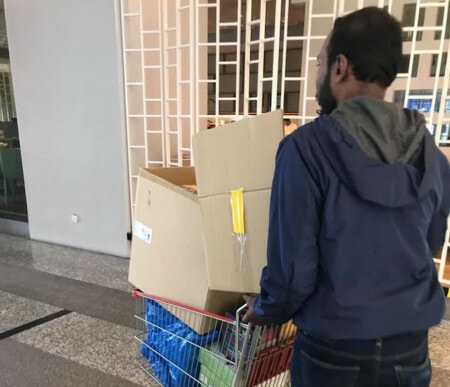 “Only thing he needs to do is plan his day accordingly. I believe hustle is the way to go, and Ganesh is capable of doing so, huge potential for a bright, young man.”

Aiman’s post has since gone viral with over 9,000 likes and nearly 3,000 shares on Facebook. It’s also greatly helped his freelance delivery service, which has increased from about six orders a day to almost 40 orders daily from netizens who were keen on helping the well-mannered kid out!

Ever since his story was shared on social media, Ganesh now earns RM2,000 monthly, which is four times as much as he used to when he was solely freelancing. 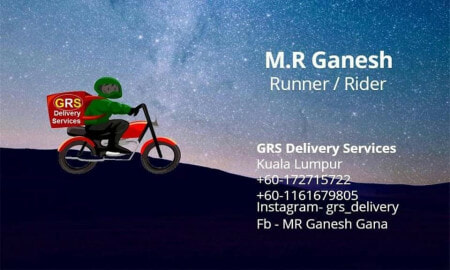 The humble youngster says he owes his thanks to Aiman and the Internet for taking a chance on him:

“I’m very grateful to Aiman for helping me out, he did a lot for me,”

“I’m also thankful for all the people who have called in and supported me since the post was made, it will help me a great deal towards providing for my family.”

Ganesh’s inspiring story shows us that we are not limited by our backgrounds or the families we are born into. Sometimes all it takes is hard work, manners and the right mind set to get you far in life. 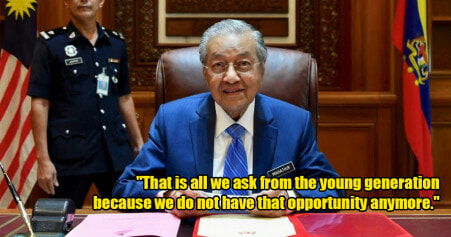