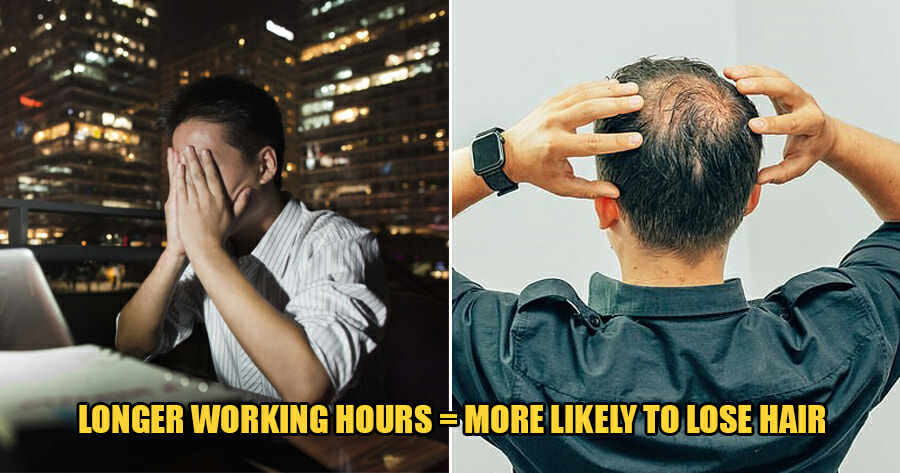 You are twice more likely to go bald if you work long hours, a study has revealed. Scientists found that men who worked more than 52 hours a week lost their hair at twice the speed of those who spent less than 40 hours in the office.

Researchers from Sungkyunkwan University School of Medicine in Seoul, South Korea, conducted a study with 13,391 male participants aged between 20 and 59 from 2013 to 2017, reported Daily Mail. 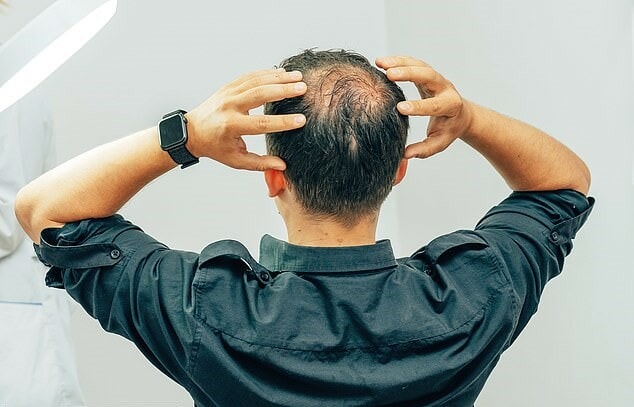 They also included age, marital status, education, monthly household income, smoking and work schedule as some of the factors.

Results showed that long working hours were found to be significantly related to the development of alopecia – the partial or complete absence of hair from areas of the body where it normally grows. 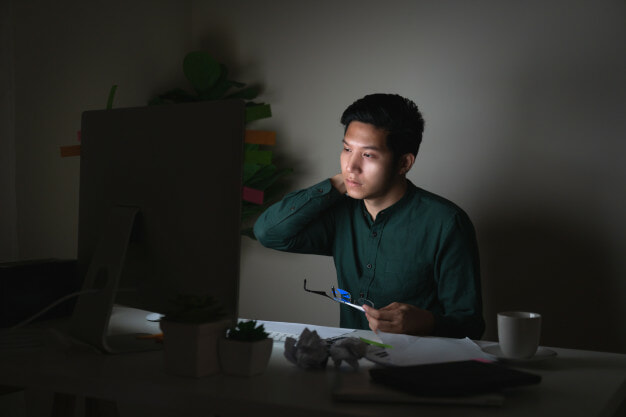 Stress was found to be the most prominent culprit, which triggers damage to hair follicles, causing the hair to enter the ‘catagen’ phase, or ‘resting phase’ – a short transition stage that signals the end of the active growth of a hair.

Because no new hairs are growing at this stage, they fall out, which then leaves a bald patch in their place.

Additionally, too much work and not enough downtime triggers a change in hormone levels which can have negative effects on several areas of the body.

Extra hormones are made, and when this happens, they can inhabit the growth patterns of the hair follicles on your scalp. Previous studies discovered that stress causes the immune system to attack these follicles, for reasons which are not yet known. 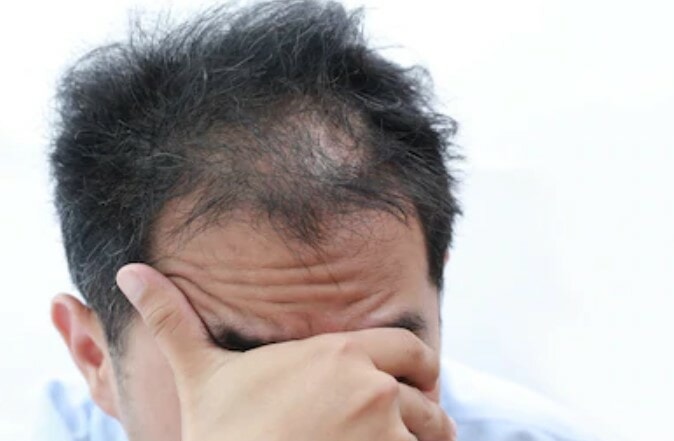 Academics behind the study have now urged legislators to limit the number of hours people can be employed.

The research was published in the Annals of Occupational and Environmental Medicine journal. Although the study did not look at women, I’m sure women are affected by stress from work as well.

If you find that you’re losing hair at an abnormal rate, perhaps you’re working too much. Time to give your boss a call!

Also read: Study Shows That a 50% Pay Raise Lowers the Risk of Cardiovascular Diseases by 15%